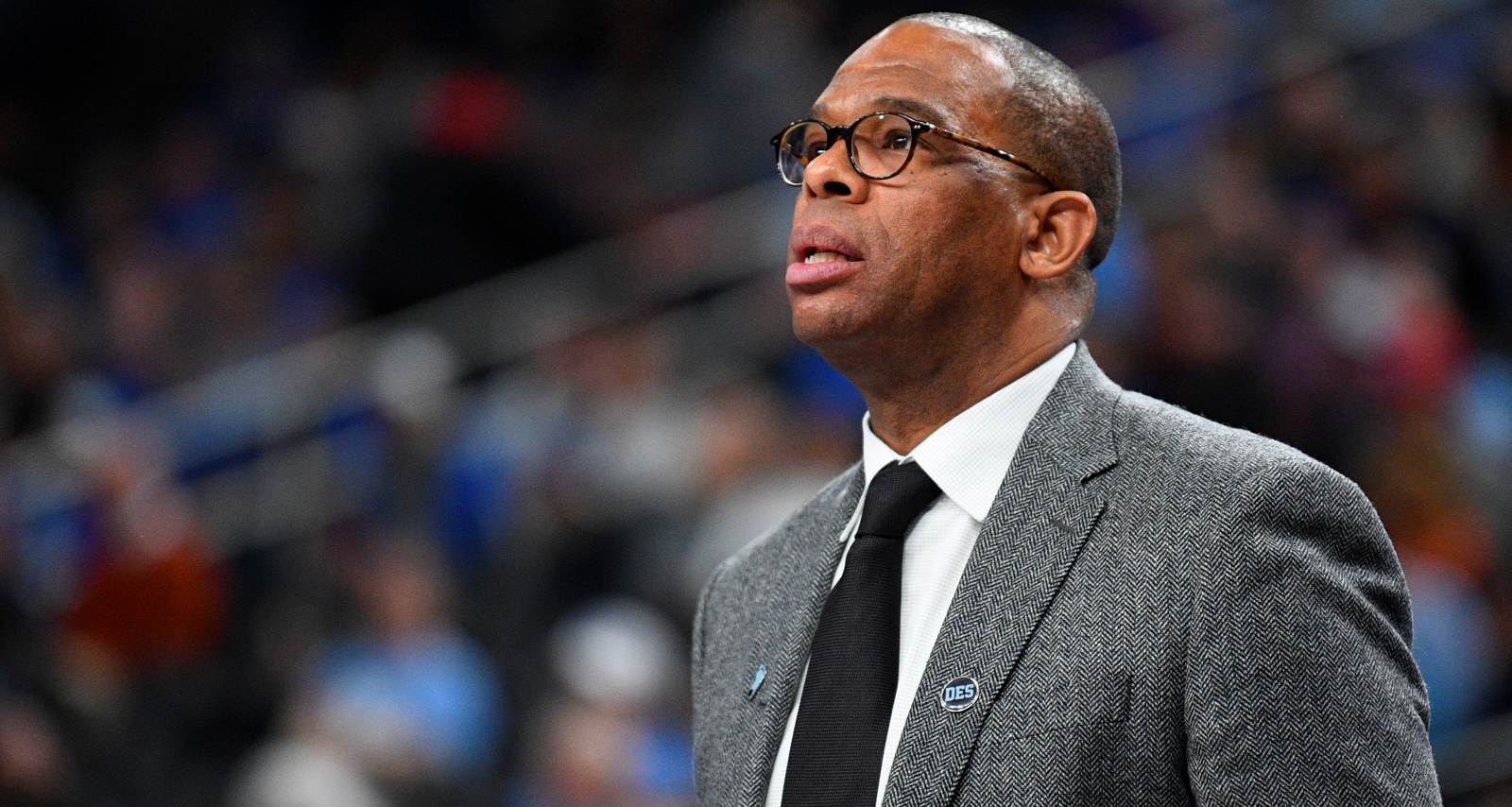 NBA legend Hubert Davis’ relationship with the Tar Heels continues as the UNC alum is appointed as head coach of the men’s basketball program. He is the first African-American to lead the program. And to think he might have gone to Duke University had he known he would marry his now-wife of two decades, Leslie Davis. But Hubert Davis’ wife has always been his constant, from the NBA to collegiate coaching. So, basketball fans still on the March Madness high want to know more about who the famous coach’s wife is. We reveal those details and more on her family’s connection to Hubert Davis in Leslie Davis’ wiki.

Leslie Seigle was born on November 3, 1971, and her family is based in South Carolina. Her parents, Bob Seigle and Bonnie Seigle, are in Myrtle Beach. Leslie has at least one sister, Leigh Ann Musiol.

Leslie and Leigh’s father Bob Seigle is a veteran of the U.S. Army. He was a colonel who commanded the 82nd Aviation Battalion and served many tours, including Vietnam and Desert Storm. He is currently the president of a consulting group whose clients work with the U.S. government.

Back when Hubert Davis was a high school basketball star and Leslie was a friend, Bob provided some advice to the young athlete. Bob advised Davis to apply for Duke University’s basketball program, then-coached by Mike Krzyzewski, a military vet-turned-basketball coach.

Davis, who was not in a romantic relationship with Leslie at that time, however, stuck with UNC. The Athletic quipped that Davis might have taken Bob Seigle’s advice had he known he would marry his daughter in the future.

Leigh Ann underwent flight training and now works in her father’s company. Her husband, Col. Mike Musiol, serves in the U.S. Army, and when he took over as commander of the 82nd Combat Aviation Brigade, he took Bob’s advice on improving the brigade.

Before Davis would play for the University of North Carolina, he was friends with Leslie Seigle. She used to work part-time for a Baskin-Robbins shop, and Davis would often visit her at work.

Leslie’s father tried to convince Davis to enroll in Duke. But Davis would choose the Tar Heels to play under Roy Williams and Dean Smith, and even Leslie attended UNC.

Hubert Davis was selected by the New York Knicks in the 1992 NBA draft. The UNC graduates married in 1999.

After Davis’ professional career ended in 2004, they settled with their family in Chapel Hill, North Carolina.

Hubert and Leslie Davis are parents to three children—sons Elijah and Micah and daughter Bobbie Gracie. Elijah plays basketball while Micah is a soccer player.

Elijah and Bobbie are students of Jordan High School. Elijah will graduate this year and attend the University of Lynchburg. He committed to play basketball at Lynchburg in October 2020.