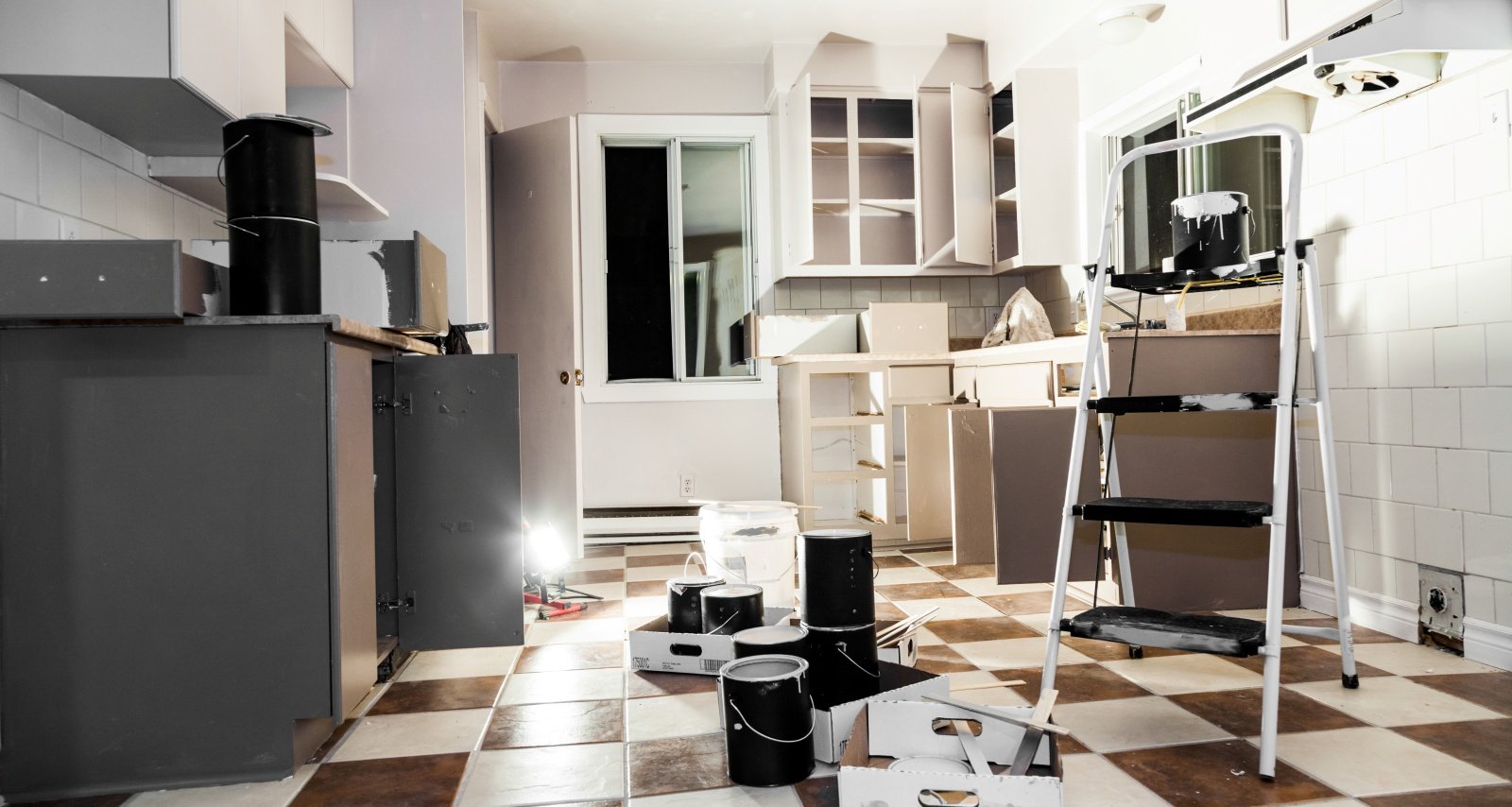 Lyndsay Lamb and Leslie Davis are real estate powerhouse twins who are back with season 3 of Unsellable Houses on HGTV. The younger of the twins, Leslie Davis, entered the real estate business after her twin first to help her out. They have since found their partnership is extremely profitable. With their combined marketing, budgeting, and design skills, the sisters get stubborn listings off the market. We reveal more about how they formed their business partnership that led them to HGTV in this Leslie Davis wiki.

Leslie Davis, and her twin sister Lyndsay Lamb, were born on April 4, 1981. They are two of three daughters born to Kathy Kuna Dewitte.

They have a sister, Jennifer LaCourse Starling, who is also based in Washington. Lyndsay and Leslie grew up in Snohomish, where their business is currently based.

Lyndsay and Leslie’s cousin, Luke Kuna, is part of the Lamb & Co. team, too, and is one of the most successful realtors there.

Lyndsay Lamb founded her real estate company, Lamb & Co., in 2009 when the housing crisis meant they had no way to go but from the bottom up. Despite the economic situation, she and her team were able to build a successful real estate business in the Pacific Northwest.

While her business was on the rise, Lyndsay’s son, Miles, was diagnosed with cancer in 2013. She had to step back from her job to turn her focus and energy to her son.

At that time, Leslie knew Lyndsay would be very disappointed if Lamb & Co. declined in her absence. She was not only there as a supportive sister and aunt, but she also stepped up as a business partner.

Leslie Davis had seven years of experience in franchise sales for a national food brokerage firm. She left her previous sector to operate Lamb & Co. on behalf of her twin.

She handled Lyndsay’s clients and kept the company’s progress intact. She initially a real estate transactions coordinator before she became a licensed realtor.

A year after Miles’ successful treatment, Lyndsay returned to work. She and Leslie are now equal partners and co-owners of Lamb & Co.

In 2017, High Noon Entertainment approached the sisters with the offer for a show. Lyndsay and Leslie signed on for HGTV’s Unsellable Houses, which premiered in 2019. Over three seasons, the sisters have helped revive listings that don’t attract buyers and fetched homeowners a worthy price for their properties.

Leslie and Jacob are parents to three boys: Kyler, Cash, and Cole. Leslie is very private about her family, so there’s not much known about her kids.

They do occasionally feature on Unsellable Houses. Lyndsay and Leslie were seen teaching their sons to drive in their signature VW buses.