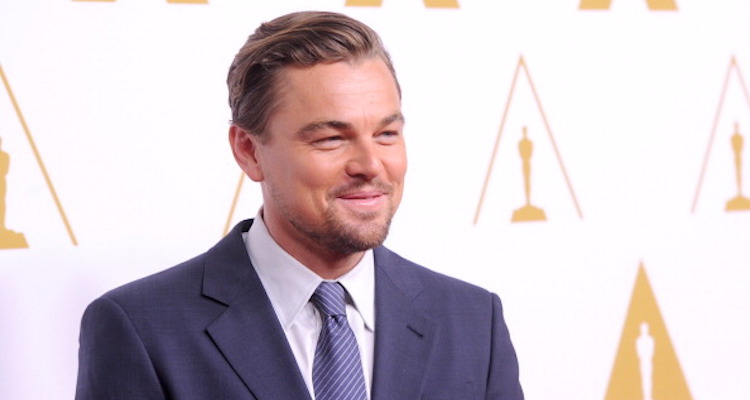 Leonardo DiCaprio may be known for his blockbuster movies, but he’s also made a name for himself as quite the ladies’ man, especially with younger women. The 38-year-old actor is now rumored to be dating 20-year-old Victoria’s Secret model Toni Garrn. The pair was seen spending a lot of time together while DiCaprio was in France promoting his latest film, The Great Gatsby, at the Cannes Film Festival. Sources say DiCaprio and the younger woman have gotten very close over the past week, and that there’s definitely chemistry between them. So it looks like he’s back in the sugar daddy game once again.

While there’s a chance that this might be the beginning of a real relationship with Garrn, there’s a better chance that it has more to do with DiCaprio mending his bruised ego after being rejected by model Cara Delevingne just a couple weeks ago. Delevingne—who happens to be another hot, blonde 20-year-old—apparently shot down DiCaprio’s advances at a party because she thought he was too forward, and too old.

Although it looks like he’s since moved on, not everyone is convinced he’s quite over the sting of being rejected. “Leo does not take rejection well and the fact that [Delevingne] shot him down just makes him want her more,” an insider told Heat magazine, adding, “Cara makes him feel young and cool again and she’s just his type.”

Judging by his track record of past relationships, DiCaprio’s “type” is usually just young, blonde, and model material—Garrn has got all those bases covered. Even better, she doesn’t seem to have any problem with the 18-year age difference between them.