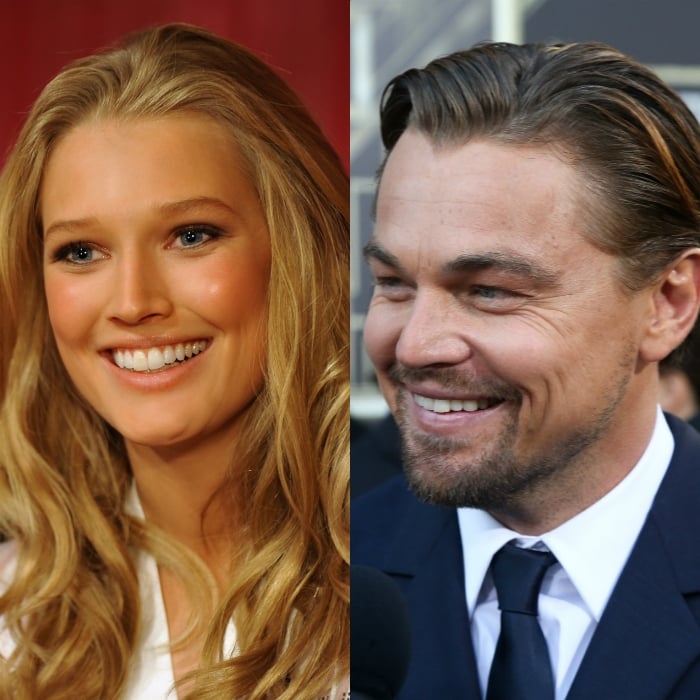 Leonardo DiCaprio, 39, has earned the reputation of being quite the ladies’ man, or rather a supermodels’ man, having dated several high-profile models in recent years, many of whom have been much younger than him. But it looks the celebrity sugar daddy might finally be ready to settle down with his latest May-December relationship.

DiCaprio recently dropped big money, $8 million to be exact, on a condo unit in New York City. The 39-year-old celebrity sugar daddy was actually already living in the building, having moved into his $3.67 million unit back in 2008, when he bought his neighbor’s 2,300-square foot unit in March 2014. According to insiders, his 21-year-old sugar baby, model Toni Garrn, has since moved in, a sure sign that the celebrity couple’s year-long May-December relationship is getting more serious.

“It seems like they’re really enjoying living together,” said one source, who added that the celebrity couple always seem to look “happy” and “relaxed” when they’re together around the building.

Although the celebrity couple hasn’t actually purchased the condo together—it belongs to Leonardo DiCaprio—it’s definitely a sign that their May-December relationship is going well and they’re on the right track. DiCaprio has said in the past that he would consider marriage when it felt right, and living together is definitely one step closer.

What do you think: Will Leonardo DiCaprio ever commit to marriage?