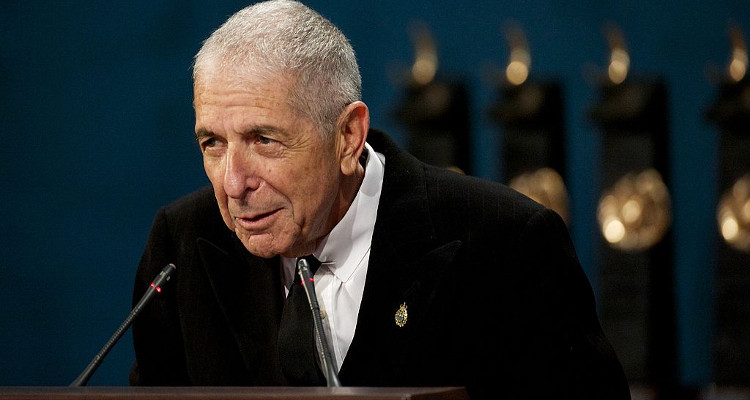 The music industry has lost a legendary singer, poet, and novelist. Leonard Cohen died on Monday, November 7. He was 82 years old.

The world has lost another musical gem. Leonard Cohen passed away peacefully Monday night, according to a statement released by Cohen’s label, Sony Music Canada on the Canadian performer’s Facebook page. Though the statement did not provide the date of death, reports say that Cohen died on Monday, November 7. The prolific singer-songwriter had an extensive career spanning five decades, and has left behind a rich legacy of songs, poems, and novels. How did Leonard Cohen die? Here is everything we know.

Leonard Cohen’s Cause of Death

While Sony Music Canada confirmed Cohen’s death, they shared no details about the date or cause. Adam Cohen, Leonard Cohen’s son, simple stated, “My father passed away peacefully at his home in Los Angeles with the knowledge that he had completed what he felt was one of his greatest records.” 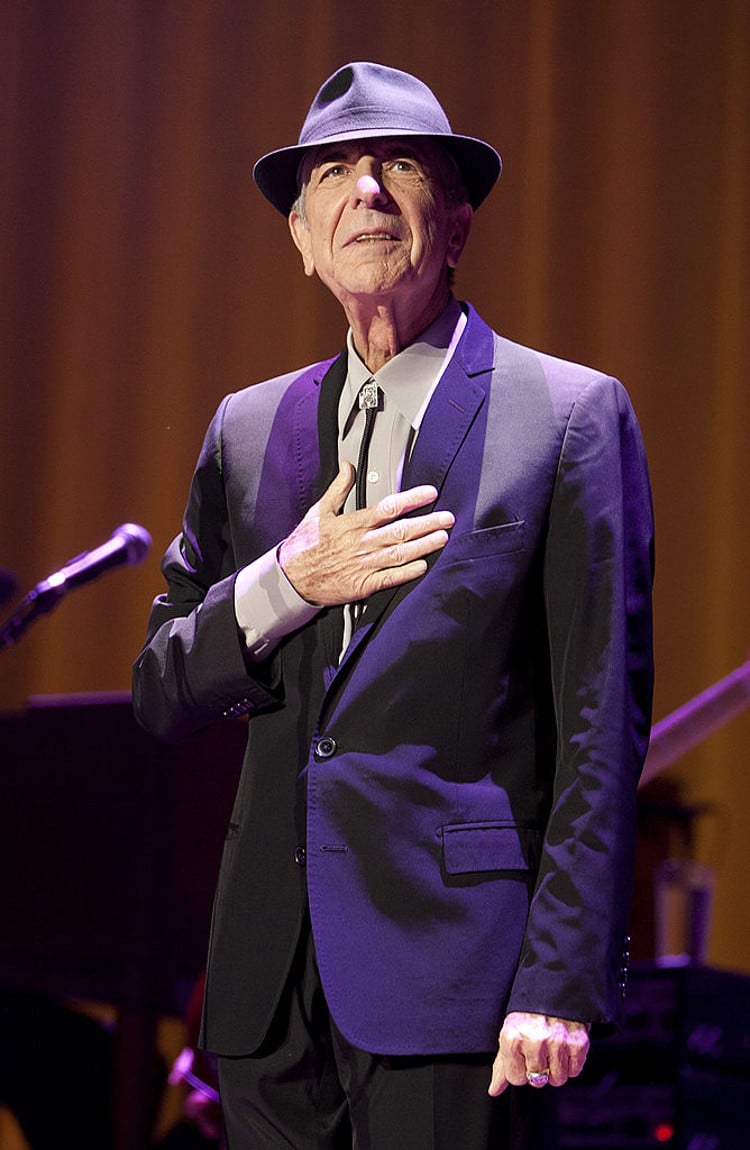 Leonard Cohen was 82 years old, and died in his L.A. home. The full statement Sony Music Canada posted on Facebook read, “It is with profound sorrow we report that legendary poet, songwriter and artist, Leonard Cohen has passed away. We have lost one of music’s most revered and prolific visionaries. A memorial will take place in Los Angeles at a later date. The family requests privacy during their time of grief.” Leonard Cohen is survived by his two children Adam and Lorca Cohen, as well as two grandchildren.

Condolence messages began pouring in online after the news of Leonard Cohen’s death broke out. His manager, Robert Kory released a statement saying, “Unmatched in his creativity, insight, and crippling candor, Leonard Cohen was a true visionary whose voice will be sorely missed. I was blessed to call him a friend, and for me to serve that bold artistic spirit firsthand, was a privilege and great gift. He leaves behind a legacy of work that will bring insight, inspiration, and healing for generations to come.”

Famous for his bass voice that explored themes of love, religion, politics, isolation, sexuality, and spirituality, the influential artist enjoyed widespread success for over 50 years, and was inducted into both the Canadian Music Hall of Fame as well as the American Rock and Roll Hall of Fame. Best known for churning out chart-topping hits such as “Hallelujah,” “Suzanne,” “Bird on the Wire,” “Sisters of Mercy,” and “So Long Marianne,” Cohen released 14 studio albums during his music career. His latest album, You Want It Darker, was released just three weeks before his sudden death. 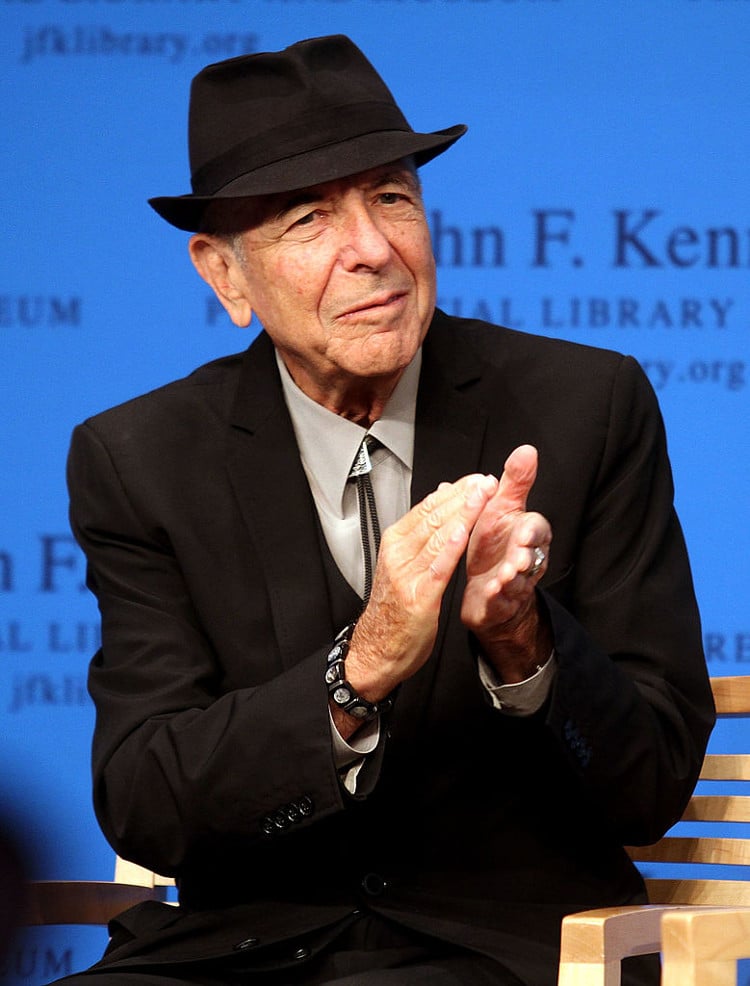 Leonard Cohen published many novels, including Beautiful Losers and The Favourite Game, as well as hundreds of soul-stirring poems. The Quebec native’s debut album, Songs of Leonard Cohen came out in 1967, and was the start of Cohen’s successful, multifaceted career.

Leonard Norman Cohen was born on September 21, 1934 in Westmount, Quebec. He began his career in music after forming a band called the Buckskin Boys as a teenager. Exposure to Spanish flamenco music inspired Cohen’s poetry, and he began strumming nylon-stringed guitars. The vivacious musician was a famed ladies’ man and had won numerous awards, having penned over 2,000 songs in his career. Leonard Cohen’s death is a devastating blow to the music industry, and he will truly be missed.