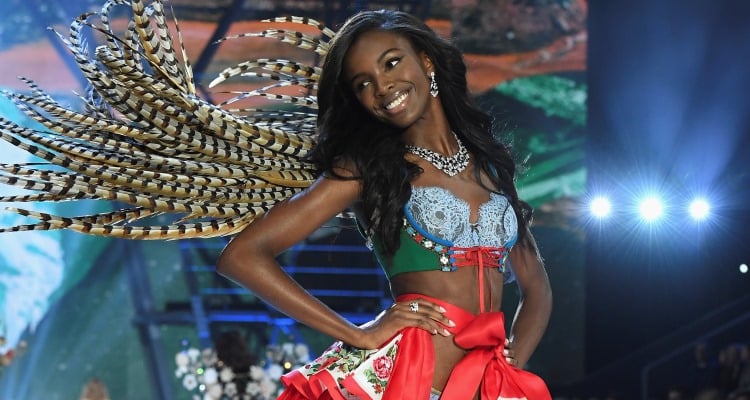 Leomie Anderson was just another 15-year old when she was spotted by a modelling scout, and since then, she has become a hot commodity within the modelling industry. Now in the spotlight for her career, she has spoken out against racism, and will once again be walking in this year’s Victoria’s Secret Fashion Show 2016.

The Victoria’s Secret Fashion Show 2016 is fast approaching, and the excitement is palpable! This year’s show is scheduled to air on December 5, 2016, from Paris, France. Paris, the fashion capital of the world, is getting ready to host this year’s fashion show, which is one of the most watched and eagerly awaited fashion shows of the year. Past shows have been held in New York, Los Angeles, London, Cannes, and Miami. This year marks the 20th anniversary of the show, so expectations are sky high. The number of people who tune into the Victoria’s Secret Fashion Show every year is astounding. This year up to 500 million viewers are expected to tune in for the show, making it one of the biggest TV events of the year!

As casting for the show went on, thousands of hopeful models lined up for the auditions. Many were hopeful that this would be the year they would be given the much-coveted Victoria’s Secret wings. One model who doesn’t have to worry is Leomie Anderson, who is very much in demand. Anderson will walk as one of Victoria’s Secret Angels in this year’s show, and will strut the catwalk as millions of viewers watch her live, and on TV. People are curious to know more about Anderson, so we bring to you details from Leomie Anderson’s wiki. 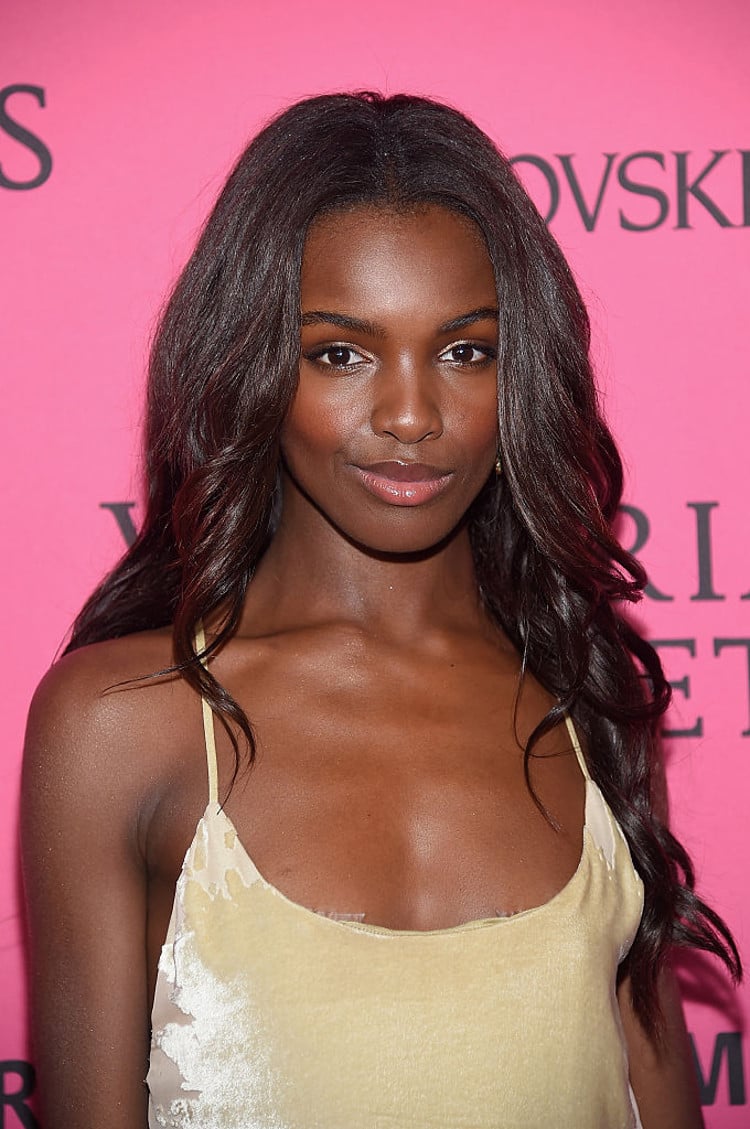 Anderson was born in 1992, making her 24 years old now. She was born in London, England and was raised by her parents. People who know Anderson and her family often comment that she got her good looks from her mother, Beverley Anderson. Anderson was just another girl, until she was spotted by a scout on her way back from school. She was offered a chance to become a model and Anderson took it. She was just 15 years old when she started modeling. Her smoldering good looks and her lithe figure caught the eyes of the modeling world professionals, and soon she started modeling for prestigious designers.

Over the years, Leomie Anderson has worked for many big name designers like Marc Jacobs, Tom Ford, Chloé, Moschino, Loewe, Giles Deacon, Paco Rabanne, and Topshop Unique. She has also shot for magazines like Italian Vogue, Dazed & Confused, i-D and Teen Vogue. This body of work gave her the credibility and confidence to walk in several Victoria’s Secret Fashion Shows. Anderson has just the right figure to be a runway model. She is 5’ 10’’ and has a slim build that is ideal for carrying off the creative styles she promotes. Anderson is of African origin and has spoken out several times at the unfair treatment meted out to African models. She has complained that make-up artists fall over themselves to cater to white models, whereas she and other African models have to carry and apply their own make-up. 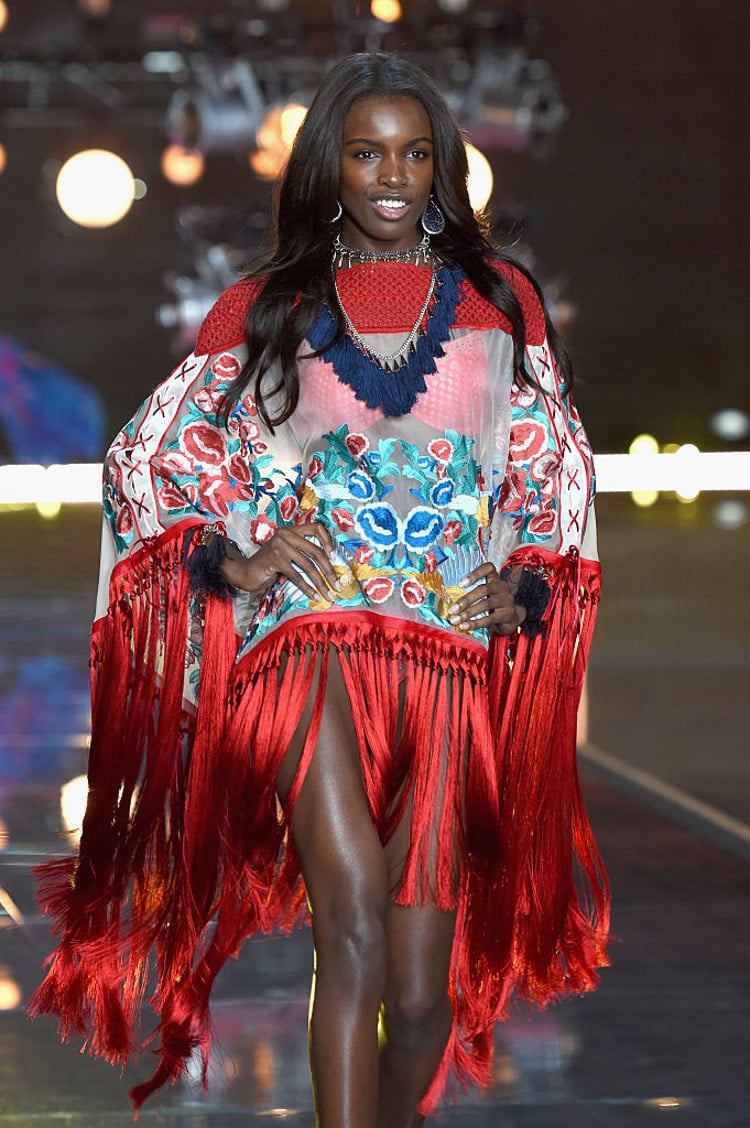 Since Anderson has worked in the fashion industry for almost a decade, people are curious about her net worth. Details of Anderson’s net worth are not available, but will surely rise after this year’s Victoria’s Secret Fashion Show. That’s great because Anderson loves to splurge on food! Anderson says that before she became a model, she was not very adventurous with food. However, after taking part in Victoria’s Secret Fashion Shows, she has turned into quite the foodie! Now she tries everything since modeling has made her more open to new foods. However, Anderson admits that pizza is her biggest weakness!

Leomie Anderson does fashion shows all over the world and is represented by several top agencies like Fusion Model Management, Premier Model Management, and Oui Management. Anderson loves to be on social media, and her Instagram user name is crackedchinacup.com. Her Twitter user handle is @Leomie_Anderson, and her Facebook handle is @LeomieAndersonModel. With an attitude made for the catwalk and a voice that she makes sure is heard, Anderson will be around for a while. If you haven’t seen her yet, watch on December 5, 2016 as she takes part in the Victoria’s Secret Fashion Show 2016!