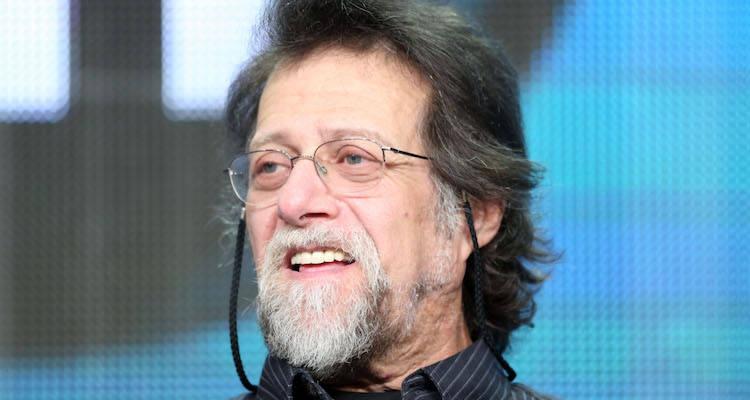 Len Wein, the co-creator of Wolverine and Swamp Thing, died on Sunday at 69 years old. Fans of the late comics writer are curious about Len Wein’s cause of death and want to know more. For all the details, take a look at our Len Wein wiki.

Len Wein was born in New York City in 1948 and grew up wanting to be a comic book artist. He often visited DC Comics’ offices with a friend (and eventual fellow writer), Marv Wolfman. In 1968, DC Comics editor Joe Orlando gave them both their first freelance opportunities. Wein worked as an artist and editor as well, but is mainly known for his amazing work as a writer. His work touched many of the major characters in not only DC Comics but Marvel, as well. Fans probably remember Lein Wein’s Batman, Superman, Flash, Spider-Man, and more. In a business that is always changing, Wein was one of the few to live out his dream and give an escape to kids everywhere who always needed a hero to believe in.

Len Wein’s comics are well known but, unlike some people, he didn’t need to choose between his love for DC and Marvel. He was able to do both and appreciated every single hero he was able to work on.

“Len Wein was one of the most welcoming people and legends in comics from the moment I joined DC eight years ago,” said Diane Nelson, president of DC Entertainment. “He wrote or edited almost every major DC character — there’s hardly a facet of DC’s world that Len didn’t touch. I, DC, and the industry will miss him and his talent very much. Our love and prayers go out to Christine [Len Wein’s wife], his family, and his fans.”

Wein’s contributions at Marvel didn’t go unnoticed or unappreciated, as the comics giant released a statement of his sudden passing.

“We are deeply saddened to hear of Len Wein’s passing, and send our deepest condolences to his friends and family. Len’s contributions to the Marvel Universe as writer, editor, and member of the Marvel family will never be forgotten. He will be missed.”

Marvel writer, Brian Michael Bendis added, “Len Wein, co-creator of Wolverine and Swamp Thing and more responsible for the X-Men you love than he gets credit for. Thank you.” He went on to say, “He was VERY kind to me when I first started at Marvel. Encouraging and shiny. Sadly, not all his peers are. He was inspiring.”

He was Remembered by Hugh Jackman

It’s hard to think of Wolverine without immediately thinking of Hugh Jackman, the actor who brought the character to life for 17 years through nine films and three solo movies. He’s often considered the face of the X-Men franchise and comics and didn’t forget to pay tribute to one of the men responsible for the iconic character.

In a tweet, Jackman wrote, “Blessed to have known Len Wein,” adding, “I first met him in 2008. I told him – from his heart, mind & hands came the greatest character in comics.”

The cause of Wein’s death and funeral arrangements have not been made public at this time, but fans and colleagues continue to send well wishes to his family and honor his memory.