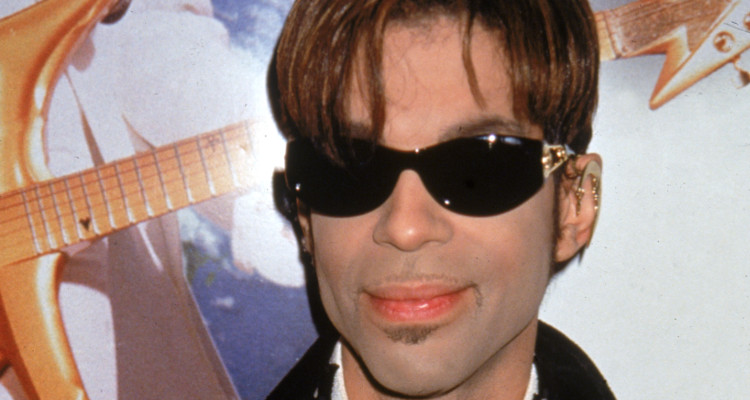 It is a day of celebration and sadness for the legendary singer’s fans. Exactly, one year ago, on April 21, 2016, the music industry lost one of its most talented and brilliant musicians; The Artist Formerly Known as Prince. Prince died due to an accidental drug overdose on April 21, 2016 in his home at Paisley Park. To keep him alive in our hearts and pay tribute to the talented singer, we have compiled a list of Prince photos for you, right here.

Last year, on April 21, 2016, Prince passed away at Paisley Park, the suburban Minneapolis recording complex, where he resided. Paisley Park has since been converted into a museum and to remember the singer, events are planned to be performed there. The events include concert performances by Prince’s former band members.

When Did Prince Die?

The last time Prince was seen alive was at his Paisley Park complex in Chanhassen, Minnesota. As per reports, the Carver County’s sheriff received a 911 emergency call from Prince’s Paisley Park estate. When the officials arrived at the location, they found Prince unconscious and immobile in the elevator of his recording studio. An ambulance was called and they even gave emergency CPR however, Prince’s body did not respond. Prince was declared dead at 10:04 a.m. on April 21, 2016, due to an accidental overdose of fentanyl.

Born Prince Rogers Nelson on June 7, 1958 in Minneapolis, Minnesota. Prince’s father, John Lewis Nelson was a pianist and a songwriter. His mother, Mattie Della was a Jazz singer. So, it comes as no surprise that Prince was a talented singer. Throughout his music career, Prince sold over more than 100 million albums worldwide. His music style was a mix of influences by soul, jazz, hip-hop, rock, disco, blues, electronica and folk. His first album, For You was released on April 17, 1978. In 1979, he released his second album titled, Prince. His second album was very successful, especially, two songs from the album called “Why You Wanna Treat Me So Bad?” and “I Wanna Be Your Lover.”

Prince’s career was thriving and it went on to be hugely successful. After that, he went on to release 30 albums, which included 1999, Diamonds and Pearls, Purple Rain and Emancipation.

After few years of working with a label, Prince finally started his own label and recording studio known as Paisley Park Records and NPG Records, where he would write and create his music by himself. Prince was also a very talented instrument player. He was famous for playing guitar and used to play the instrument during his concerts. Throughout his career, Prince has won a Golden Globe, multiple Grammy Awards and also an Academy Award.

Prince had truly touched the hearts of many during his lifetime. When the news of his death was announced, fans were heartbroken and depressed. Many celebrities were also saddened to have lost such a gem in the world. Because it is the first anniversary of his death, we thought sharing some photos of him would be a great way to pay tribute and reflect on the artistry that was Prince. Given below are some of the photos of the handsome singer.

10 of the Best Prince Photos to Remember the Iconic Artist:

Intensity in His Eyes

… EVEN WITH EYES THAT LARGE, EYE CAN'T WATCH U ALL THE TIME…

Striking a Chord in Hearts Everywhere

Welcoming the New Year in Style

Making Fall Look Like the Loveliest Season of All

Love and Admiration; Everyone Wants a Piece

CATCH ME IF U CAN

His Futuristic Style was Out of this World!

Admiring and Performing for His Fans