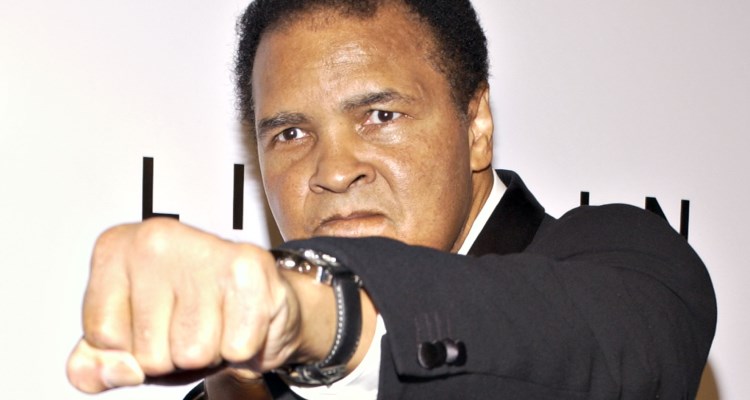 Legendary boxer Muhammad “The Greatest” Ali created a name for himself at the young age of 22, when he won the world heavyweight championship over five decades ago! And what made him so famous and popular was not only his exemplary performance in the ring, but also his smart mouth and witty phrases, many of which have become part of history.

Ali recently reminded us why he is called “The Greatest” and which quote was probably his most famous. A black and white photo was posted to his official Facebook account in which he can be seen raising his hands in victory after defeating his opponent. The caption, “I should be a postage stamp. That’s the only way I’ll ever get licked,” refreshed so many memories on his days as the world’s best fighter.

And it seems that the fans of the retired pro boxer appreciated this walk down memory lane, as the photo has received over 57,000 likes and counting. Followers also wrote a few of his other famous quotes in the comments section. One Facebook user said, “If you ever dream of beating me you better wake up and apologize,” while another wrote, “It ain’t bragging, if it’s the truth.”

Now 73, Ali has become an inspiration for so many, the latest being UFC Women’s Bantamweight Champion Ronda Rousey. One of the most successful mixed martial arts fighters, the UFC veteran recently spoke out on how her aim was to be named alongside Mike Tyson and Muhammad Ali as one of the best fighters to have ever existed, and without the label “woman” being anywhere near her name. Given her track record at only 28, this does not seem unlikely for the lethal champion!