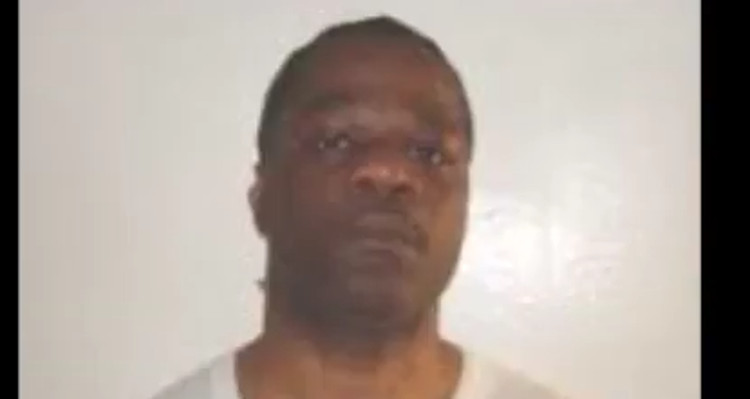 Ledell Lee was sentenced to death row for the murder of 26-year-old, Debra Reese. Though he and his family maintained that he was innocent, the state of Arkansas executed Lee on April 20, 2017. This was Arkansas’ first execution since 2005.

Debra Reese was sexually assaulted and murdered on February 9, 1993. The 26-year-old had been struck by a tire thumper —a tool typically used by truck drivers to check their tire pressure— an estimated 36 times. The tire thumper had been given to Reese by her husband to protect herself when he was out of the home. Within hours of the crime, Jacksonville police arrested a black man named Ledell Lee and charged him with the assault and murder of Debra Reese. Witnesses claimed that they saw Lee walking down the street Reese’s house was on. Debra Reese’s 1993 murder case has again come under the spotlight, after Lee was executed on Thursday, April 20. Here are some details from Ledell Lee’s wiki.

The State of Arkansas executed Lee as he was one of eight inmates expected to receive lethal injection before the drugs expire on April 30, 2017. Four of these inmates received stays due to various reasons related to their respective cases. Lee was put to death at 11:56 p.m. CT at Cummins Unit, a prison in Southeast Arkansas. He received three injections: midazolam, to make him unconscious; vecuronium bromid, to stop his breathing; and potassium chloride, to stop his heart. The Arkansas Department of Corrections officials administered the legal injections at precisely 11:44 p.m. after Lee declined to make a last statement.

End of a Bloody Chapter

Debra Reese’s son, Joseph Lucky, had been waiting for this moment for a long time. He was a very young when his mother was murdered 24 years ago. Lucky was very close to his mother and had wanted justice for her his whole life. Ledell Lee and his family, on the other hand, maintained that Lee was innocent. It has been reported that Lee was connected to violent crimes against five women, some of which involved rape and murder.

Lee was not the only person on death row in Arkansas. Another accused named Stacey Johnson was also sentenced to death row for a heinous crime. Johnson, like Lee, still maintains that he is innocent and wants a post-conviction DNA test, something Lee also argued he deserved, to prove his innocence. Johnson was convicted for beating, strangling, and slitting the throat of a young mother named Carol Heath, while her two children hid in their home.

The First of More Arkansas Executions

Ledell Lee’s age was 51 when he was executed, with his family fighting long and hard to prevent his death. His brother, Kevin Young, said before the execution, “He’s a great brother. He took me everywhere, taught me how to play basketball.” Young believes that his brother did not get a fair trial. The state of Arkansas maintains that the three remaining executions, whose dates have been pushed up, will take place before the end of the month.