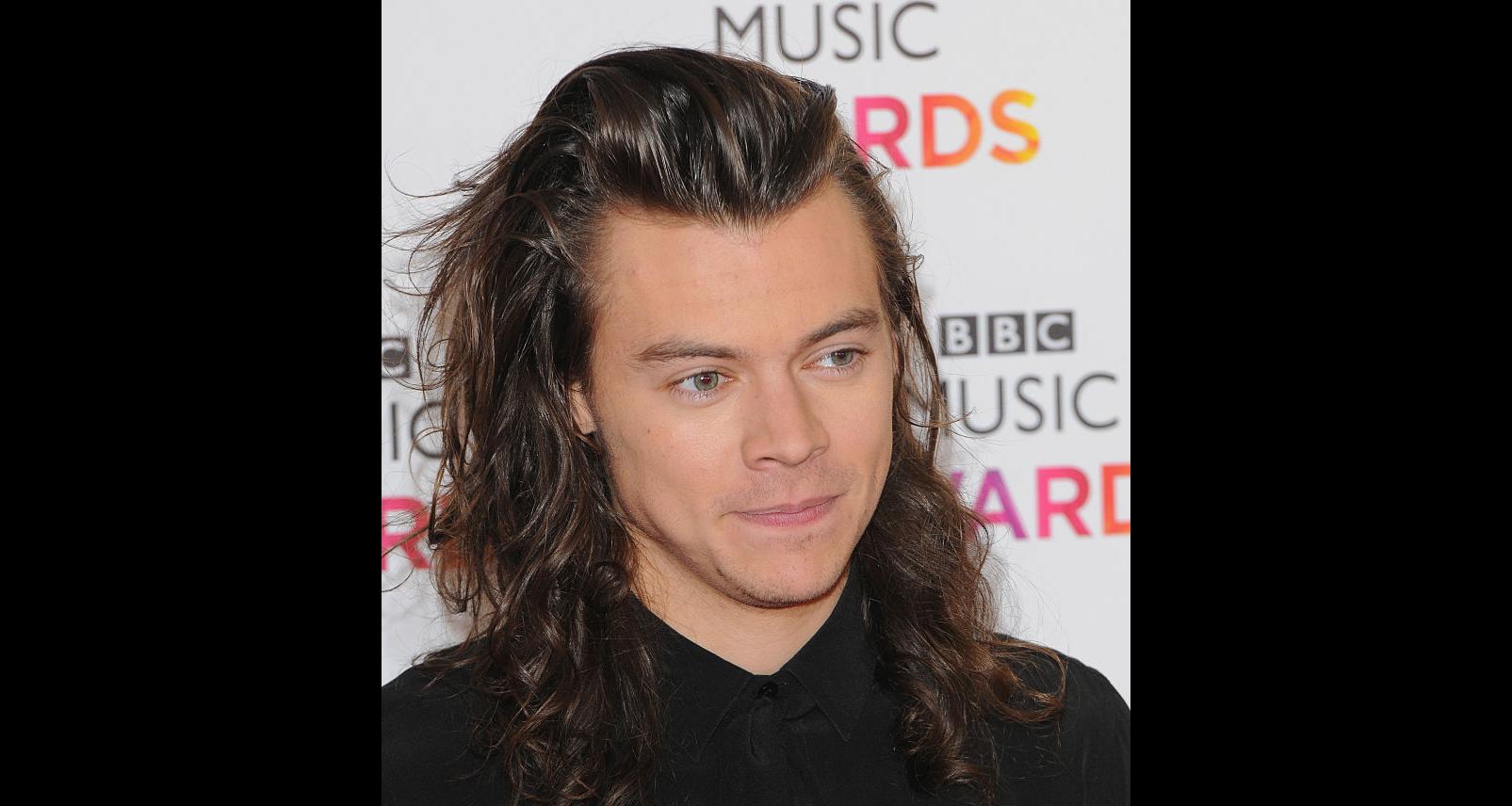 In 2014, approximately 500 photos of celebrities—many of which were nudes—were taken from Apple’s cloud service, iCloud, and posted online. While Apple promised improved security and the culprit was apprehended (he agreed to plead guilty just this month in fact), a new case of iCloud being hacked has just occurred, and now Harry Styles and Kendall Jenner have leaked photos online—and of their vacation, no less!

The iCloud invasion has been attributed to an overzealous One Direction fan using the Twitter handle @haarrystyles, whose feed had the private photos posted to it on March 19. The account was, of course, suspended as soon as possible, but the fan just came back with a new handle, @leoslut, and did it again, though this second account had additional photos added. As for where this fan got the pics, they came from the iCloud account of not Harry Styles or Kendall Jenner, but of Styles’ mother, Anne Cox.

This hacker apparently has some issues that need addressing, given the comments included with the photos. While they initially wrote, “I feel kinda guilty,” a later comment showed they just wanted attention, writing, “I helped you ugly b***hes finally see what HARRYS thigh tattoo looks like why can’t you praise me? I am your God. [sic]” Well if they wanted to be praised, they didn’t get the reaction they wanted, as One Direction fans took offense to the invasion of Styles’ privacy, claiming that the hacker isn’t a true fan, that they have no respect, and that it was especially terrible to take the pics from Styles’ innocent mother.

The relationship between Harry Styles and Kendall Jenner was relatively new, though this wasn’t their first time going on holiday together. The celebrity couple was first spotted together in early January when pics were snapped of the two during a New Year’s trip to the Caribbean. While the photos showed the two locking lips on a yacht, it took confirmation from Jenner’s stepsister Khloé Kardashian for everyone to be certain. However, there was a caveat as while she said the two were dating, she didn’t know if they were in a full-on relationship yet. Still, the pair going on another vacation together would seem to indicate at least some level of seriousness.

However, note that we said “was” new, because by the time these private pictures appeared online, the pair had already split up! Apparently having been on again and off again for some time now—which isn’t that uncommon given hectic celebrity schedules—sources say Kendall Jenner had come to accept that the relationship would never be as serious as she wanted it to be despite both their best efforts.

Knowing it was only going to get worse, especially since Styles is working on creating an acting career for himself and is supposedly not looking for anything particularly serious at the moment, Jenner apparently decided to call it quits now to avoid more pain from ending it later on when they would’ve only gotten closer. Probably a good idea; other, potentially more risqué pics could have ended up online as well!