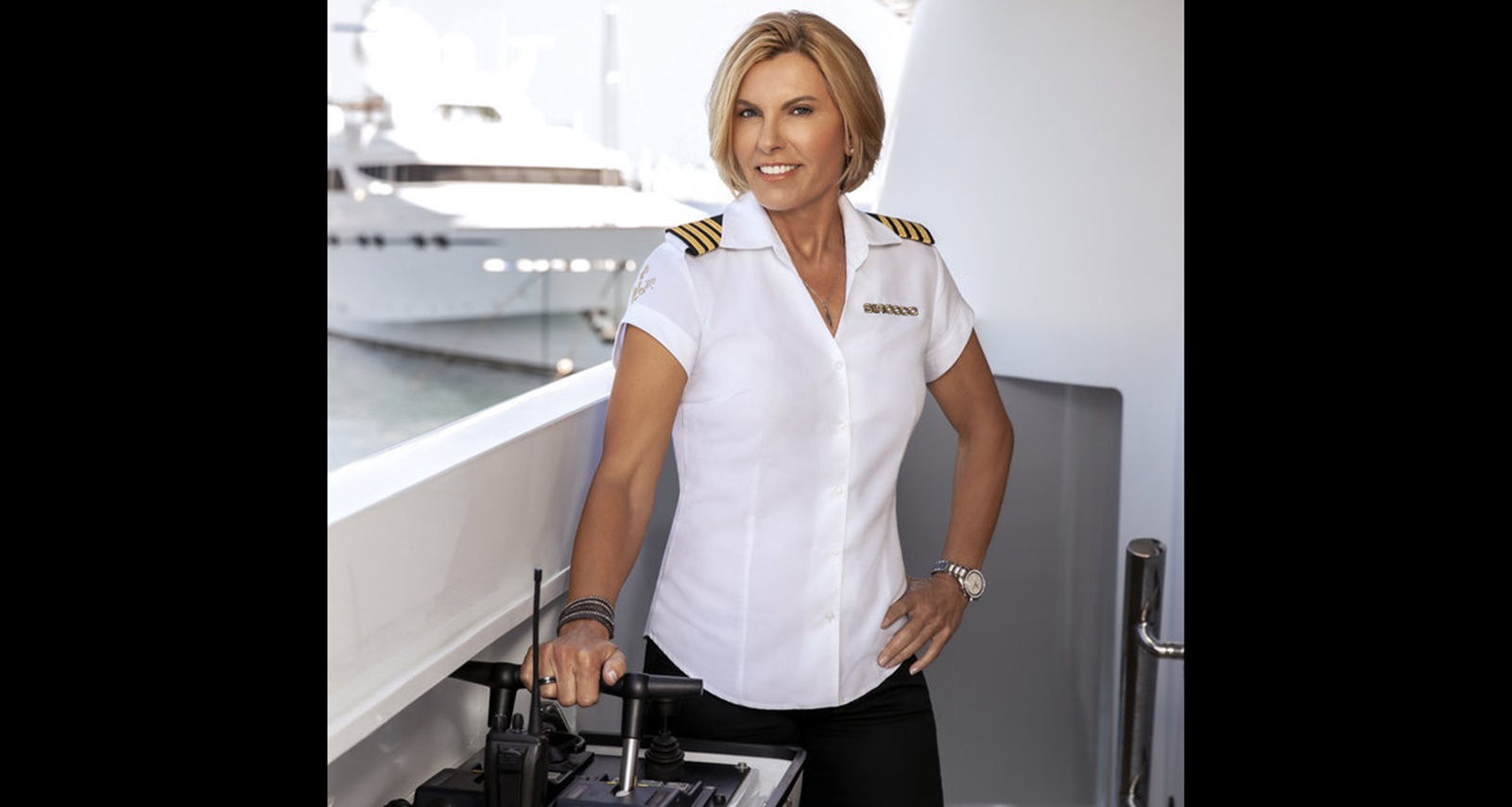 Leah Shafer Is from California

Leah Dale was born on September 27, 1973 in Torrance, California. She’s the eldest child and only girl born to Lee and Cheryl Dale.

The Dales, including Leah’s brothers Matthew and Justin, relocated to Hesperia, California when Leah was seven. After college, Leah lived by herself in Orange County.

She settled in Newport Beach before moving to Denver, Colorado.

Shafer Is a Gospel Singer

From a young age, Shafer was drawn to music and performing. She starred in her school’s and college’s musical theater productions and even wrote her own songs as early as 14 years old.

In Orange County, she worked in retail sales and the beauty industry while pursuing her music ambitions. That included performing with cover bands and entering talent shows.

She went on to win Destination Stardom, which aired on ION Television in 1999 and 2000. That led to several appearances on TV and radio as well as performances at churches, women’s conferences, and inspirational events.

Shafer is now an established gospel singer, but she’s also relatively known for her non-gospel music. It’s her regular gig with the Denver Broncos that made her famous, however.

She has sung the national anthem at Broncos games more than 16 times in eight years (as of September 2018). And every time Shafer sings, the Broncos win the game. That’s led to Broncos Nation dubbing her the “Good Luck Charm Singer.”

The opportunity came when she was singing in church with the Broncos entertainment director in attendance. Not only has she been the Broncos’ lucky charm for their playoff and AFC Championship wins, but she’s also sung for the team’s special moments like Peyton Manning’s retirement.

Comedian, author, and leadership coach Ross Shafer (born December 10, 1954) was married to Leah for two decades. Their relationship status is unclear at the moment.

Ross and Leah adopted a daughter, Lauren Rae (Lolo), who is currently 13 years old. Ross also has two sons from his previous marriage.

Shafer Has Her Own Skincare Business

Leah Shafer is an experienced aesthetician thanks to her time in the beauty industry at the beginning of her music career. At 19, she was working as a makeup artist with brands like MAC, Lancome, and Bobbi Brown. At 23, she was a skincare consultant for multiple California-based salons.

Her beauty guru skills took a backseat while her music career was soaring. However, with her face being seen on jumbotron screens at games, she felt the need to take care of her skin, too.

That led her to launch her skincare clinic, Skin by Leah, in Lone Tree, Colorado. The clinic, which features two other aestheticians, has rave reviews online.

Captain Sandy Revealed Their Relationship in an Interview

The star of Below Deck and Below Deck Mediterranean, Captain Sandy Yawn is one of the few female captains in the maritime industry. And while she’s an inspiring role model for a lot of women, Sandy has admitted in the past that life at sea has made it difficult for her to have a romantic relationship.

However, it looks like she’s finally found the one. And that’s Leah Shafer! In an interview published on May 29, Sandy detailed how her romance with Leah began.

They connected on Facebook before it blossomed into something more. Sandy even moved to Colorado to be with her girlfriend.

Leah first made an appearance Sandy’s Instagram in April 2019. Sandy’s 135K followers would speculate on their relationship in the comments section.

But as of the interview, fans are happy for their favorite Bravo captain and the singer. They’ve been flooded with well wishes on social media, prompting Sandy to thank them for the overwhelming response on Twitter.

Captain Sandy returns to Below Deck Mediterranean when season 4 premieres on June 3 at 9:00 p.m. EST on Bravo. Here’s hoping we can get a glimpse into her relationship with Leah Shafer in the new season.