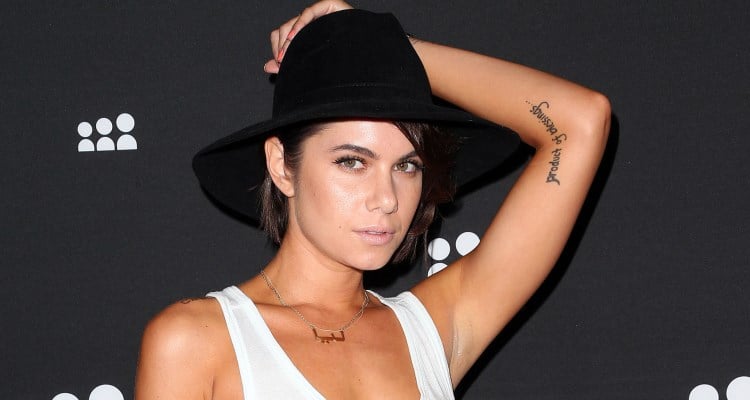 Who Was Leah LaBelle?

The Canadian-American singer was born on September 8, 1986, in Toronto, Canada to Anastasia and Troshan Vladowski. Fans of the late 31-year-old first knew the “Sexify” singer as Leah LaBelle of American Idol, where she came in 12th place during the show’s third season. Though she was eliminated from the show early, it was Paula Abdul who saw something special in her and awarded her with her “Wild Card” selection for a second chance. She obviously didn’t end up winning the show, but it was enough to earn her a major fan following and gain some real recognition for her vocals.

Following the show, she continued to pursue her dream of becoming a singer and took to YouTube to showcase some of her best work. She gained a massive fan following online for posting cover songs on her popular YouTube channel and eventually signed to Epic Records.

Though she was Rasual Butler’s wife, it is unclear exactly when she married the famous NBA star. The two seemed very happy to share their life together. She was a stepmother to Rasual’s daughter, Raven. 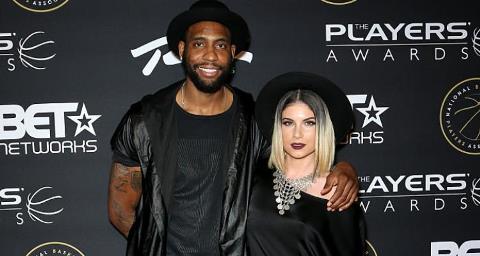 According to TMZ Sports, LaBelle was killed in a car crash, with her husband, Rasual Butler, on Tuesday, January 31 at 2:00 a.m. in Studio City, California. Although the police believe it was Butler’s speeding that led to losing control of his Range Rover but that theory has yet to be supported.

Since news of the crash was announced, the Indiana Pacers—one of Butler’s former teams—released a statement, expressing their condolences.

“Our entire organization is deeply saddened after learning of the death of Rasual Butler and his wife, Leah LaBelle. In his one season with us, Rasual was the consummate team player and a great role model for our younger players on how a professional should prepare and act, while being a positive influence on everyone who associated with him. We offer our sincerest condolences to he and his wife’s family.”

LaMarcus Aldridge of the San Antonio Spurs tweeted, “Devastated to hear the news about the passing of my former teammate, Rasual, & his wife. My thoughts and prayers go out to their families during this difficult time. Rasual was an amazing teammate and an even better person. He will truly be missed!”

LaBelle had 43.1k followers on Instagram and many of her posts were of her making music, taking selfies and posing with celebrities, including her fellow American Idol alum and friend, Jordan Sparks.

Fans have also taken the time to reach out to LaBelle’s family through her account and have posted their condolences on her most recent photos.

One follower wrote, “Omg , my heart is melted , your spirit and vibe was everything , you are such a good inspiration on anybody u came across . I know you wouldn’t want anybody to be said[sic].”

Another follower wrote, “R.I.P. I remembered you from American Idol. I loved your voice. My prayers are with your family and friends and Butler family. Your beautiful mother, I remember from Idol as well…I pray for her. I know you two were very close.”

Funeral arrangements have not been made available at this time and fans continue to send their condolences.