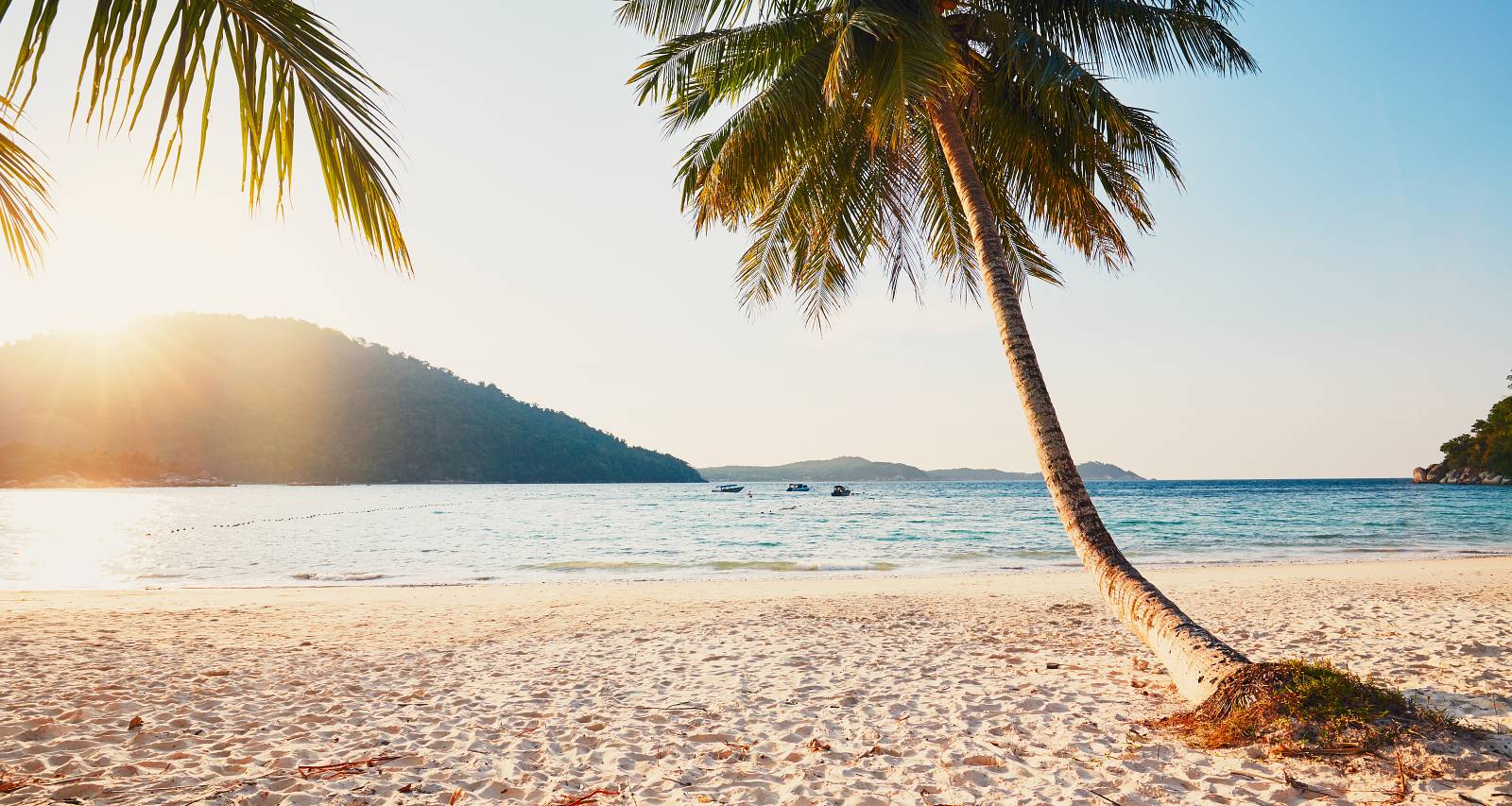 Well, if you did not know, Leah had some minor alterations made to her face, that clearly included lip injections, and more than likely, some Botox. Her lips didn’t seem that small before, but now her lips look huge! Apart from this, there are other facts you should know about Bachelor in Paradise season 3 contestant, Leah Block. Below are some of the interesting facts about the latest Bachelor in Paradise contestant.

If you follow Leah Block’s Instagram, then you must be aware that she was one of the girls who was in season 20 of The Bachelor. She tried her hardest to gain the love of Ben Higgins, but she had some pretty stiff competition. She had to compete against Lauren Bushnell, who is now Mrs. Ben Higgins, as well as runner-up and the most recent Bachelorette, JoJo Fletcher. We all the know rules; whoever gets eliminated in The Bachelor and The Bachelorette gets a second chance to find true love in Bachelor in Paradise. In fact, Leah was labelled as one of the villains of the show by brainwashing Ben against Lauren, which ultimately did her no good, as she was eliminated. And after last night’s elimination from Bachelor in Paradise, Leah was yet again sent home in tears after she failed to receive a rose. We aren’t sure if it was the Botox or if she was acting, but her heartbreak again, just didn’t seem real.

Leah’s Instagram account is filled with photos of her cute dog. We can’t really blame her, because her dog is super adorable! She has a small black poodle and her name is Darla.

@nickviall Thanks for being a trooper and taking me on my first and only “one-on-one” date. So much fun trying all the different tequilas and margaritas in Sayulita! I don’t blame you for giving your ???? to @amanda_stantonn, she’s pretty much the best. #bachelorinparadise

Her co-stars were in for a shock when Leah appeared in Bachelor in Paradise season 3. Apparently, viewers are now frantically searching for Leah Block lip injections, because she got lip surgery done to make her lips look fuller. Her co-star Jubilee Sharpe said, “She looks so different – her lips are huge!” Later on, twins Emily and Haley made fun of Leah by posing in front of the camera and saying, “Guess who we are? I need more lip injections!”

Remember in one of the episodes of The Bachelor Leah had a black eye and she refused to tell anybody about it? Well, all she said was somebody hit her and further refused to discuss anything about it. Well, we thought now that the show is over we would get some details from her, but much to our disappointment, she has decided not to discuss it -ever.

It looks like The Bachelor and the other similar shows have taken a liking towards Denver, Colorado. Many of the contestants on the show are from Denver, including Leah. According to sources, she completed her graduation from Colorado State University and was working as an event meeting planner at The Bastian Group until April 2016. According to sources, the Bachelor in Paradise star is currently looking for a career in the creative marketing department.

Best Friends with The Bachelor Contestants

Although The Bachelor season 20 has been over for a while, Leah never fails to hang out with some of her fellow contestants. Her Instagram is filled with photos of herself hanging out with her ex-contestants. She is good friends with Amanda Stanton and Jubile Sharpe, who are also participating in Bachelor in Paradise. However, after attempts to break up Amanda and Nick’s blossoming relationship (and being sent home last night), we’re not too sure how close Leah and Amanda will remain! Tune in tonight for an all-new episode as the drama continues to unfold!