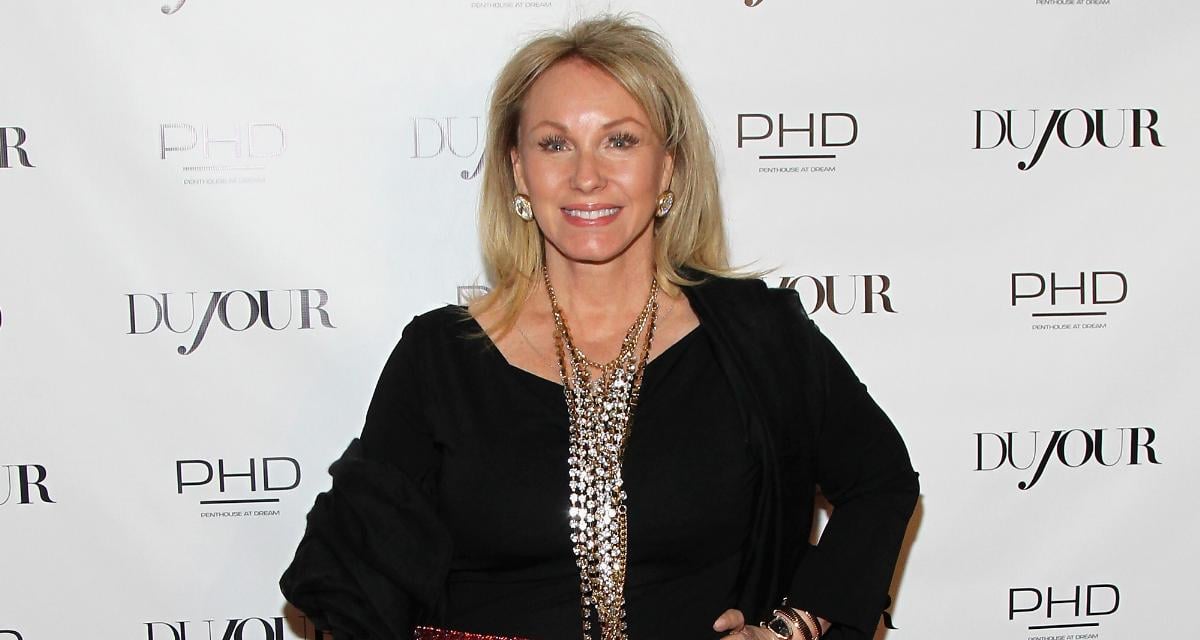 Lea Black started her own beauty company way back in the mid-1980s and has grown it into a hugely successful business today. She is well-known thanks to her appearances on the reality TV series, The Real Housewives of Miami, which ran for three seasons. Black has a net worth estimated at around $65.0 million but is very sensitive to the needs of at-risk youth. She and her husband, Roy Black operate a philanthropic organization to raise funds for youth. Despite being 63 years of age, Lea Black still has the passion, enthusiasm, and energy that she had in her younger years. Here is everything you need to know about her with details from our Lea Black wiki!

Who Is Lea Black?

She became known to TV audiences across America when she appeared in the reality television series, The Real Housewives of Miami (RHOM). The show aired on Bravo from February 22, 2011 to November 4, 2013.

RHOM focused on the personal and professional lives of several women living in Miami, Florida, and it ran for three seasons. Lea Black appeared on the show in all three of them.

What Does Lea Black Do?

Lea Black is not only a TV personality, but she’s also a mother, wife, author, philanthropist, and businesswoman. She launched her anti-aging skincare product called Sudden Youth Facial way back in the 1980s and turned it into a successful business venture. She spent over 20 years in the beauty industry and helped to develop over 400 products, including cosmetics and fragrances.

But before she made her mark in the beauty industry, Black left college after a short period to manage a gymnasium called Fitness World. She then managed an entire chain of around 40 Fitness World gyms.

Who Is Lea Black Married To?

They have a son named RJ Black, and Lea is a stepmom to Nora, Roy’s child from a previous relationship.

#TBT My wonderful husband @royblackmiami ❤ and I enjoying a wonderful evening in 2015. Isn't he handsome???❤ #throwbackthursday #throwback #family #love #powercouple

They Met Under Unusual Circumstances

The couple met under unusual circumstances in the 1990s, when Lea was on the jury for the trial of William Kennedy Smith, who had been accused of rape. The trial attracted a lot of media attention due to his being a member of the famous Kennedy family, and Roy served as his attorney.

Lea and Roy began dating almost a year after the trial ended.

Lea launched her skincare products in the mid-1980s after getting inspired by her grandmother. She always admired her grandmother’s flawless skin and had learned about the business while staying in California. She then used her skills and knowledge to start her own company.

Lea was living in Texas when she launched her beauty collection. But after learning that most of her company’s sales were coming from Europe and Latin America, she moved to Miami, Florida.

How Much Is Lea Black Worth?

Thanks to the sales of her beauty products, her appearances on TV, and her other operating businesses, Lea Black’s net worth is estimated to be around $65.0 million.

She’s a Big Believer in Philanthropy

Black is known for her philanthropic activities. She was the subject of a 2008 documentary titled The Fundraiser, because of her passion for raising money for social welfare activities.

Since 1992, Lea and her husband host an annual charity event for their Consequences Charity and Foundation called The Blacks’ Annual Gala. They raise money for at-risk youth by offering vocational, creative, and educational resources.

In the last 19 years, Lea has raised millions of dollars for troubled teens.

Also Read: Everything You Need to Know about Porsha Williams’ Fiancé

Lea Black on Flipping Out

Even though new seasons of RHOM haven’t been shot for a while now, Lea has still appeared on TV.

In September 2017, she appeared in an episode of Flipping Out, an American reality television series on Bravo. She was show host Jeff Lewis’ client and worked with him on decorating her new Los Angeles home.

Lea now splits her time between Miami and Los Angeles and has expensive homes in both cities.

Black is a talented woman who is both a former dancer and a trained vocalist. In recent times, she has turned her passion towards writing and has penned several books.

Some of her published books include Red Carpets & White Lies, Little Black Book, and Beauty from Within.

Age Is Just a State of Mind!

Although Lea is 62 years old, she still has the enthusiasm and energy to work on her businesses and philanthropy, and she still makes time for her family. While most women her age would prefer to put their feet up and relax, Lea wants to grow her businesses and contribute to society even more.

Lea Black is living proof that age ain’t nothing but a number!