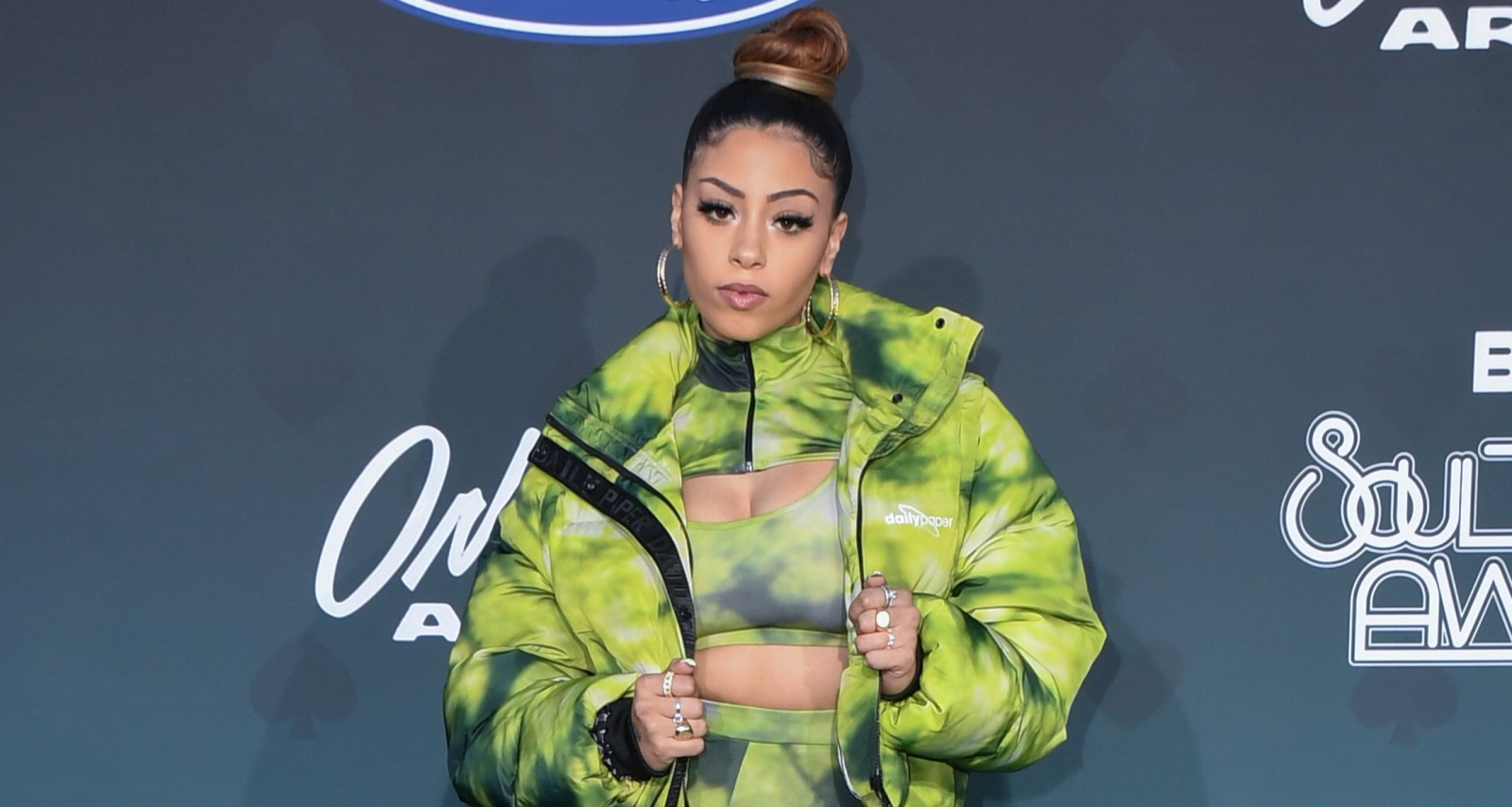 Quality Control’s R&B goddess, Layton Greene, is preparing for parenthood! The “Chosen One” singer has been inactive for a while recently, much to the curiosity of fans. Now that they know she was focusing on her pregnancy, they want to know who Layton Greene’s boyfriend and baby daddy is. The songstress has been in a relationship with producer GStylesOnTheTrack for a while now, but their relationship is rarely a subject of the gossip mill. So we reveal more about the guy dating Greene here.

Born Golden Styles on August 25, 1990, he hails from Knoxville, Tennessee. He is currently based in Atlanta, Georgia, and goes by G-Styles or GStylesOnTheTrack.

Golden’s mother, Venus Wright Styles, is a blogger and author. She published her book, Scheduling a Time to Cry: A Butterfly’s Journey from Marriage to Healing, in 2020.

According to reports, growing up, Golden Styles showed a natural inclination for making a beat on any surface. Seeing his talents, his mother got him a set of drums and then a keyboard from which his future career began.

He graduated from Austin-East Magnet High School and attended the University of Tennessee, Knoxville on a jazz scholarship. He was pursuing a degree in studio music and jazz before dropping out in 2013. Styles said that he got a lot of flack for that move and he didn’t have much in the form of a plan, but he was determined to make it work.

From 2005 to 2013, he was performing as a drummer and keyboardist in churches across Tennessee. In 2008, he was also a music director at a church. He also had the best connections and friends in the industry, including a friend who let him learn and produce music in his tiny apartment.

Soon Styles was churning out tracks for his rapper friends, and landed a publishing contract. In recent history, he produced the beats for Young Dolph’s “iLLUMINATi” and Migos’ “Straightenin.”

Styles is father to Gianni Bella Rose, who was born on March 29, 2017. Her mother is Styles’ ex, Bri Saulsberry.

Saulsberry is an entrepreneur, interior decorator, and event planner. Besides her boutique interior company, she has a kids clothing brand named after Gianni.

Styles and Greene are expecting their first child together. They announced it on their respective social media pages with Greene’s pregnancy photoshoot a few days after Styles’ birthday.