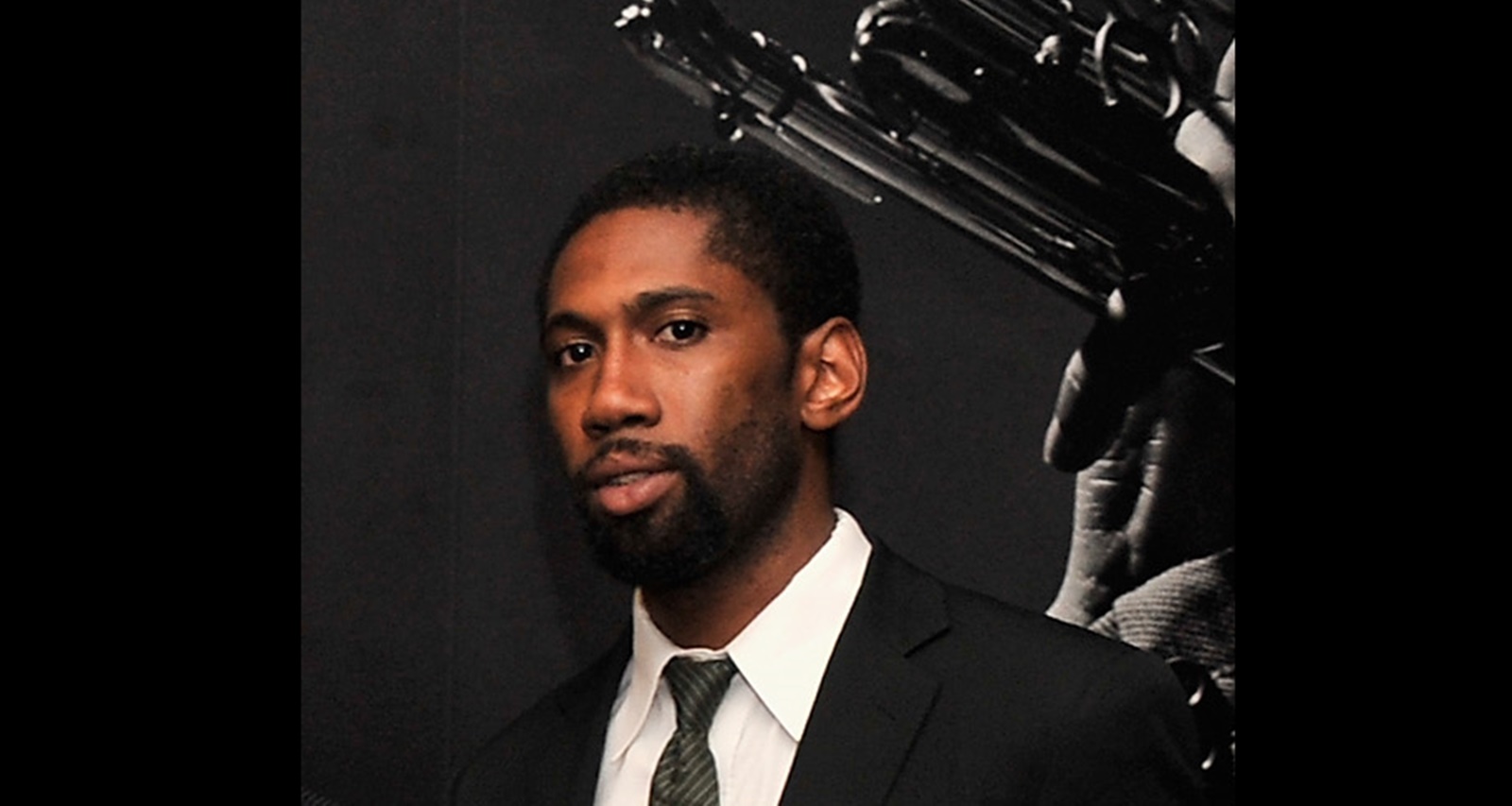 Jazz musician Lawrence Leathers pose for a photo before a performance at Jazz at Lincoln Center's Dizzy's Club Coca-Cola on July 2, 2013 in New York City. (Photo by Stephen Lovekin/Getty Images)

Lawrence “Lo” Leathers, a talented jazz musician and Grammy-winning drummer, passed away tragically on Sunday, June 2. Leathers, 37, was found dead in a Bronx apartment building after an alleged assault. With our Lawrence Lo Leathers wiki, we celebrate this artist gone too soon.

Lawrence Lo Leathers Was from Michigan

Born Lawrence Leathers on November 23, 1981, he and his brother were raised in Lansing, Michigan by their parents, Moses and Carolyn Leathers.

His younger brother, Brandon Leathers, is a gospel musician in Lansing. Their mother, Carolyn Leathers, passed away in 2017.

After graduating from J.W. Sexton High School in Lansing, the musically inclined Lawrence moved to New York where he attended the prestigious Juilliard School.

He had since worked in New York, and also spent a lot of time in Paris where he had a second residence.

Leathers Was a Jazz Drummer

From a very young age, Leathers was drawn to drums. He discovered his passion at church when he was a grade school student.

“I used to go up to the drums after every service and tap on ‘em,” Leathers said in 2012. “There was something about the feeling, the beat. It spoke to me, you know what I mean? The swing patterns… But anyway, that was the moment when I decided I want to play drums.”

His passion led him to enroll in classes at Michigan State University’s School of Music and study jazz studies/performance at Juilliard.

According to his brother, Leathers quit Juilliard after two years to pursue music. He soon established himself as a skilled drummer on the New York jazz scene.

In New York, Leathers formed a trio with pianist Aaron Diehl and bassist Paul Sikivie. Together, they performed as the backing band for Cécile McLorin Salvant.

Leathers also performed on Salvant’s albums, including 2015’s For One to Love and 2017’s Dreams and Daggers. Both albums won Grammy Awards for best jazz vocal album.

Salvant paid tribute to her collaborator on Instagram, in a post that spoke volumes without a single word uttered.

Leathers Was Allegedly Killed in a Domestic Dispute

Leathers was found dead near the stairwell of his Bronx apartment building on Sunday. The landlord said she discovered him resting on his side that morning. Emergency medical technicians pronounced him dead on the scene.

Don’t Miss: Isaac Kappy’s Last Video: What Happened to the “Thor” Actor? Why Did He Suicide?

Several reports claim that Leathers lived with his girlfriend, Lisa Harris, in the apartment building in Bronx. Harris, 41, and a Sterling Aguilar, 28, were arrested in connection to Leathers’ death.

It was initially reported that Leathers, Harris, and Aguilar were involved in a love-triangle dispute, which led to a physical altercation. Authorities later alleged that Leathers and Harris got into an argument that became physical, and Aguilar intervened.

In the scuffle, Aguilar allegedly held Leathers in a chokehold for nearly 30 minutes while Harris sat on the musician’s chest and punched him repeatedly in the face, police said.

Leathers died and his body was discovered around 11:40 a.m. Sunday. According to the medical examiner’s report, the cause of his death was “homicidal asphyxiation with compression of neck.” He was scheduled to perform at an after-hours jam session on Monday at Smalls Jazz Club in Greenwich Village, his regular venue.

Harris and Aguilar were initially charged with assault. Their charges were later upgraded to first- and second-degree manslaughter and criminal negligent homicide.

Harris had recently graduated from CUNY with a masters degree and was on the path to become a school teacher, per the landlord. She said the pair had celebrated the occasion with a party in their apartment on June 1.

The landlord didn’t know that Harris and Leathers were a romantic couple, and claimed that Harris often brought other boyfriends home.

“The first time I heard he was her boyfriend was when she told the cops. I nearly fell over. I never saw any romance between the two of them,” the landlord said. “She lied to me. She told me he was her cousin.”

Aguilar spent a few months working as a line cook at Hunger Pang in Brooklyn. Prosecutors at his June 3 arraignment claimed that he held Leathers in a chokehold so tight it broke bones in the deceased’s neck.

At her separate arraignment on June 4, prosecutors said after assaulting Leathers, Harris dumped her unconscious boyfriend in the stairwell. Harris had told the landlord Leathers attacked her and she “sat on him to restrain him.”

Lawrence is survived by his brother Brandon and father Moses, along with several extended family members. Memorial services featuring many of his musician friends are in the works.

Also Read: Facts To Know About Yella Beezy, The Dallas Rapper Who Got Shot!