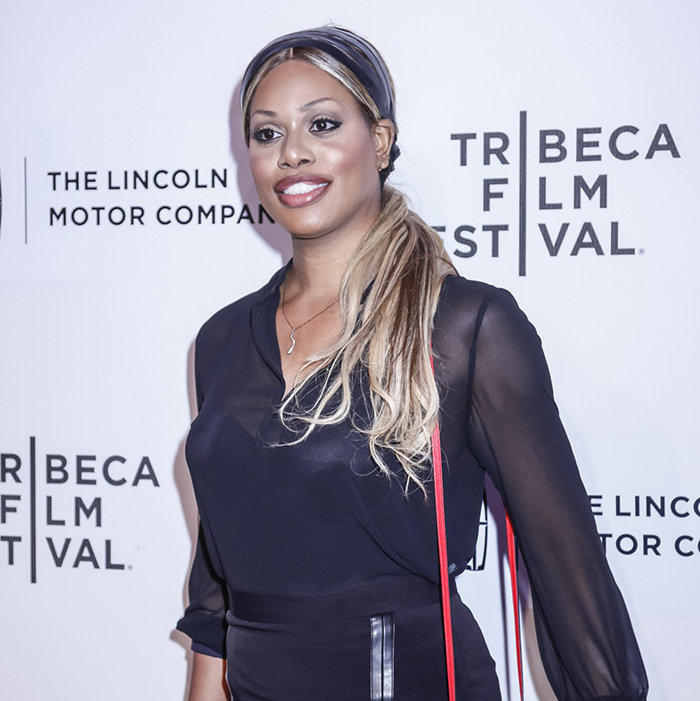 The Golden Globes, held last night, may have been all glitz and glamour on the outside, but underneath the jokes and revelry, a major issue was overlooked and, even worse, made fun of. And while it seems that very few people took notice, at least one journalist did—which received thanks from transgender actress Laverne Cox!

The Orange is the New Black star tweeted her thanks to Chase Strangio of the American Civil Liberties Union (ACLU), who wrote a piece titled, “Transgender Movies May Make Headlines, but Transgender People Are Still Just a Joke at the Golden Globes.” The article looked into the Golden Globes and the fact that it almost immediately began to “mock transgender people for existing,” citing cracks at Caitlyn Jenner (still called “Bruce” by host Ricky Gervais), the show Transparent, and the transgender character played by Eddie Redmayne in The Danish Girl.  Strangio points out that, unfortunately, this isn’t new to TV and film, let alone the awards show, (which featured no trans award winners) and that the show was especially painful given the supposed progress and the number of trans lives lost in 2015.

Thanks for this insightful piece Chase. #translivesmatter #TransIsBeautiful https://t.co/fOUAtDpwra

Laverne Cox, a transgender person herself, was grateful for the informative piece, perhaps even more so because she had been in attendance at the Golden Globes last night, despite not being nominated for anything. Writing, “Thanks for this insightful piece Chase,” it was her choice of hashtags that said it all: “translivesmatter” and “TransIsBeautiful.”

It should be noted that the TV series Transparent, about a family coming to learn about and accept the patriarch’s desire to be identified as a woman, was nominated for three awards, including Best Television Series – Musical or Comedy, which it won the year prior. Unfortunately, however, it didn’t repeat this year. Hopefully, we can see similar shows and talents like Laverne Cox receiving the respect they deserve at the awards show next year, if not sooner.