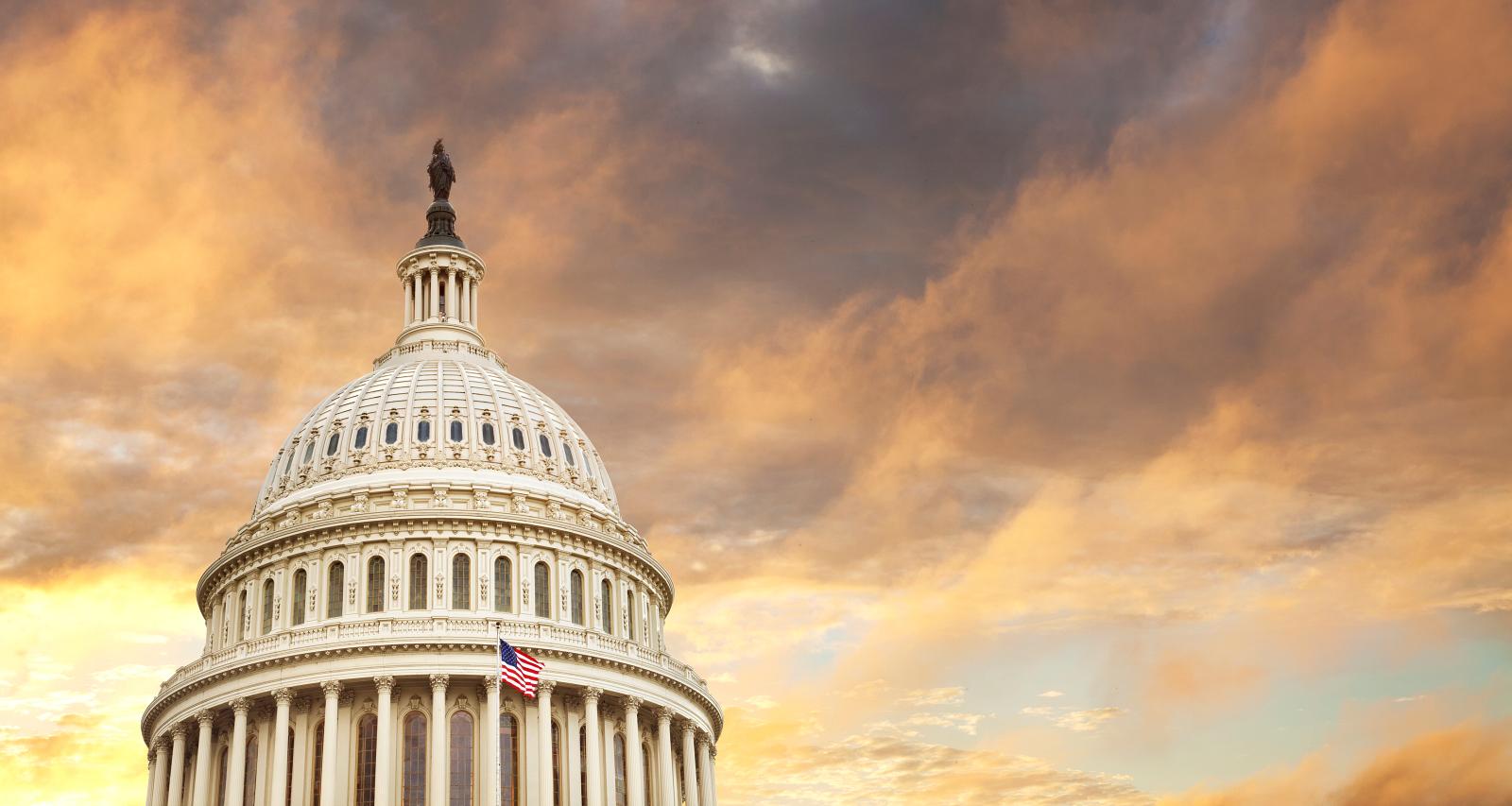 Sean Parnell’s campaign for Pennsylvania Senate was suspended in November 2021 after the Trump-endorsed GOP candidate lost custody of his children to his estranged wife. Laurie Snell alleged she suffered physical and emotional abuse from Parnell. The judge at the custody trial found her testimony credible enough to award her custody. Amid the bitter divorce proceedings, social media users are asking: Who is Laurie Snell, and what is her background? Here’s what you need to know about Sean Parnell’s estranged wife.

Laurie Snell was born in 1981 and hails from Potsdam, New York. She is one of six children born to Nate and Kathy Snell.

Snell initially worked in weather broadcasting at New York’s WWNY from 2005 to 2008. Around that time, she was also teaching Spanish in schools.

While in Pennsylvania, Snell worked as a realtor first at Coldwell Banker and later at ReMax. From there, she advanced to loan specialist. As of 2021, she is a home loan specialist for veterans at Heroes First Home Loans.

Additionally, Snell taught at the Goddard School and was an associate campaign manager for Jennifer Gilliland Vanasdale for Judge, a director at Fairway Independent Mortgage Corporation, and a social media manager for the American Warrior Initiative.

Laurie Snell and Sean Parnell are parents to three children between the ages of eight and 12. They are currently locked in a contentious divorce battle and reportedly have been separated since 2018.

In divorce proceedings, Snell alleged that the Pennsylvania Senate candidate was emotionally and physically abusive. Snell claimed that Parnell choked her and injured their children.

Parnell was running a major campaign for Pennsylvania Senate. The GOP candidate, endorsed by Donald Trump, had tried to keep court proceedings between him and his estranged wife a secret, but the news still made headlines.

In a three-day custody trial, Snell alleged that Parnell extensively traveled for work and was not able to be attentive to their children.

Parnell’s attorneys refuted the allegations and also said that the Republican politician is in the process of blending his family with his girlfriend of three years.

Following the court’s decision, Sean Parnell pulled out of the Senate race. In a statement where he announced that he would suspend his campaign, Parnell said he would be appealing to change the custody arrangement.