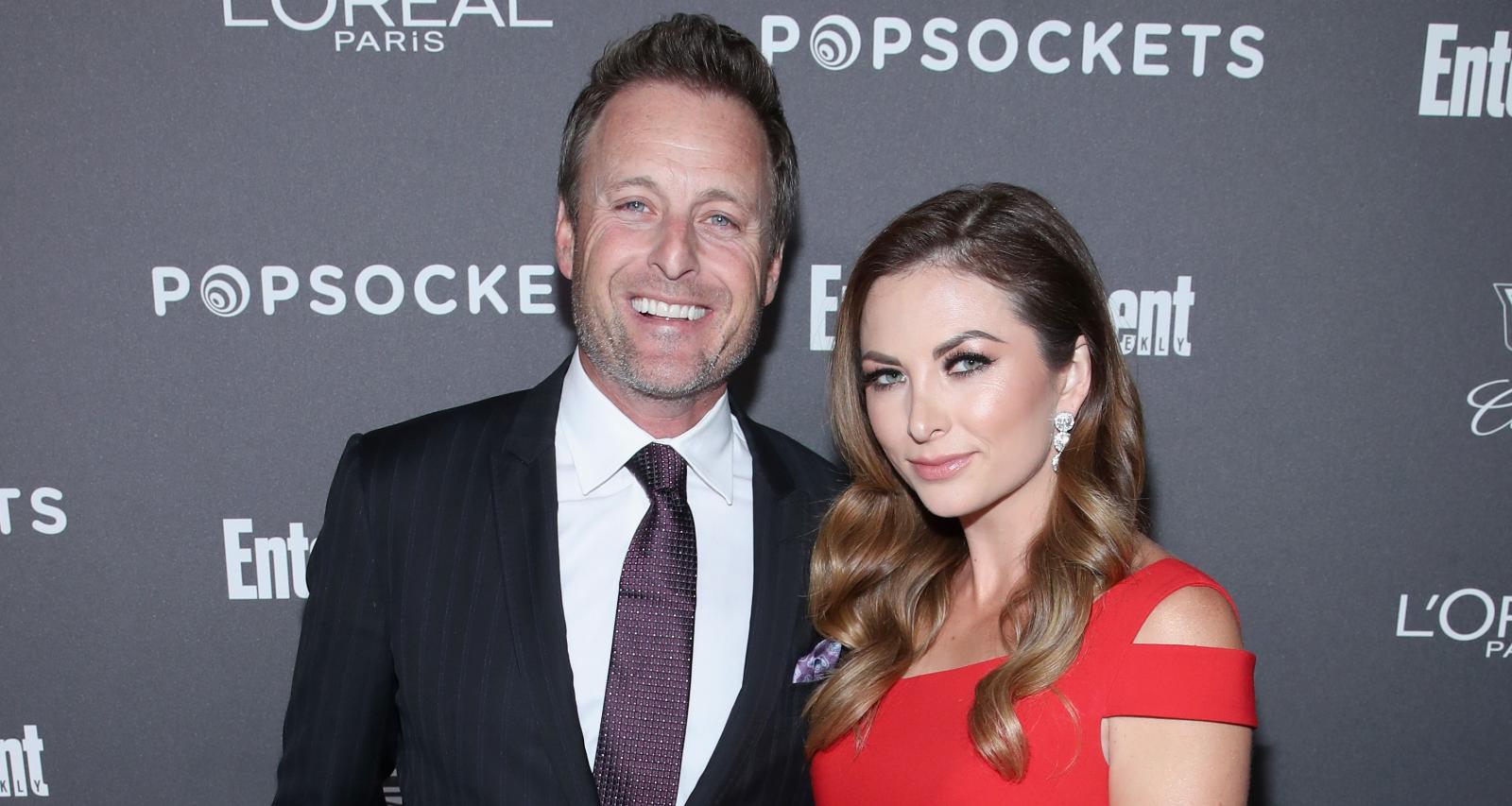 Bachelor Nation and Real Housewives fans are familiar with Lauren Zima. The Entertainment Tonight reporter has been covering the two reality TV franchise giants for years. We rely on Zima and her series, Roses and Rosé, for the exclusive Bachelor scoop. Our Lauren Zima wiki has everything on this Bachelor Nation insider.

She Studied at the University of Missouri

Lauren Zima of Chicago, Illinois was born on November 30, 1987, and is 31 years old. She comes from a large family with many siblings born to her mother, Donna Zima, and her late father.

I turned 31 today and have to say I’ve simply never felt better about myself as a person. It all hit me as we were about to go live this morning on #ETLive, and i teared up. my birthday fell on the one-month anniversary of our launch, and I’m living out my dreams in my career. I’m also surrounded by so much love from friends and family. I adore the people i work with. I’m healthy and happy, and every day im challenged and i laugh and i try to be better. I couldn’t feel more grateful. And frankly, I’m proud of myself. 30 was a good year. ❤️? #thankunext

Lauren and her siblings have Greek ancestry from their father’s side. Their father passed away in 2010 and she often posts tributes to him on her Instagram.

Zima attended the University of Missouri, or Mizzou as its alumni call it, and graduated with a bachelor’s degree in magazine journalism. She went on to pursue a master’s degree in media convergence and broadcast journalism at Mizzou.

She Is an Entertainment Reporter

Zima got a professional start early, working as an anchor at an NBC affiliate station in Columbia, Missouri while pursuing her bachelor’s degree.

She spent a year in the U.K. where she interned at MSN U.K. After interning there, she was hired as a freelance entertainment news reporter and columnist.

We’re doing interviews at the base of mountains tonight, so we’re big in attitude #palmspringsfilmfestival #palmsprings @entertainmenttonight (h/m by @allinmakeup, dress by my fave @likelynyc)

She returned to the U.S. and joined VOX magazine where she immediately rose to editor-in-chief. She later covered entertainment news at X17 Online, Variety, and Newsy.com.

Zima came to Entertainment Tonight in 2015 and has since been the resident host of Bachelor Nation and everything on the Real Housewives franchise. She’s also a regular on the red carpet for awards events like the Oscars and SAG Awards as well as movie premieres.

She Covers the Bachelor Franchise

In her early days as an entertainment reporter, Zima covered the Real Housewives at Newsy. It helps that she’s obsessed with the franchise enough to even dress up as Bethenny Frankel on Halloween.

She loves the Bachelor franchise, too, and now covers everything on the Bachelor Nation. Zima hosts Roses and Rosé on ET, which recaps episodes of The Bachelor, The Bachelorette, Bachelor in Paradise, and all the spin-offs.

Chris Harrison, 47, and Lauren Zima made their red carpet debut as a couple at the Entertainment Weekly pre-SAG Awards party on January 26. Zima even posted a picture from the night with Harrison on Instagram, captioning it with a heart emoji.

They have been reportedly dating for a few months now, and Zima has been hinting at their relationship through some Instagram posts.

In one December post, she referred to Harrison and reigning Bachelor, Colton Underwood, as “[t]he two most important men in my life.” She also shared an affectionate birthday tribute to Harrison in July 2018.

The two most important men in my life, TBH. All the latest #TheBachelor exclusives up at etonline.com: @chrisbharrison talks #coltonunderwood’s reveal that is unlike anything the show has seen before.?❤️?

Harrison was previously married to his college sweetheart, Gwen Harrison, and together, they are parents to two children, Joshua and Taylor. They divorced in 2012.

Zima’s relationship history is obscure. While reporting on Meghan Markle and Prince Harry’s May 2018 wedding, she confessed in an Instagram post that she was in an abusive relationship in the past. The one year from 2008 to 2009 that she spent working in the U.K. changed her for the better and gave her the strength to get out of that relationship.

Now, Zima is doing great in her career and romantic life. And she’s probably getting firsthand Bachelor scoops from her beau.

She Trained in Improv Comedy

Zima’s Roses and Rosé recaps and reviews can be pretty witty and funny. Besides being a reporter, she’s also been honing her comedy skills for years.

In college, she was part of the MU improve troupe, Comedy Wars, and performed weekly for four years. She was also skit director at her sorority and performed some hilarious routines.

She moved to L.A. in 2010, where she studied and performed with the Upright Citizens Brigade, an improv comedy troupe at the iO West Theater, and The Groundlings.

Her comedy prowess also landed her a role on MTV’s Disaster Date, the hidden camera prank dating show. She has also acted in shorts like Keep it Hairy and Lost & Found.