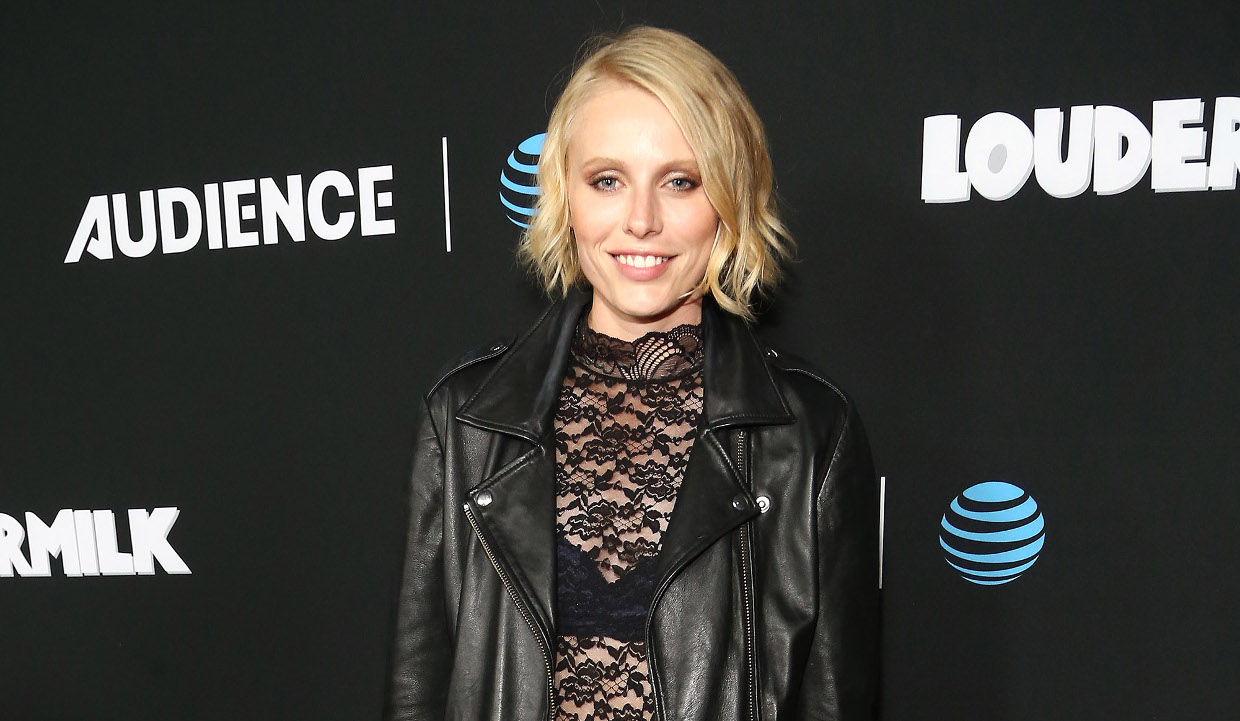 Lauren Wasser was living the dream life of a model in L.A. when her world came crashing down on October 3, 2012. The reason: Toxic shock syndrome, caused by the use of a tampon.

TSS develops quickly, shutting down organs, and possibly even leading to death. Wasser’s right leg was amputated below the knee, she lost all the toes from her left foot, and is now in danger of losing her left leg, too.

Since 2012, the model felt like her life’s purpose is to fight for more awareness about toxic shock syndrome, and have feminine hygiene product manufacturers better disclose possible health risks for their products. We’ve got the details on Wasser’s brave and inspiring story, right here!

Thank you @instylemagazine for the interview and for allowing me to use my voice to educate and bring more awareness to TSS. Hopefully this interview will inspire anyone doubting themselves or their situation, and to give them faith and to help them believe ???? (link in my bio) #itsnotrareitsreal #anythingispossible // photo by my ❤️ @camraface

What Is Toxic Shock Syndrome?

Let’s first take a look at the causes and symptoms of this devastating condition.

According to the Mayo Clinic, TSS is caused by toxins produced by certain kinds of bacteria, and is linked primarily with the use of tampons. The signs and symptoms of TSS include a burning fever, low blood pressure, vomiting or diarrhea, seizures, and more.

These symptoms develop rapidly and can lead to shock, failure of both kidneys, and even death if not treated in time.

Lauren Wasser’s before and after story is shocking, yet an inspiration to many. She was a healthy, young woman and a model when TSS changed her life.

Monday’s are for the savages! ?photo by my ❤️@camraface

It all began with a simple task of buying a pack of tampons. Wasser felt sick within minutes of putting one in but thought she must have caught the flu. She even went to a friend’s party that evening, but she came home early.

Wasser’s heartbreaking story builds up almost instantly. Details include her not answering her mom’s calls, a cop knocking on her door to check in on her, and then not knowing what happened next.

In an essay for InStyle magazine, Wasser wrote, “After that, I only know what I’ve been told. The police agreed to check on me again and this time found me face down on the floor. I was unresponsive, had a fever of 108, and was covered in my own feces and vomit. They immediately called the paramedics and rushed me to the hospital.”

“The doctors and nurses were confused because I was this young, healthy, 24-year-old girl. It wasn’t until the infectious disease doctor was called in that things started to make sense. He knew I came into the emergency room wearing a tampon, so he immediately sent it to the lab for testing. Three days later the results came back with signs of TSS-1 (toxic shock syndrome),” Wasser added.

Wasser was placed in a medically-induced coma and was on life support as her body was giving up, but she fought hard to make it through.

Lauren Wasser’s leg might be gone, but her determination is still alive, even though she might have to lose her left leg as a result of TSS.

But this brave lady is a fighter, and she has now taken up the cause of educating people about the dangers of tampons, and she is working hard to bring more attention to TSS.

Every time I do an interview I have to relive the moments of T.S.S. all over again. Some days it’s harder than others but in the end I know I have to. The interviews are important to raise the awareness! Last night @camraface and I went to Target and passed the feminine hygiene aisle and we both had to stand back and hug each other because we saw that alternatives are popping up! We like to think we had a little something to do with that. ? I want to give thanks to the ones who follow and support this journey! It’s means a lot. ❤️ #itsnotrareitsreal

Wasser continues to model and recently made a guest appearance on comedy TV show, Loudermilk.

Sorry for the video of my tv but I’m too damn excited not to share this! ??‍♀️? Last night I closed season 1 of #Loudermilk as #Memphis the ex-wife of Ron Livingston’s character Sam Loudermilk. Shout out to fellow cast mates @WillSasso and @AnjaSav ??

Wasser shared details about her painful treatment and constant medical attention after the amputation, and is determined to fight, saying, “But it’s time for me to live! I want to feel the ocean. I haven’t felt that in over five years.”

Lauren Wasser’s spirited story of overcoming life’s greatest hurdles is truly inspiring for us all!