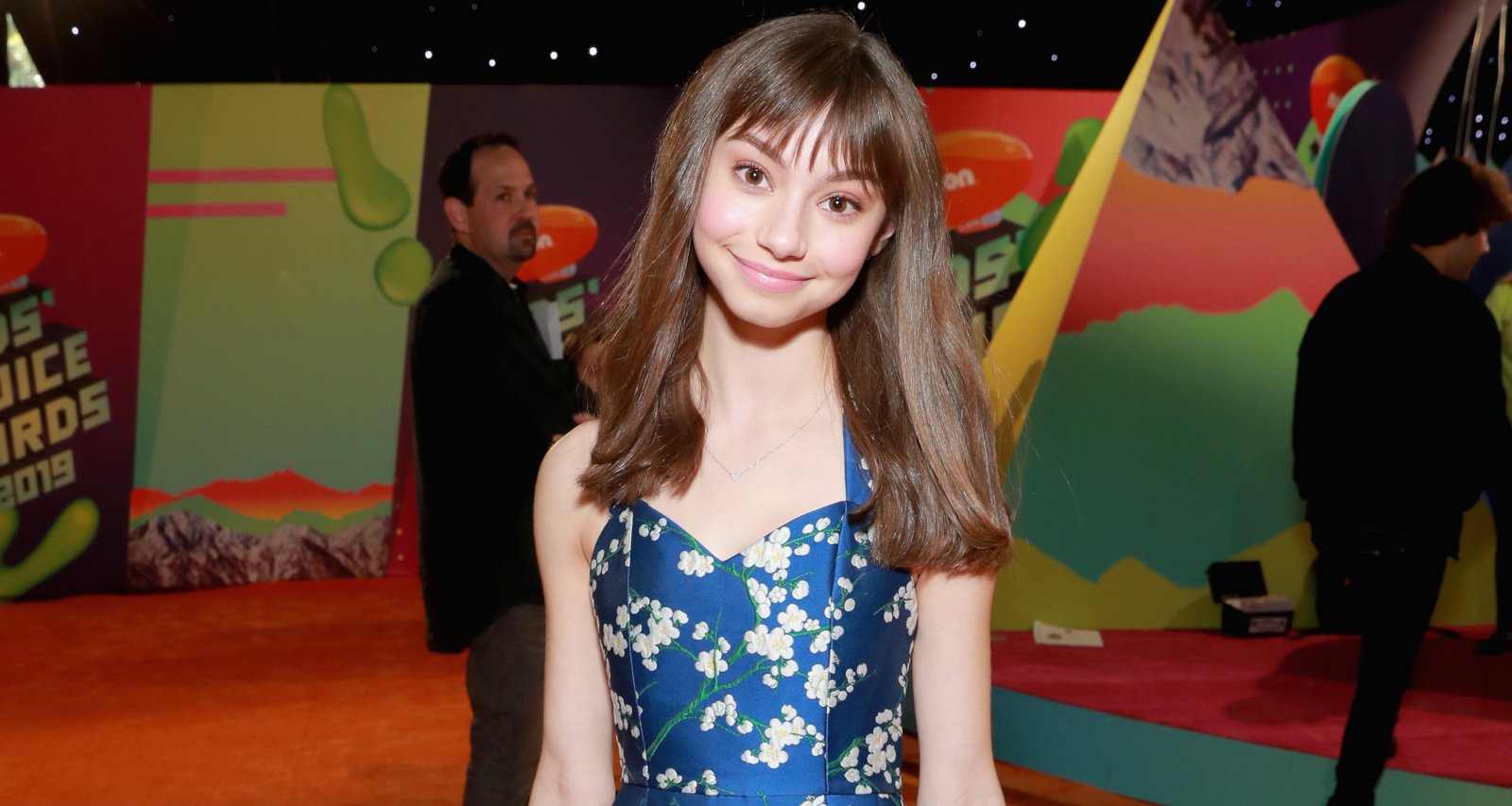 Netflix’s new dramedy series, No Good Nick, has a talented cast of young actors joining veterans, Melissa Joan Hart and Sean Astin. Lauren Lindsey Donzis will play the TV daughter of Hart and Astin, but you might already be familiar with her. She’s made a smooth transition from Disney to Netflix and is going places. As her star continues to rise, we’ve got Lauren Lindsey Donzis’ wiki to get you up-to-date on this up-and-coming starlet.

Lauren Lindsey Donzis’ Father Is a Doctor and Attorney

Los Angeles native Lauren Lindsey Donzis was born on July 28, 2004 to Robin and Paul Donzis. She’s the youngest of the family and has an older sister, 17-year-old Elizabeth “Lizzy” Donzis.

Robin Vialla Donzis is an attorney with her own practice. Lauren’s father Paul Donzis, though, is a very busy man.

He graduated from Princeton in 1978 where he studied economics and pre-med. He went on to get his MD from the Washington University School of Medicine in St. Louis. He then acquired his doctor of law degree from the Law Office/Judge’s Chamber Study Program. He also has an MBA in health care from William Howard Taft University.

Dr. Donzis practiced ophthalmology at the Eye Institute of Marina Del Rey, which now appears to be closed. He’s also an attorney practicing with his wife at her firm. The couple legally assists victims of personal injury and medical malpractice. And if that’s not enough, Dr. Donzis also teaches health care law!

Donzis Made Her Professional Acting Debut on Disney

Even before she hit her teens, Lauren Donzis built a diverse acting resume. She has worked in commercials, musical theater, and TV shows.

When she was seven, she starred in her first commercial for a pizza restaurant. She also featured in ad campaigns for Amazon, Allstate, Verizon, Duracell, Ensure, and Diet Dr. Pepper.

Donzis got the best start in acting for a child star—that is, on Disney. She made her TV debut with a single-episode appearance on Disney Channel’s Austin & Ally in 2015. She went on to play the nine-year-old version of Landry Bender’s character, Cyd, in two episodes of Best Friends Whenever.

Lauren got her big break when she was cast as a regular character on the Disney hit show Liv and Maddie alongside Dove Cameron. She portrayed Liv and Maddie’s little cousin, Ruby, who began living with the twins in season 4.

She’s appeared in TV movies and shows since then. Donzis is now set to make her Netflix debut as “Molly” in the streaming platform’s new original series, No Good Nick, which premieres on April 15.

She’s a Dancer and Singer

Donzis is a complete triple-threat with dancing and singing in her talent arsenal besides acting.

We’ve seen her vocal talent on Liv and Maddie. And she also wrote and sang her own song, “Everything I Need,” which she shared on her YouTube channel.

Donzis also appears to have trained in dance from a very young age. She sometimes shares pictures from rehearsals and competitions, and it looks like she could give Dance Moms a run for their money.

It’s no surprise that she was part of the junior competitive team at Superstars Dance Academy. She even competed in the NUVO Dance Convention where she was named Break Out Artist and won a workshop scholarship.

Thank you #nuvo dance for choosing me as a finalist for Break out artist! #DancerLife #hardworkequalssuccess pic.twitter.com/p92OZIlWJX