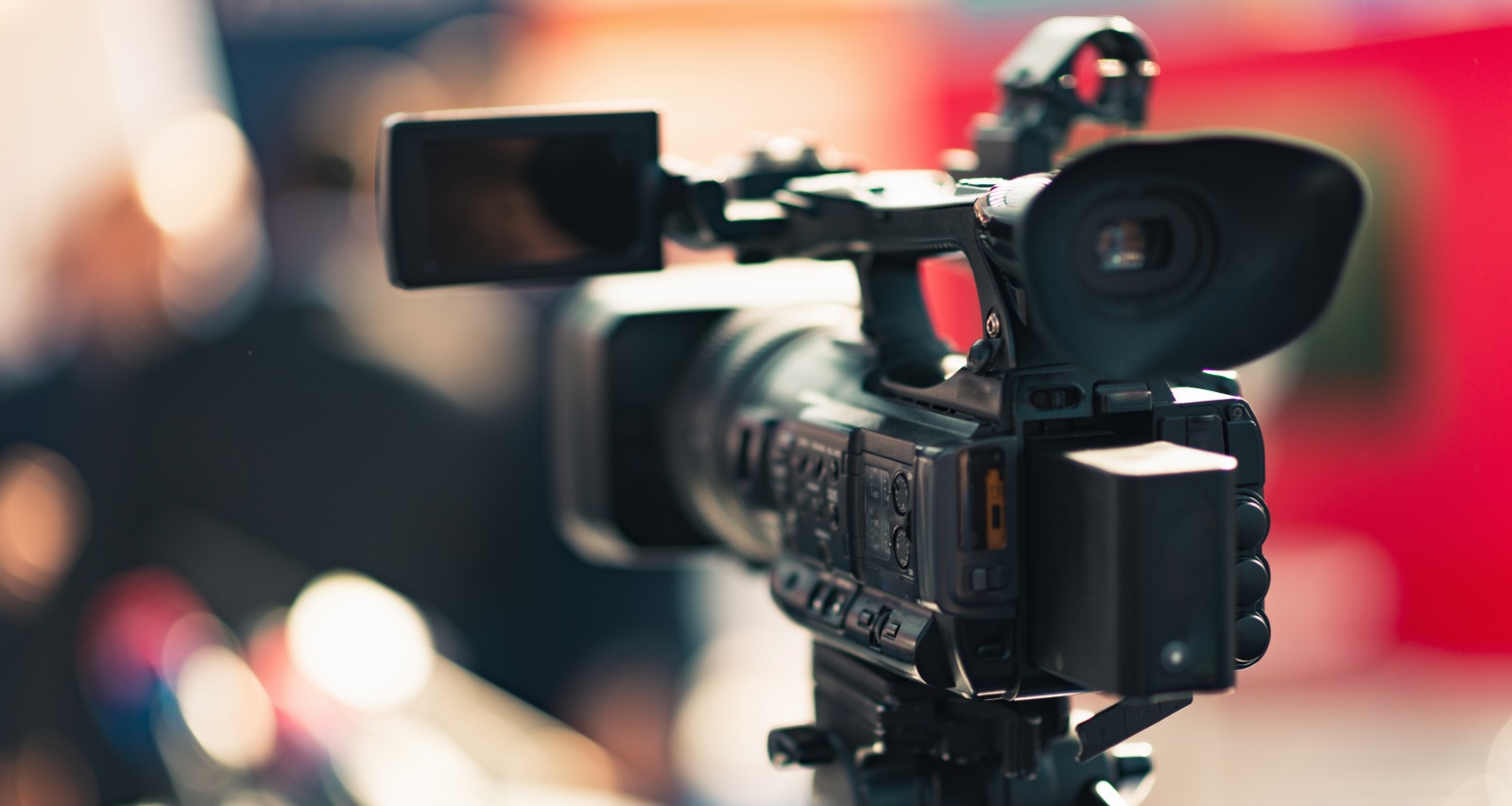 Louisville, Kentucky residents are familiar with WAVE3 anchor and meteorologist, Lauren Jones. The weatherwoman recently chronicled her experience testing positive for COVID-19 more than a hundred days ago. So, her regular viewers and social media followers were surprised and sad when she announced that she is leaving the NBC affiliate. She broke the news on her social media accounts, prompting lot of questions and reactions from her followers. Here are all the details Jones gave about her departure from WAVE3.

Lauren Jones was born on July 7, 1986 in Indiana. Before she graduated from Mississippi State University, she had acquired experience working at an Indiana-based station.

Jones later moved to Louisville, Kentucky when she had the opportunity to work for the CBS affiliate, WLKY-TV. She joined the WAVE3 team in 2011 as part of the Storm Tracking Team, and she continued to do the weather forecasts on weekday mornings.

Jones took to her official social media profiles to post a video on February 21. The meteorologist announced that she is leaving WAVE3 at the end of the month.

She said her contract won’t be renewed when it expires on March 1. From what she said, it seems that the NBC affiliate decided not to renew her contract.

“Despite my best efforts to stay, I will not be continuing my journey with WAVE3 News. This is sad. It’s heartbreaking for me, but I wanted all of you to hear it from me,” Jones said.

This news comes months after Jones was diagnosed with COVID-19 in November 2020. Jones’ quarantine period and her slow journey dealing with the after-effects was chronicled on her and WAVE3’s social media. She marked 100 days since testing positive on February 20.

Given that she is still suffering from lingering effects of COVID-19, Jones hadn’t been back to the studio. So, she was sad about not being able to say goodbye to her colleagues in person. Nonetheless, she was grateful for them.

Jones also thanked the people of Louisville for their love and support. She has not mentioned her future plans yet, but she is hopeful about being back on their screens again.

Her fans can take some comfort knowing that Jones is not leaving Louisville in the near future. Her husband, Jude Redfield (whom she married in 2012), is also a meteorologist at Louisville’s WDRB-TV.

He’s been an incredible support to his wife and their three children as Jones recovers from COVID-19. Redfield is also staying at WDRB, so rest assured that his family is staying in town, too.