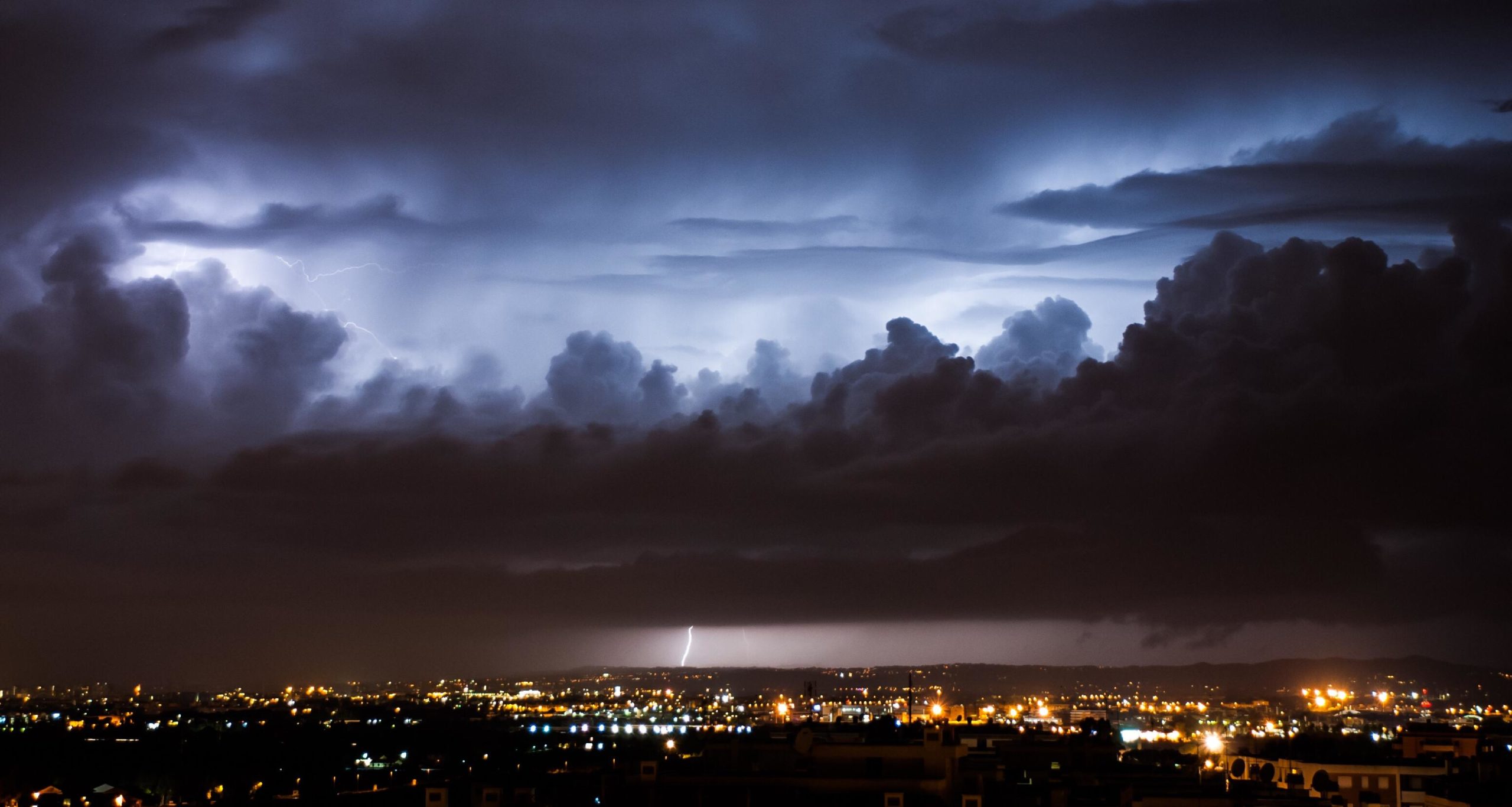 Lauren Bostwick is the all-American girl next door with her blonde hair, bright smile, and charming reputation. But who is Lauren Bostwick? What drives the popular meteorologist and why did she leave her beloved home state of Texas for the polar opposite in Colorado? While much of Bostwick’s past has yet to be revealed by her, we take a look at how she has become an overnight sensation in the weather forecasting game. Check her out in this Lauren Bostwick wiki.

Who Is Lauren Bostwick?

Lauren Bostwick was raised in the small city of Aledo, located in Parker County, Texas, to her mother, Charlotte Durham (nee Hornick), and her father, Craig Bostwick. As an eighth-generation Texan, Lauren grew up loving and participating in various sports, especially cheer.

As far as her academic field was concerned, Lauren enjoyed learning about science. This curiosity for science grew into a passion for the weather, particularly the variable weather patterns of Texas!

In 2000, Lauren had a weather experience that has stayed with her to this day, and probably will be one she will never forget. On March 28, a deadly F3 tornado hit Fort Worth, Texas, in the early evening hours.

Lauren herself was there and witnessed the horrific event firsthand, and the aftermath of destruction. “It truly was an eye-opening experience!” Lauren recently said in an interview with her current employer, WeatherNation.

When it came time to go to college, Lauren Bostwick choose business as her major at Texas Tech University in Lubbock. During her freshman year, it was a meteorology introductory class called Atmospheric Science that made Bostwick discover her true passion, the weather! Since then, her course of life changed drastically.

Almost immediately, Bostwick switched majors and applied for a transfer to one of the country’s prominent meteorology schools, Texas A&M University. During her studies, Bostwick excelled at her studies of forecasting, detecting severe weather, and analyzing radar data.

By understanding, reading, investigating this form of data, Bostwick gained skills in computer programming languages including Matlab and Python, which she clearly translates into everyday language for her weather watcher fans. In May 2020, Bostwick graduated from Texas A&M with a Bachelor of Science degree in Meteorology.

During her time at Texas A&M, Bostwick put her knowledge to the test by becoming an intern at the local CBS-affiliated television station, KBTX-TV in College Station, Texas. This internship gave her a taste of what was to come, as she was responsible for producing accurate forecasts through graphics.

Bostwick was able to fine tune the ability to take scientific data relating to weather and translate it to an easy-to-understand format for the general public.

Upon graduating from Texas A&M, Bostwick was hired at the television station KOSA-CBS7 in Odessa as a weekend meteorologist and multimedia journalist. This first big step in her meteorology career saw Bostwick responsible for covering a number of severe weather occurrences.

Bostwick had no lack of chance experience in this job as she covered the region from Big Bend National Park to the southeastern part of New Mexico state. It was certainly a huge jump into the wild weather world as she reported on catastrophic floods, various tornado events, and severe winter storms.

Her passion once again altered her life path this year as Bostwick recently said goodbye to her home state of Texas and joined the WeatherNation team in Aurora, Colorado. This new adventure in her career may be compared to a football team making it to the Super Bowl, as Bostwick’s life zeal has been weather and all that it offers!

When she isn’t studying the weather system, Bostwick enjoys spending time with her furbaby, a Corgi named Chip. As most young people her age, she loves traveling, shopping, and taking in sporting events with friends and family.

Bostwick’s goal, in both her personal and professional lives, has always been to encourage young and old to learn about meteorology. In an interview with her current employer WeatherNation, Bostwick revealed she strives to be an inspiration for more young people to become interested in the career of meteorology. She hopes future technology will improve to predict more accurate weather, particularly dangerous weather.

While she is just in the early stages of her career, Bostwick credits many people for helping her discover herself and to realize her dream. Aside from Bostwick’s family and close friends, she has been influenced by mentors she has uncovered in the people she has met and worked with in recent years.

As a personal statement on her professional Facebook page, Bostwick describes herself as “lover of dogs, sunsets, and sunny skies.” In accordance with the little bit of public information we have been able to learn about Bostwick, it seems this statement sums up her persona perfectly!