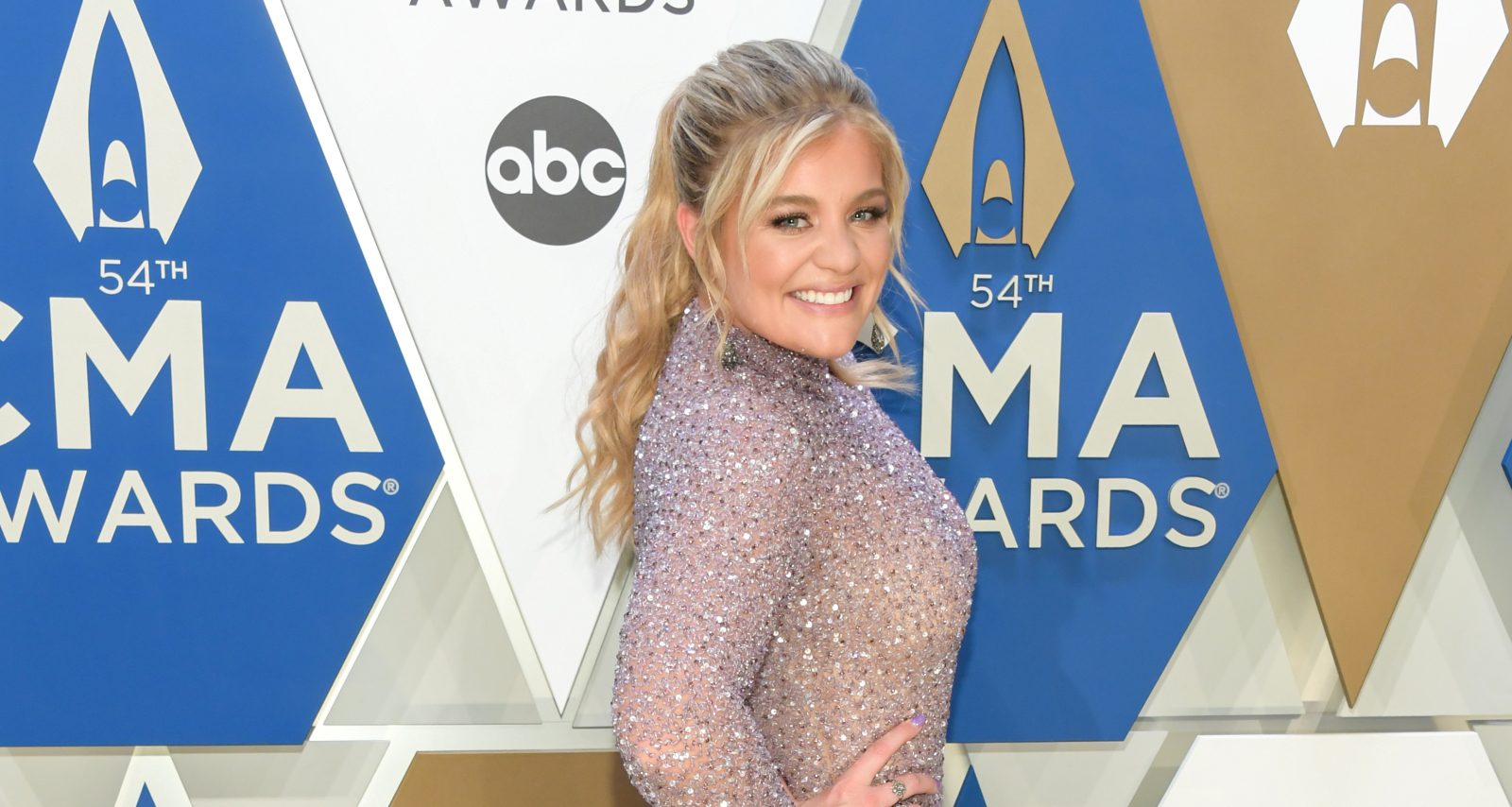 Lauren Alaina at the Music City Center on November 11, 2020 in Nashville, Tennessee. (Photo by Jason Kempin/Getty Images for CMA)

Country music star Lauren Alaina released her new music video, “Getting Over Him,” with Jon Pardi on April 23, and it’s resonated with many women. Alaina, who recovered from COVID-19 in March, followed up the music video’s release with a surprising revelation about a past relationship. As her fans would know, Alaina began dating and broke up with comedian John Crist in the span of months, and allegations of sexual misconduct by him emerged soon after. Now fans believe she may be getting over him by expressing solidarity with Crist’s alleged victims.

Lauren Alaina’s latest song, “Getting Over Him,” is inspired by her two consecutive breakups. She wrote it after calling off her engagement to Alex Hopkins and then ending her brief relationship with comedian John Crist.

Fresh off her breakup from Hopkins in 2019, Alaina began dating Crist. She went public with their relationship in May 2019.

However, in September, days before she would make her ballroom debut on Dancing With the Stars, Alaina announced that she had broken up with Crist.

“I went through a breakup two weeks before I came on this show. Kind of a crazy time, but being on Dancing With the Stars has been the perfect recipe for healing my broken heart,” she said back then.

The news was naturally shocking to her fans. She didn’t delve into details about the breakup, either.

But two months later, in November, allegations of sexual misconduct by John Crist surfaced. Many women came forward accusing him of using his fame to exploit them.

Crist would end up canceling the remainder of his 2019 comedy tour, and his Netflix special and book were on hold. He released a statement admitting his “sexual sin and addiction struggles,” and retreated from the public eye until July 2020.

Alaina penned “Getting Over Him,” and probably succeeded in putting her past relationship drama behind her. She has now shown her support for those who have experienced something similar.

On April 25, Alaina shared a screengrab of her social media DMs where the sender reached out to the American Idol alum after she went public with a relationship. The sender warned Alaina that she had simultaneously been dating the same guy as Alaina.

While the message showed no malicious intent, the sender admitted to disliking Alaina after confronting the cheating boyfriend. Through therapy, the sender was able to come to peace with Alaina being a victim as well.

While Alaina has been careful to hide the name of the alleged cheater and the sender’s identity, her fans are sure it is referring to John Crist. They believe that the supposed messages from Crist’s alleged victims may have spurred Lauren Alaina to break up with him.

Moreover, Alaina wrote a heartfelt message to the women who warned her that read: “To all the women who have sent me these messages, I see you. I’m sorry you went through it as well. I wish I had spoken up for you all before now. I will find a way.”

Her fans as well as many other women who’ve experienced infidelity and abuse also shared their own messages of encouragement.