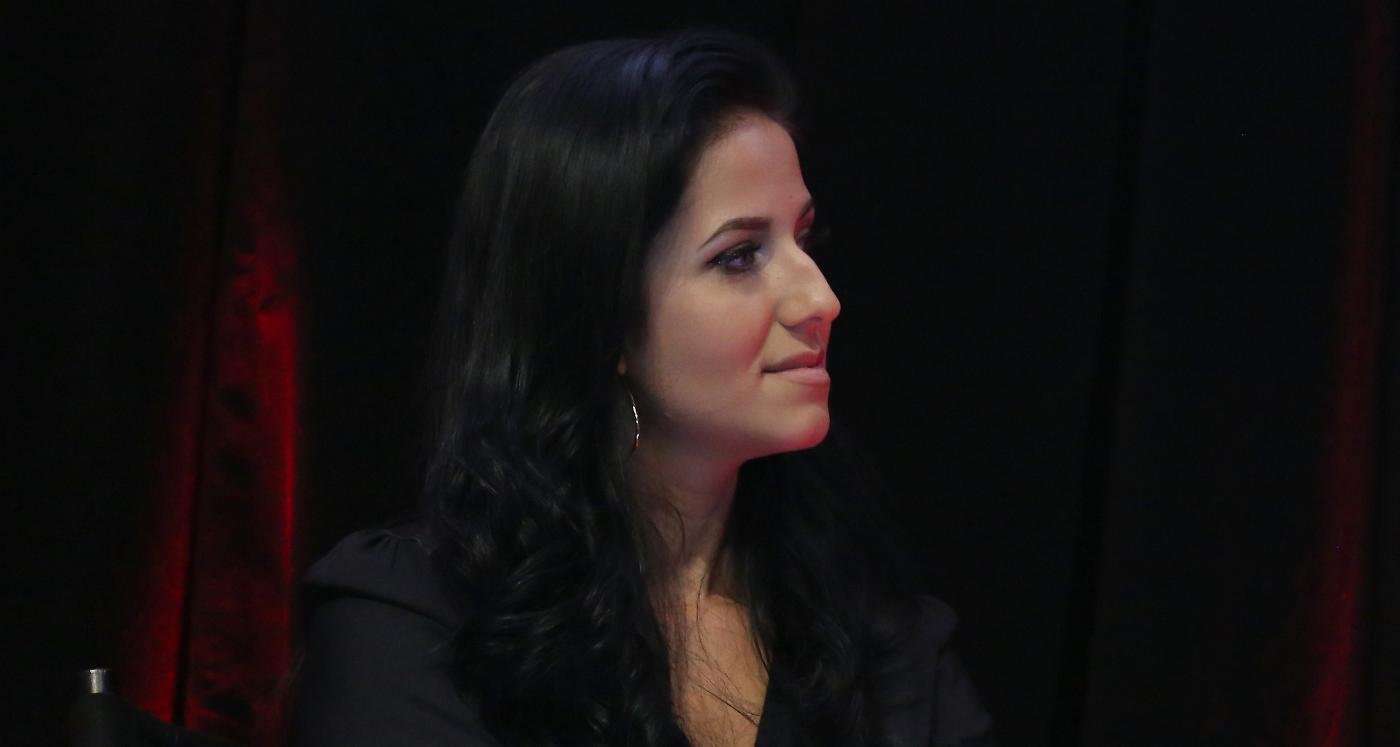 Celebrity chef Laura Vitale had a humble start in her home kitchen before she landed on the Cooking Channel with Simply Laura and wholesome daytime TV shows like The Rachael Ray Show. She’s known for recipes that have the charm and taste of dishes whipped up by an Italian nonna. And to think, we wouldn’t have Laura’s recipes on our dinner table if it wasn’t for her husband. Our Joe Vitale wiki turns the spotlight on the man behind the culinary goddess, Laura Vitale.

Who Is Joe Vitale?

Joe Vitale is an Italian-American from New Jersey. Born on April 9, 1983, he is 35 years old. He graduated from Philadelphia’s Drexel University in 2005, with a BSEE in electronic engineering.

Happy Birthday, Joe Vitale!!! I know that I am your second favorite Pietrangeli….LOLOUD…????

He worked for automation and communication systems companies for a few years, but his real passion is growing desert plants.

His family owned a succulent-growing business through which he met a young, self-taught chef named Laura Pietrangeli. They would go on to marry, and Joe would be the one to encourage Laura to bring her culinary talent to a wider audience.

He co-created Laura in the Kitchen, her popular YouTube channel with over 3.3 million subscribers. At the same time, he grows and supplies beautiful succulents through his business, ArizonaEast.

He Comes from a Family of Plant Growers

Growing up in New Jersey, Joe and his brother, Brian Vitale, saw their father, Dan Vitale, work hard in his wholesale nursery called Desert Dan’s. He grew succulent plants to sell to garden centers and plant retailers in the area.

Brian and Joe would go to college and get jobs in the corporate world, but never forgot their roots. The brothers came together in 2005 to found ArizonaEast, a wholesale agriculture business that grows and sells succulents just like their father’s did in his day.

While Brian, a business graduate, runs the business as CEO, Joe is constantly developing ArizonaEast’s infrastructure.

ArizonaEast supplies a large variety of succulents and cacti in New Jersey. The business rapidly grew, with their Northeast facility distributing produce throughout the eastern U.S. They were able to adopt better technology, diversify their market, and add more locations and facilities to their business.

Born in Naples, Italy, Laura came to the U.S. when she was 12 and worked at her father’s pizza restaurant as a chef. The Pietrangeli family’s Italian bistro, La Riviera, was across the street from where Vitale used to work in the early ‘00s.

Joe would eat at La Riviera often—not just because he loved the food, but he was also charmed by owner Sal Pietrangeli’s daughter, Laura. Her feelings were mutual and they would marry on October 23, 2009.

Happy anniversary my love!! 9 years and a million more! ❤️❤️❤️❤️❤️

When the 2008 recession forced the Pietrangelis to close down their restaurants, an unemployed Laura found a job at ArizonaEast. But Laura knew her calling was working in a kitchen and couldn’t be satisfied in the succulents market.

He Co-Created Her Cooking Show

Laure and Joe considered reopening her father’s restaurants, but the numbers didn’t present a favorable picture. Laura thought about writing a cookbook with recipes she learned from her grandmother, but Joe doubted the returns on a self-published cookbook from an unknown cook.

A cooking show seemed like a great option, but there weren’t any networks knocking on their door to make it happen. So, Joe suggested starting her own show on YouTube. They were hopeful that a sizable subscriber count could earn a pretty penny through ad revenue.

The kitchen in their Minotola home wasn’t convenient for filming, so Joe built a second kitchen in the basement where Laura could film.

When they first began making their videos in 2010, Joe filmed her cooking with a $49.00 digital camera. With increasing viewership for Laura in the Kitchen, they invested in better filming equipment.

When Entertainment Weekly turned the spotlight on the up-and-coming culinary star, the Food Network contacted the Vitales. And so, Simply Laura was born on the Food Network.

Joe left his corporate job in 2013 to help manage Laura and produce her YouTube channel Vitale Productions, LLC. He also devotes a good amount of his time to ArizonaEast.

They Have a Daughter

Laura and Joe Vitale welcomed a daughter, Mia Valentina Vitale, on January 31, 2017. The gushing parents share several adorable pics of their daughter on their Instagram. In fact, we’d go as far as to say that Mia is the reason for Joe’s 32.9k+ Instagram followers.

Hello world, we’d like to introduce you to the greatest love of our lives, Mia Valentina? born on 1/31/17 and I can truly say I have no idea how I’ve lived all these years without her! #MiaValentina #theloveofmylife #babyvitale #thankyougod

Mia, who will turn two years old very soon, is already a little jetsetter. Most recently, she got in touch with her parents’ Italian roots on a trip to Italy.

Laura has shared photographic evidence that Mia is her little twin. But from what we can see, Mia is quite at home in gardens, vineyards, and nurseries.

We’re yet to see if she has her mom’s culinary talent, but she’s already got Joe’s penchant for plants. Mia also loves her dad’s electrical lab and toys around with wires. (Don’t worry, it’s under dad’s supervision.)