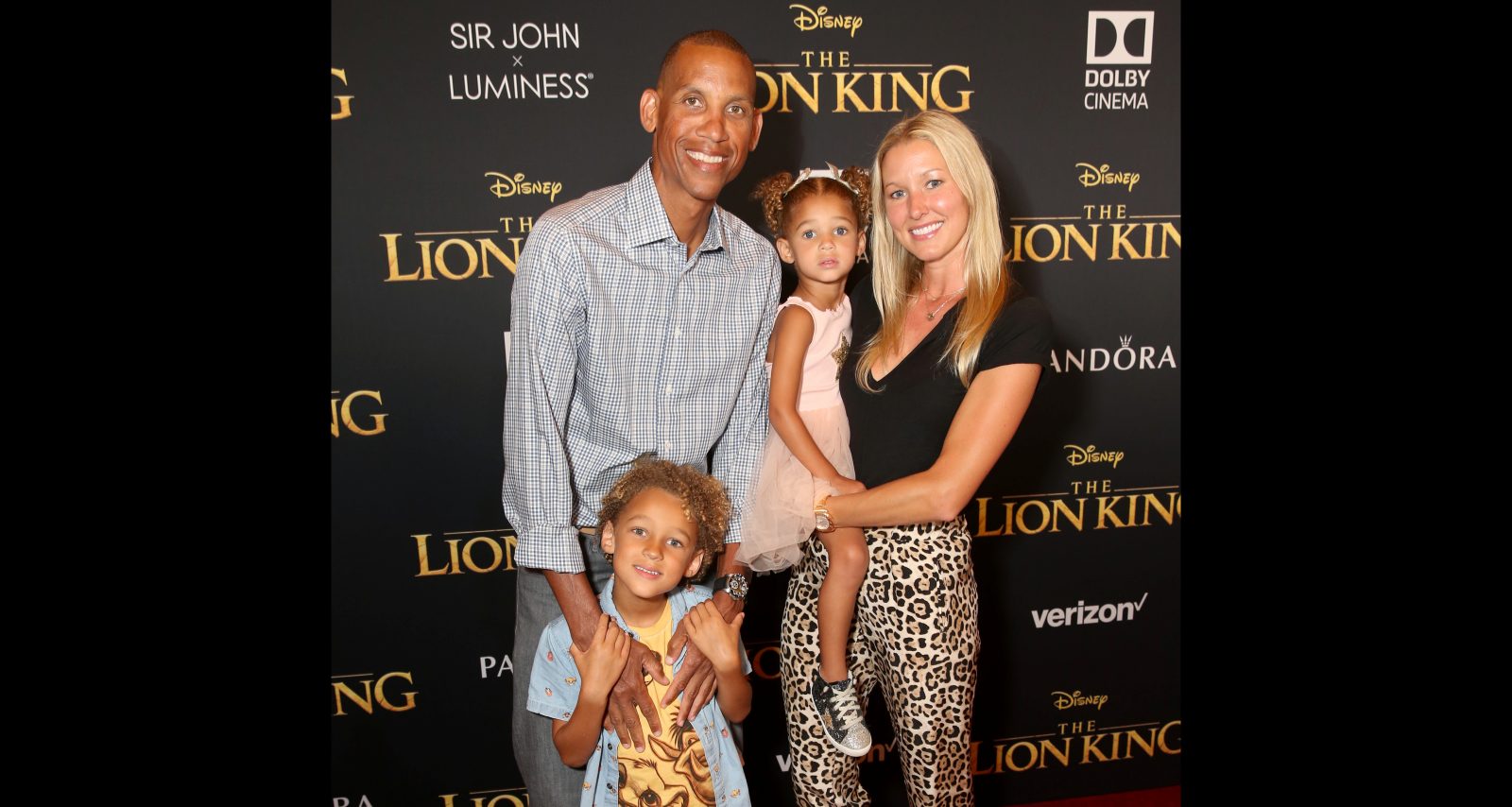 Reggie Miller with wife Laura Laskowski and kids at World Premiere of Disney's "THE LION KING" . (Photo by Jesse Grant/Getty Images for Disney)

Reggie Miller retired from the court a long time ago, but it doesn’t mean that he’s irrelevant. So when the Indiana Pacers legend gives his take on anything in the basketball world—like the debate over Michael Jordan versus LeBron James—there’s also curiosity about Miller’s personal life. His fans, both old and new, want to know about Reggie Miller’s wife or girlfriend. The NBA great has been dating Laura Laskowski for a long time now. But they are relatively low-key about their relationship. Laskowski and Miller nonetheless give a glimpse of their family on their official social media profiles. We reveal more about Reggie Miller’s longtime partner right here in Lura Laskowski’s wiki.

Laura Laskowski was born on July 29, 1983 and hails from Indiana. Reggie Miller’s entire NBA career, spanning 1987 to 2005, was with the Indiana Pacers. Now the pair have moved to Miller’s home state of California and live in Malibu.

Laura has a sister, Lisa Singleton Hoffman, from her mother Jackie Singleton’s second marriage to one Joe Singleton. Hoffman lives in Carmel, Indiana with her husband and child.

Reggie Miller met Laura Laskowski after his first marriage ended in divorce. It’s unknown when and how they began dating.

Miller gave birth to their first child together, a son named Ryker, on August 29, 2013. While Reggie was also a baseball player, Ryker is apparently following his uncle, retired MLB pro Darrell Miller’s footsteps into baseball.

Laskowski and Miller’s eldest daughter Lennox was born on May 25, 2016. And baby makes five for this family that welcomed their youngest daughter in January 2021.