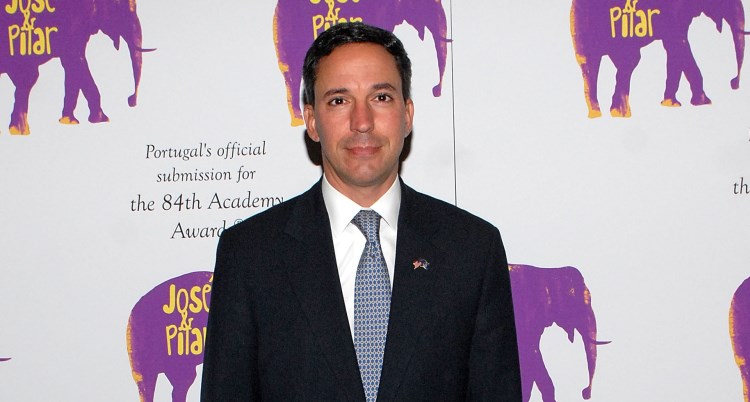 It looks like it’s a good day to be a Democrat! Chris Hurst just won his own Virginia delegate race and now Laura Curran’s Nassau County election has named her the winner. To learn more about her, have a look at our Laura Curran wiki.

Curran, 49, is a county legislator who is a member of the Baldwin and Freeport Chambers of Commerce and the Baldwin Civic Association. She graduated from Sarah Lawrence College with a degree in Liberal Arts. Laura Curran’s husband and Laura Curran’s kids (three daughters) live in Baldwin, New York.

On Curran’s website, the newly appointed county executive talked about who she was and what being county legislator meant to her. “I’m not a career politician. I’m a taxpayer, a homeowner, and a parent. And as a County Legislator, I’ve had a front-row seat to Ed Mangano’s rampant mismanagement and culture of corruption,” she said.

“I’m running for County Executive because Nassau residents deserve a fresh start. Let’s fix the mess in Mineola and return our government to the taxpayers who deserve better than endless indictments and self-dealing,” she added.

After all her campaigning, Curran won the race for Nassau County executive over Republican candidate Jack Martins, who also planned to clean up Nassau County.

“Tonight, Nassau voted to end the culture of corruption and to give our County the fresh start it desperately deserves,” Curran said after declaring victory. “I am truly humbled and honored for the great responsibility the people of Nassau County have trusted me with. We made history tonight thanks to the tireless effort of so many who believe the same thing I do: that there is a better future in store for Nassau County and that we can create a government that is accountable to taxpayers – that’s why we won this race.”

“We deserve a government that lives up to the people who live here that is open, that is transparent and is not corrupt,” Curran added.

During his campaign, Martins was vocal on the new fees in the county budget and the property tax cap being forced in Nassau and Suffolk counties.

“These fees are exorbitant, and certainly when you compare them to what other municipalities charge for the same thing, it really does raise a red flag,” said Martins.

“When the county is turning around trying to raise fees, people are wondering, where is my money going?” added Curran. “Is it going towards patronage jobs? Is it going to those bloated contracts?”

Curran achieved a narrow victory and won by 51 percent, which was more than enough to beat Martins’ 48 percent.

Martins failed to deliver a concession speech on Tuesday night and has yet to make a direct comment on his loss or Curran’s victory. While Curran won the seat, she will still have to govern with a county majority that remains to be Republican.

“Now, we have to come together — all of us — Democrats, Republicans, and independents, so we can enact the safeguards needed to stop corruption before it can happen, and ensure that our tax dollars are going only to real, critical government services,” Curran said.