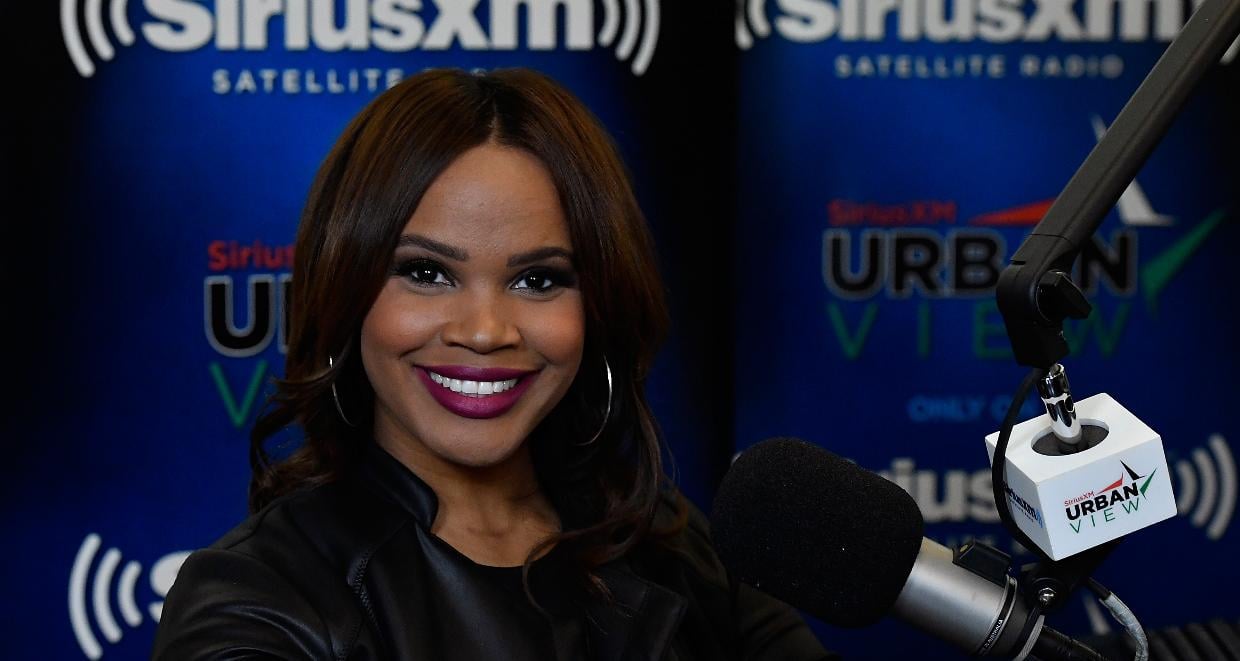 Legal analyst Laura Coates was making occasional appearances on CNN before landing her very own full-time radio gig on SiriusXM. Not only is she intelligent, but she’s also got wit and a great sense of humor. And now, Laura Coates’ CNN Tonight appearance with Don Lemon has left everyone awestruck over her intellect.

Our Laura Coates wiki introduces CNN’s remarkable legal analyst, who has a lot of accomplishments to her name. She added radio talk show host to her many job titles with The Laura Coates Show on SiriusXM last year—and fans can’t get enough!

Coates was a popular voice for her legal debates on TV during former FBI director James Comey’s debacle. This time, she’s speaking on Rudy Giuliani’s polarizing TV appearances. And she has never left out her trademark wit and humor.

According to Laura Coates’ bio on her website, the legal expert is from St. Paul, Minnesota, and graduated from the University of Minnesota Law School. She is an Ivy League graduate from Princeton University’s Woodrow Wilson School of Public and International Affairs.

After she graduated, Coates began her career as a property litigator based in Minnesota and New York. She also boasted expertise in First Amendment issues, copyright or trademark infringement, and defamation and media law.

Coates soon transitioned from private practice to public service as a federal prosecutor in the U.S. Department of Justice during the Bush and Obama presidencies. As a trial attorney in the civil rights department, she specialized in the enforcement of voting rights throughout the nation.

One of her greatest achievements in her legal career was becoming the Assistant U.S. Attorney for the District of Columbia. In that capacity, she prosecuted a wide range of felony cases from drug trafficking and armed offenses to domestic violence, child abuse, and sexual assault.

When Punxsutawney Phil saw his shadow, all I heard was 6 more weeks of Winter White.

With her vast experience in the legal and political fields, Coates has built a presence in the media as a constitutional expert.

In recent years, she has been a regular face on TV, appearing as a legal analyst for CNN. She is also a host and legal commentator on the network.

Her commentaries and opinions have been featured on MSNBC and TV One, as well as in newspapers such as The Boston Herald, The Washington Post, and USA Today.

After hoping that Coates would one day get her own show, her fans were ecstatic when she landed her radio show on SiriusXM’s Urban View channel.

As her bio states, Laura Coates’ appeal lies in her “persuasive objectivity and ability to break down complex and emotionally-charged topics plainly and without partisanship.”

And this was clearly demonstrated when she gave her take on the Rudy Giuliani debacle.

Her Fight for Police Accountability

Coates has strong views on police accountability and improving police-community relations. For that reason, she penned her best-selling book, You Have the Right: A Constitutional Guide to Policing the Police.

The 2016 book answers questions about one’s rights when it comes to police interactions. It explores whether its legal to record the police and if law enforcement has the right to search a person, home, or car.

Along with her multimedia and legal career, Coates is also a professional lecturer of law at the George Washington University Law School. She frequently travels to other universities to deliver guest lectures on issues like trial advocacy, economic empowerment, civil rights, and social justice.

The legal analyst currently resides in Washington D.C. with her family. She keeps her personal life under wraps, so Laura Coates’ husband doesn’t appear on her social media. Her kids do pop up now and then—and are adorable to boot!

In March, Coates’ son and daughter took over her radio show, and no one was complaining!

That time there was a snow day and your show goes live at 10 am…Welcome to Camp SiriusXM! And yes, they went on air and yes, they refused to stop talking, and yes, I loved every minute of it. #momlife #Siriusxm #LifeHappens #kidssaythedarndestthings

Laura Coates’ Instagram followers had seen her husband back at best when she wished him a Happy Father’s Day. But he’s often the subject of her witty tweets. Like the time she established a husband’s DVR rights and the differing opinions on veganism.