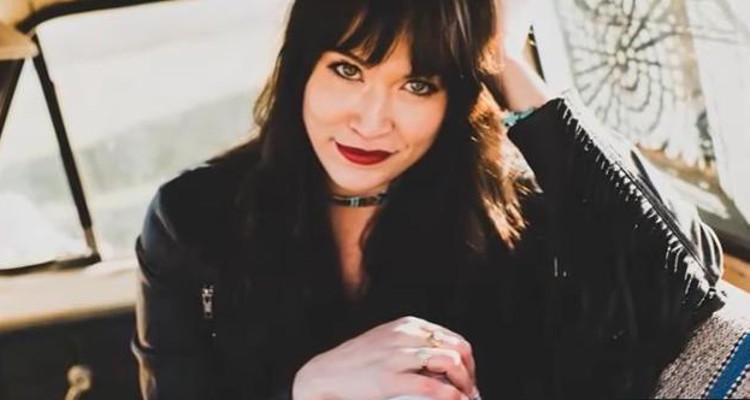 Country music lost one of its rising stars in a tragic accident. Abby Nicole passed away on July 24 right after a performance in her home state. She was one talent gone too soon.

Fans of country music mourn the loss of Abby Nicole, one of the most talented up-and-coming musicians. She passed away in a tragic accident after a performance at a county fair. Her fans and bandmates are grieving her death. Here’s everything you need to know about the singer in Abby Nicole’s wiki.

Born for the Stage

The stage was always young Abby Nicole Uecker’s calling. Raised in Norfolk, Nebraska, she performed on stage from the age of four and loved every second of it. According to her bio, “her genuine smile and quirky facial expressions” had everyone’s attention on her.

Through dancing and singing on stage, she found a love for music. Uecker approached a local voice coach who encouraged her talent. It led to her landing roles in musical theater. That must have been the driving force behind her decision to pursue a degree in theater performance at the University of Nebraska-Lincoln.

A post shared by Abby Nicole and County Road (@abbynicoleandcountyroad) on Jul 24, 2017 at 5:52am PDT

While Uecker was in college, she was asked to be the lead vocalist of a local country band named County Road. The five-piece band also included Mitch Benson on bass guitar and vocals, Mark Rakowsky on lead guitar, Chad Barnhill on drums, and Paul Lux on the keyboards.

While her singing career with the band took off, Uecker also found success as a songwriter in Nashville with one of her co-writers, Megan Conner. Along with performing covers by artists like Miranda Lambert, Johnny Cash, Little Big Town, Patsy Cline, John Mellencamp, and Cheap Trick, they also sang originals songs composed by Uecker.

After graduating, she moved to Nashville and recorded her first EP. She released her first single “Cool,” which she co-wrote and was a hit on Spotify. Some of her original songs can be heard on her YouTube channel.

A post shared by Abby Nicole and County Road (@abbynicoleandcountyroad) on May 14, 2017 at 8:31am PDT

She Was a Fighter

As her career progressed, Uecker began experiencing severe headaches in December 2014. A visit to a specialist ended with a brain tumor diagnosis. Since the tumor was on the left side of her brain, which controls speech and memory, Uecker had to undergo surgery right away.

Before the tumor could affect her music career, she had the surgery, and it was a success. She was back at school that February, and by April, she was back on stage with her band.

With a new lease on life, Uecker pursued her music career with vigor. She went to Nashville to work on her EP.

How Did Abby Nicole Die?

Uecker and County Road were performing at a county fair in her home state of Nebraska on Sunday (July 23). Much later, after the performance, the sheriff’s office responded to a 911 call about a woman being injured while riding as a passenger on UTV near the fairground’s racetrack.

The 25-year-old injured Uecker was transported to Thayer County Health Services where she succumbed to her injuries. Abby Nicole Uecker died on July 24 at 5:30 a.m. The UTV driver was a male, but his identity has not been revealed.

Her bandmates broke the news through social media. Drummer Chad Barnhill wrote in an emotional Facebook post, “I miss you soooo much Abby Nicole… you were ready to be the One Me we talked about.” Barnhill also said that Abby was using the opportunity to visit her family in Nebraska before the accident took her life.

“We were an hour away from her sister’s home and, after performing the night before and then knowing she would have a long night that following evening, she still drove to Hastings to spend the day with her niece,” said Barnhill. He confirmed that there is an investigation into the accident.

An outpouring of grief over Abby Nicole’s death followed. Fans remember the young musician as a beautiful soul in their tributes. A candlelight vigil took place on Monday in her memory.