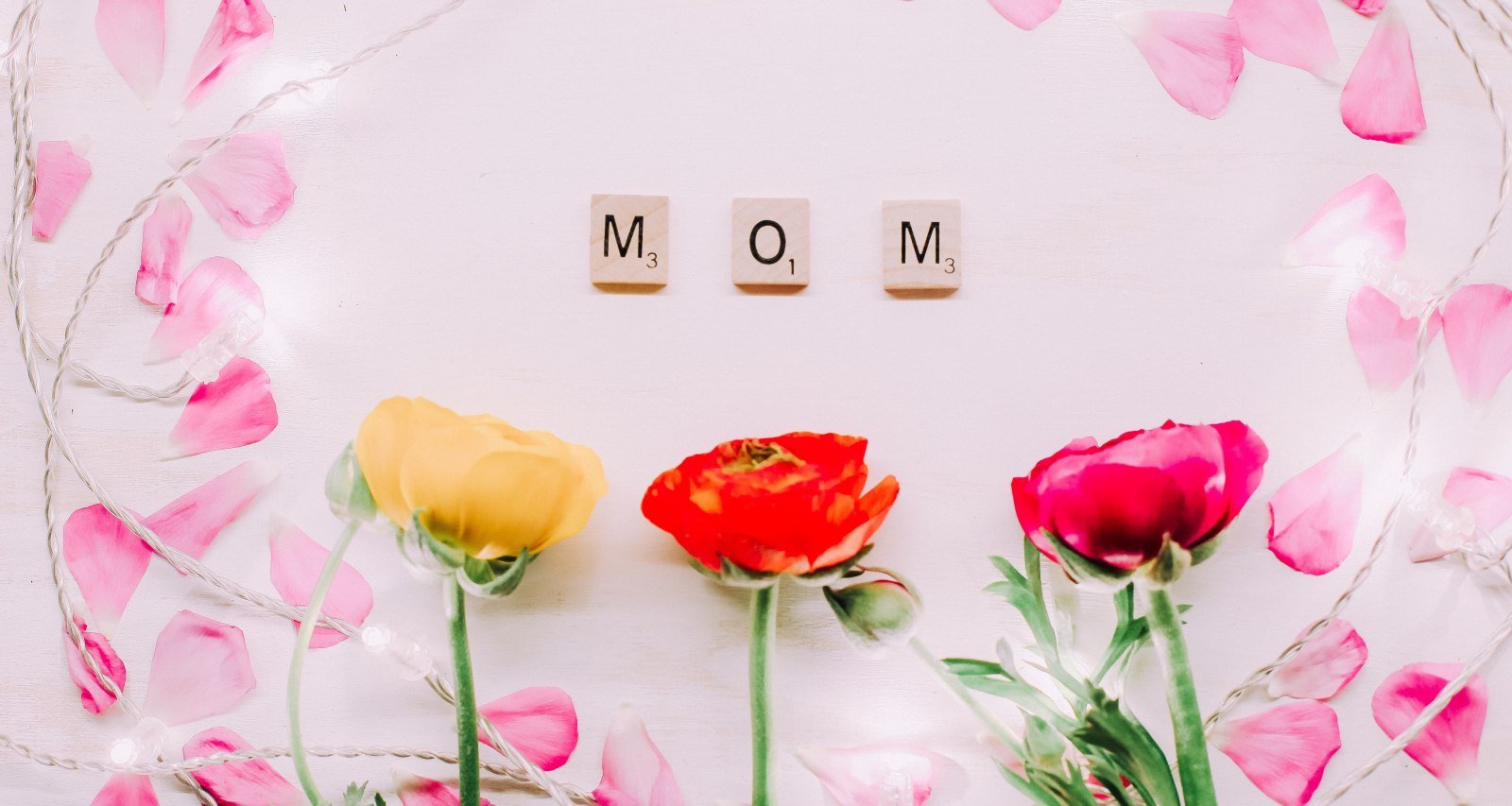 ABC’s To Tell the Truth recently had a guest that attracted attention for her story. Dr. LaTarsha Holden, who featured on the show, was a high school dropout, teenage mom, and homeless squatter for a few years. With sheer determination and hope, she went back to school and earned her doctorate. Now she continues to inspire others to overcome hardship. It’s worth looking at her background in this LaTarsha Holden wiki.

LaTarsha Holden was born on June 15, 1972, and is a native of Georgia. She is a single mom of six kids, four of whom were born by the time she was 22. Amid poverty, abuse, and homelessness, she raised six wonderful adults.

Her oldest, Felipe Holden, served in the Marines for a decade. He later enrolled in college. Another son, Nico, helped take care of his grandmothers.

Sierra worked as an EMT while attending college. She studied child and family services at Southern New Hampshire University from 2018 to 2021. Sierra is also a mom to two of LaTarsha’s grandkids.

LaTisha (born March 3, 1994) serves in the U.S. Army and is based in North Carolina. She graduated from Purdue University in 2019.

AnTonia Jackson also served in the Army. She currently has a photography and website design business and is a published author. She married fellow Army serviceman, Richard Jackson Jr., in 2020.

The youngest son, Omega, is a youth leader and recent high school graduate.

One of LaTarsha’s grandsons is also a published author at the age of nine.

LaTarsha Holden dropped out of the 10th grade when she became a teen mom. With just a GED and four children to raise, she was initially lost.

An abusive relationship had left her self-esteem shattered. So when she got out of it, she was lacking a decent job, an education, a home, and a family to rely on.

A turning point for her was attending Beulah Heights University from 2007 to 2016. She went from a GED to an AA in biblical education, a BA in leadership and administration, an MBA, courses in divine ministry, and a PhD in leadership.

In 2017, she earned her doctorate in leadership studies from the GMOR Theological Institute of America.

From 2001 to 2006, Holden ran a residential contracting business. She founded Omega’s House, named after her son, in 2003 to help women and children, and continued until 2010.

Dr. Holden had the media’s attention with her life story. This single mom not only featured in interviews, but also hosted her own radio show on Global Talk Radio for 10 months.

She made an unsuccessful bid for Atlanta City Council in 2017. That same year, she was an interim director of the Southern Christian Leadership Conference (SCLC).

In recent years, Holden has shared more of her story and inspired others as a motivational speaker. She has worked with organizations that help people like herself, held workshops, and published books.

Among the dozen-plus books she has authored are No Longer Lost: From Homelessness to Overcomer, Leadership Principles: The Power of Personal Development, and No Longer Lost. Holden is also the creator behind comic books and children’s books.

In 2020, she founded Phoenix Rising, an organization through which she hosts motivational speaking events, facilitates workshops, and provides personal development coaching.

Her work helping the homeless, single parents, and youth has earned her many laurels. She was also named Georgia Mother of the Year in 2020.