Last Chance U on Netflix chronicles the lives of college football players for a season. Season 4 returns to Independence Community College, and we’re absorbed into the lives of these Pirates who are looking for the better opportunities football gives them. But Coach Jason Brown and a few of the players who were featured prominently last time have only brief appearances in season 4. Where are the old ICC Pirates from Last Chance U now? If you’ve binged on season 4 already, you need to see these updates on the players and staff.

The embattled ICC Pirates head coach, Jason Brown, resigned from ICC in February 2019, following a controversy where he told a German player over text, “I’m your new Hitler.” He is currently facing felony charges stemming from his alleged attempt to prevent local news outlets from reporting on the story by assuming the identity of an attorney.

Brown has since moved back to his native California and settled in San Diego. He’s not coaching anywhere. However, he did release his first book, Hate Me Now, Love Me Later, on July 3.

After the Pirates’ mediocre 2017 performance, as documented in season 3, Jason Martin tries to improve the team’s shortcomings in season 4. That would ordinarily mean spending time away from his family. But not for Jason Martin. He moved his family into a dorm on campus so that he could be closer to his wife and kids and focus on the team at the same time.

After Coach Brown’s departure, Martin is continuing his previous role at the Pirates while keeping a low profile.

In October 2018, he was offered a position at Florida Atlantic University. He’s currently a graduate offensive assistant for the FAU Owls.

Raechal continues to work at ICC and is seen in season 4 helping players through their injuries. 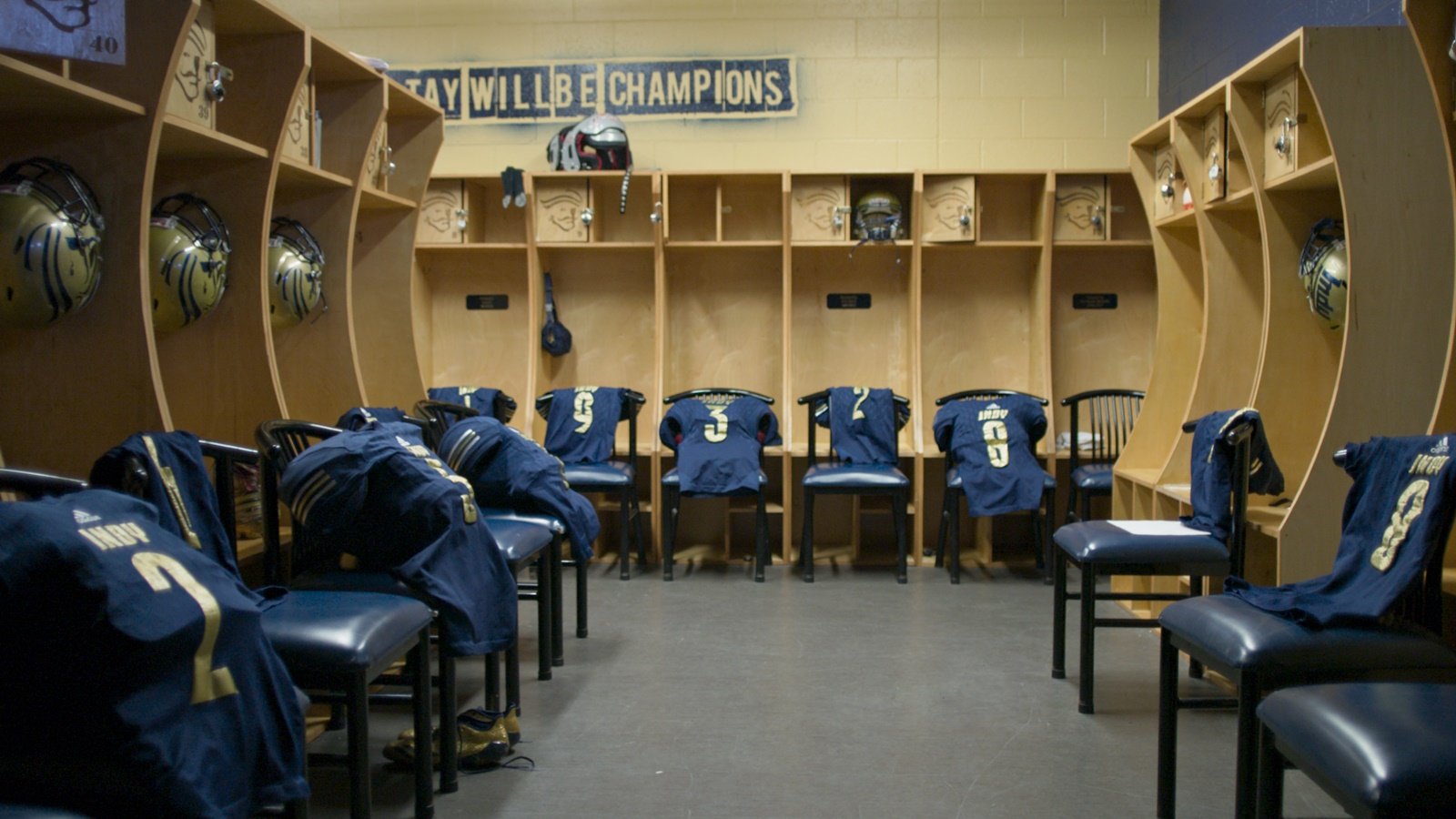 Malik Henry and his reputation of being difficult came to ICC from Florida State University. Henry was hoping to receive offers from colleges with FBS programs after the 2017 season, but failed to receive any and returned to the ICC 2018 roster.

But his time as a Pirate in the 2018 season was cut short when he landed an opportunity to play for the University of Nevada. He joined the Wolf Pack as a walk-on and is currently a top contender for starting quarterback in the fall season.

Boyd transferred to ICC from Texas A&M and played in the 2017 season. He then transferred to the University of Arkansas and had a stellar 2018 season with the Razorbacks.

Buckmaster escaped his troubled home life by transferring to ICC from Ventura College in California. He overcame a shoulder injury to make it onto Division II institution West Texas A&M’s 2019 roster.

Despite his clashes with Coach Brown, Thompson recorded some great stats at ICC. However, the former Texas Tech player’s five-year eligibility for a Division I program was up.

He signed with the Division II program at Missouri Western State for the 2018 season. He decided to forgo senior year there, and will prepare for the NFL Draft.

The University of Tennessee recognized Gooden as one of the best talents on ICC’s defensive line. That led to Gooden signing with the Tennessee Volunteers and playing in the 2018 season. He’s also listed on the 2019 roster.

Jackson signed with the Washington State University Cougars and played 13 games in the 2018 season.

Abrams signed with the University of Colorado Buffaloes and played 10 games in the 2018 season.

Jay Jones enrolled at Georgia Tech but was disappointed by the lack of playtime he got there. He came to ICC and was excited to play, until a hamstring injury held him back. He has since undergone surgery and is looking for opportunities in Division I Programs.

Jones’ injury paved the way for Hildreth to take the field. According to his Twitter, he has transferred to Texas State University.

King was a strong player in season 3, which earned him opportunities to join other schools. On Last Chance U, he said he was in talks with Kentucky, Baylor, and Texas Tech.

However, he suffered multiple injuries and was also preoccupied with his mother’s health issues. He ended up withdrawing from ICC and has lost his eligibility for Division I programs.

Johnson went on to transfer to the University of Georgia, and is part of the 2019 roster. He doesn’t feature prominently in season 4, but he is getting attention for defending his former coach, Jason Brown.

Man that’s my dawg. He showed a lot of tough love lol but y’all ain’t see all the times he pulled me and other players to the side and showed us that personal support and reassurance that, in my opinion are important to a players development and success.All love @TheRealCoach_JB https://t.co/t1OZL0lvtQ

Bruce switched from linebacker to safety when he came to ICC. He was reportedly a suspect in two separate robbery incidents. He avoided jail time, but was cut from the team.

Bobby Bruce has since become a father, after he and his girlfriend welcomed their daughter in February 2019. He’s also playing Arena Football with the Florida-based Manatee Neptunes.

Davis overcame injuries and saying goodbye to his teammate and best pal, Bobby Bruce, to stand out on Last Chance U. He attracted offers from a number of schools and has committed to Arkansas State.

One of the few Kansas natives on the team, Main battled injuries in the previous season. He nonetheless bulked up in the off-season, which made him a valuable player on the defensive line. Main very recently enrolled at the University of the Incarnate Word, located in San Antonio, Texas.