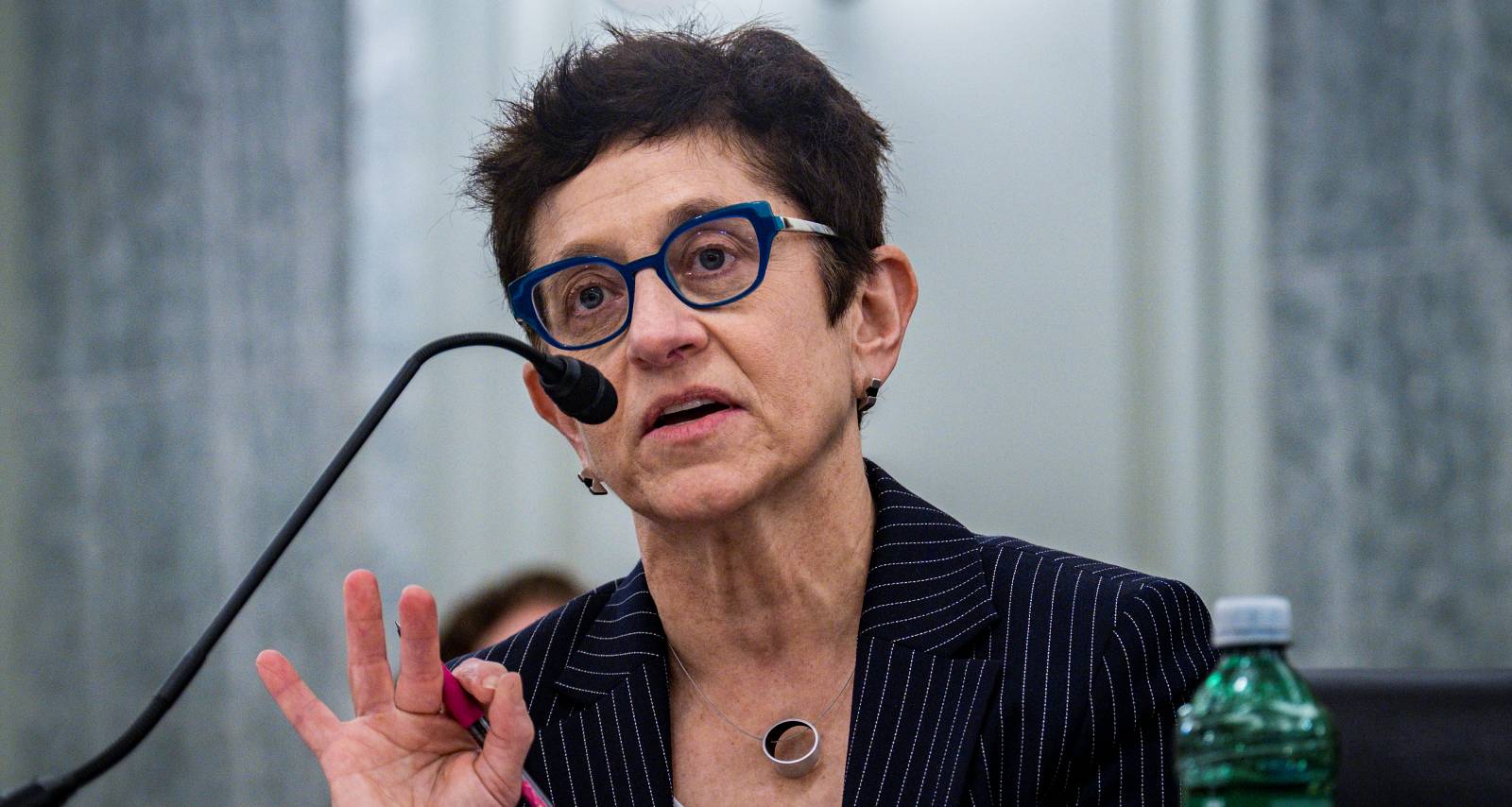 Since President Joe Biden nominated Gigi Sohn to fill the fifth slot on the U.S. Federal Communications Commission (FCC), the attention has also been on the lawyer and activist’s personal life. Sohn is married to Lara Ballard, who has her own federal career alongside her advocacy work for equal rights. Together, the couple is quite the inspiration for young attorneys and activists. Outside of their demanding work, they are also determined to make time for family. They are, however, very low-key about their home life, which makes many curious about who Gigi Sohn’s wife is. So we reveal more about her spouse’s background in Lara Ballard’s wiki.

Lara Ann Ballard reportedly was born on June 30, 1969. She grew up in Tennessee, but her family is currently based in Portsmouth, Virginia.

She is one of two daughters born to Cynthia and Bruce Ballard. Her sister, Amy Ballard Riley, is based in North Carolina.

Lara and Amy’s father, Bruce, is a retired director of purchasing at East Tennessee State University. Their mother, Cynthia, is a tax preparer based in Portsmouth.

Lara Ballard attended Georgetown from 1987 to 1991 on a full-tuition Army ROTC scholarship and earned her BSFS in non-western history and diplomacy. In 1992, she was commissioned as a second lieutenant in the Air Defense Artillery and was deployed to Kuwait.

She also had a stint in Germany. She returned to the U.S. and enrolled in Columbia Law School, receiving her JD in 1998.

Ballard was a law clerk for a year in Hon. Fred I. Parker’s office. Soon after, she began her State Department career.

From 1999 to 2011, she served as an attorney-adviser to the U.S. Department of State. She was later appointed as a special adviser for privacy and technology for the State Department on international communications and information policy through 2021.

Since 2019, Lara Ballard has been serving as a privacy and intelligence oversight officer with the Department of Homeland Security.

Lara Ballard and Gigi Sohn married on August 25, 2007, in a civil ceremony in Vermont. They are parents to a girl, Yosselin Sohn, adopted in 2004.