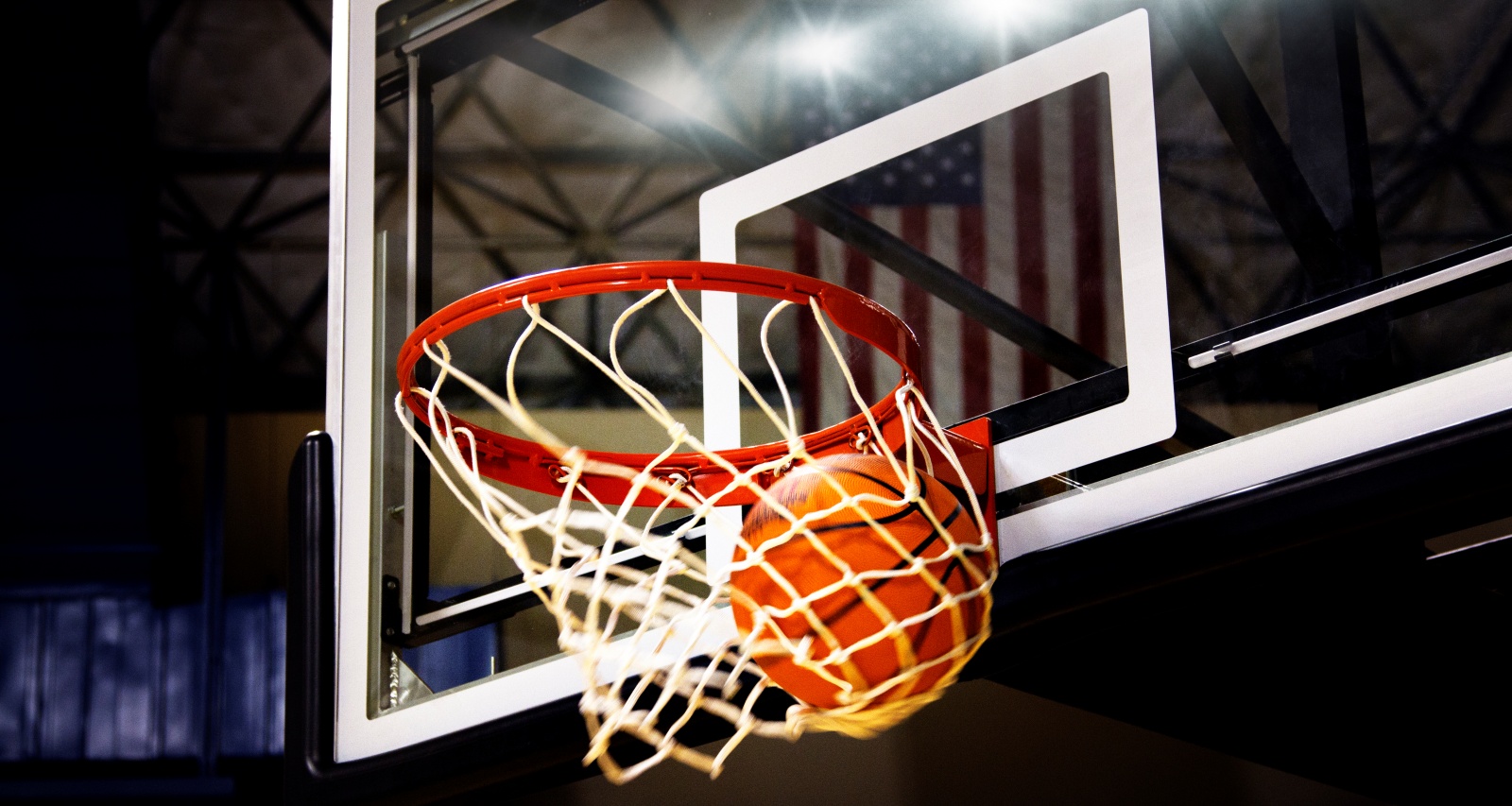 Landry Shamet’s relationships have always intrigued his fans. Since he signed with the Phoenix Suns, franchise fans want to know more about who Landry Shamet’s girlfriend is. The newest Suns’ WAG lives in the Big Apple, where the NBA pro previously played. Cameron Aimonetti is no stranger to Shamet’s fans, although there have been fewer sightings of them together. The shooting guard’s new fans want to know more about Aimonetti’s background. So we reveal more about who Landry’s girlfriend is in this Cameron Aimonetti wiki.

She is the youngest of three children born to Wendi Selig-Aimonetti and Steve Aimonetti. Her father is a former footballer from Stanford University and is currently in the healthcare field. Meanwhile, her mother is a licensed realtor.

Cameron’s brother, Justin Aimonetti, played football at Columbia University. He studied law at the University of Virginia and worked at the U.S. Department of Justice. He’s currently a law clerk at the U.S. District Courts in Washington D.C.

Her older sister, Shelbi Aimonetti, is an alum of Loyola Marymount University and Columbia University. She is a realtor at Village Real Estate in Nashville, Tennessee.

Cameron Aimonetti attended St. Francis High School, where she played on the basketball and volleyball teams. She was also involved with the school’s student council, National Honor Society, and Foreign Language Honor Society. She graduated in 2014 and attended the University of San Diego.

Aimonetti had done a semester overseas in 2016, where she worked in field labs in 12 countries in Europe, Africa, and South America. She received her BBA in Marketing and Finance in 2018. During her college life, she also worked jobs as a hostess and promoter.

Like her mother and sister, Cameron Aimonetti also got her real estate license. She started as an office assistant at Coldwell Banker from 2015 to 2017 and moved on to Keller Williams Realty in California as an executive assistant.

She then moved to New York in 2018, where she was a real estate agent under The Corcoran Group for two years. Currently, she is an agent at Compass.

Landry Shamet was romantically linked to a few names, but those relationships remain unconfirmed. However, he made his current relationship red carpet official at The ESPYS in 2019.

Cameron Aimonetti was Landry Shamet’s date at The ESPYS. It’s unclear how they met and how long they had been dating.

There has been a drought of sightings of Aimonetti and Shamet together since then, with Shamet never posting about his relationship on his official profile. However, there’s no evidence of a breakup. So, their Instagram followers assume they are in a long-distance relationship with Aimonetti in New York and Shamet in Arizona.