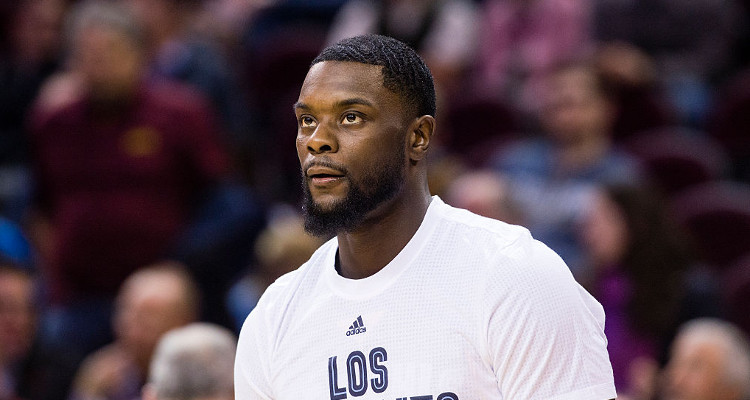 It was a kind of homecoming when Lance Stephenson signed a two-year contract with the Indiana Pacers. He is back to where he started and fans are excited. Though his net worth is a modest $2.0 million, Stephenson will rake in some big money thanks to his talent and ambition.

Fans and commentators are happy that Lance Stephenson is back in the NBA with the Indiana Pacers. It took just one game for him to upset an entire team last night (April 4) when the Pacers faced the Toronto Raptors and won with a score of 108-90. Late in the game, Stephenson went uncontested for a layup, rather than letting time wind down. The Raptors were not happy about this, and a fight almost broke out between the two teams. Referees and officials had to intervene in the fight that Lance Stephenson almost started. Credited for all the uproar that he started in a matter of seconds, it is no wonder that people want to know more about Lance Stephenson. So, keep reading for details about him in our Lance Stephenson wiki! 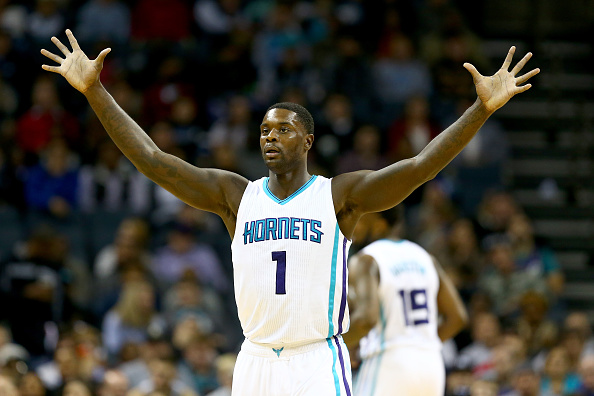 Lance Stephenson was born on September 5, 1990 in Brooklyn. New York. He started playing basketball at an early age and caught the attention of scouts when he was barely 12 years old. Stephenson went to Abraham Lincoln High School in Coney Island where players like Stephan Marbury, Sebastian Telfair, and Isaiah Whitehead had also gone. There, he had played for the high school team. He was ambitious and wanted to outplay his heroes, contributing to the team’s claim to the city title that year. Stephenson continued to lead his team to several championship victories before joining the University of Cincinnati.

Also Read: Anthony Davis Wiki: Family, Girlfriend, Net Worth, and Everything You Need to Know

Lance Stephenson’s college career was short as he played only one season for the University of Cincinnati. While there, he started 32 of the 34 games he played and was named the Big East Rookie of the Year. In 2010, Stephenson was drafted by the Indiana Pacers as a shooting guard/small forward. After four seasons with the Pacers, he moved to the Charlotte Hornets for a year. Stephenson also played for the Los Angeles Clippers, Memphis Grizzlies, New Orleans Pelicans, and Minnesota Timberwolves, before returning to the Indiana Pacers in March 2017. Stephenson is known to have a bad temper and he never really felt at home anywhere apart from the Pacers.

Big Bucks Set to Roll In 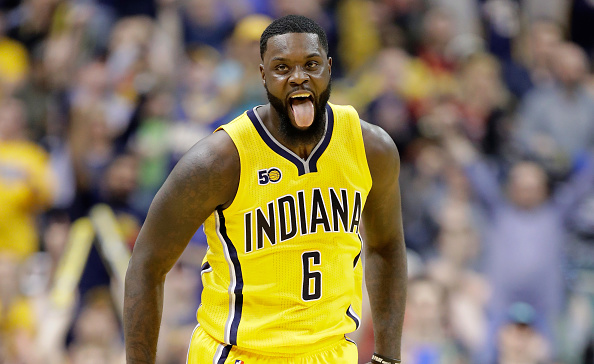 Lance Stephenson’s height is 6’5″, which is a big advantage on the court. He signed a three-year, $12 million contract with the Indiana Pacers with the first two years guaranteed. Lance Stephenson’s salary will be $4.09 million. Currently, Lance Stephenson’s net worth is a modest $2.0 million, but that is bound to rise with his new contract. Stephenson is just 26 years old, so he has many games and a long future ahead of him. If he keeps his temper under control, there is no reason why he cannot retire as a very rich man!

There has been speculation that Lance Stephenson and Lira Galore were together, but this has not been confirmed. The NBA player has not had many good experiences with his ex-girlfriends. In 2010, Stephenson was arrested on charges of assault, menacing and harassment, after allegedly pushing his then-girlfriend down a flight of stairs. Though the case was eventually dismissed, the allegations have followed him throughout his career.