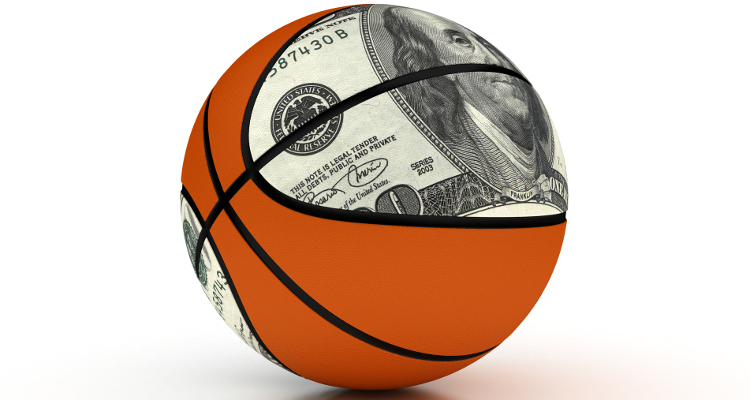 The sports world has been going through a lot lately; now it’s dealing with a scandal, which escalated when Lamont Evans got arrested recently. With the FBI looking into the charges, it’s safe to say that Lamont Evans’ Oklahoma State career is probably over. For more details on the college coach, here’s our Lamont Evans wiki.

Who Is Lamont Evans?

Lamont Evans’ age is unconfirmed and he was born in Eleuthera, Bahamas before he came to the U.S. when he was five years old. He was raised in Deerfield Beach, Florida, and played basketball at Hallandale High School in Florida. He played college basketball for two years at Seminole Junior College in Sanford, Florida and St. Catharine College  in St. Catharine, Kentucky, before he enrolled at Drake in 1999. He also earned his degree in social science from Kansas State in 2009. Lamont Evans’ wife is Ebony, and they have a son together, Lamont Jr. Lamont Sr. joined the Oklahoma State staff as associate head coach and recruiting coordinator last season and before that he coached at South Carolina.

“The picture painted by the charges brought today is not a pretty one,” Joon H. Kim, the acting United States Attorney for the Southern District of New York, said at a Tuesday news conference. “Coaches at some of the nation’s top programs soliciting and accepting cash bribes. Managers and financial advisers circling blue-chip prospects like coyotes. And employees of one of the world’s largest sportswear companies secretly funneling cash to the families of high school recruits.”

Although Evans has been charged for allegedly bribing athletes to sign with certain managers or schools, it’s uncertain if he will still have a job by the end of this scandal. Oklahoma State also released a statement regarding the news and their future involvement.

“We were surprised to learn this morning of potential actions against one of our assistant basketball coaches by federal officials,” said Oklahoma State. “We are reviewing and investigating the allegations. We are cooperating fully with officials. Let it be clear we take very seriously the high standards of conduct expected in our athletic department. We will not tolerate any deviation from those standards.”

The alleged payments themselves have ranged anywhere from $13,000 to $100,000. The most prominent of the accused is Chuck Person, 53, who is a 14-year NBA veteran and associate head coach at Auburn University. The university said that they were suspending Person without pay, since they have become aware of the scandal.  Other people named in the documents include James Gatto, Merl Code, Christian Dawkins, Jonathan Brad Augustine, Munish Sood, and Rashan Michel.