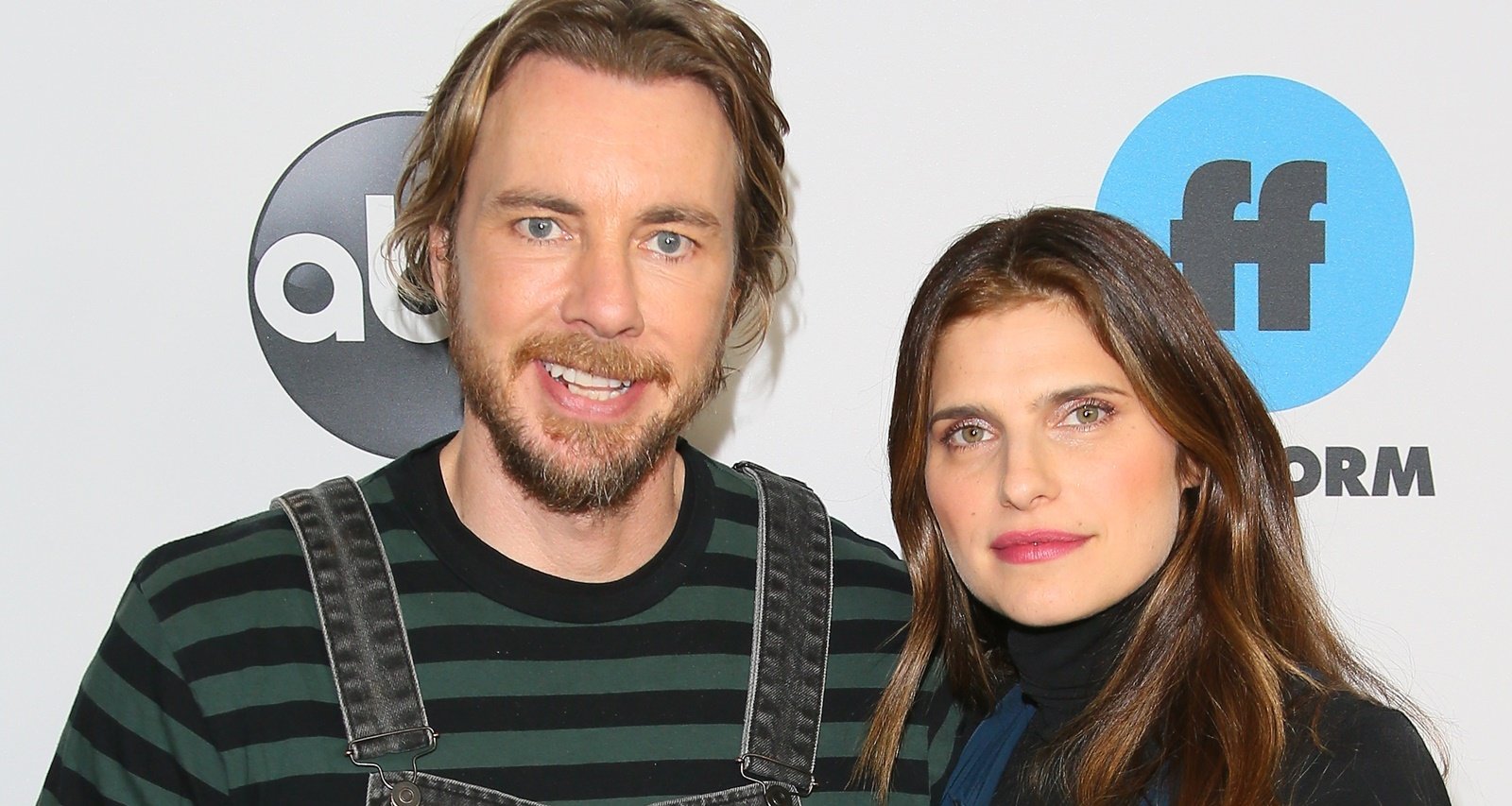 ICYMI, Dax Shepard’s new sitcom, Bless This Mess, premieres on ABC on April 16. He stars alongside Lake Bell in this promising new sitcom. Unless you’re living under a rock, it’s pretty well known that Shepherd is married to the marvelous Kristen Bell. Now everyone’s wondering if Lake Bell and Kristen Bell are related. Is Dax Shepard working with his wife’s supposed sister? Find out, here.

Kristen Bell and Dax Shepard never fail to give us #CoupleGoals and amaze us with their incredible on-screen work individually. That’s why Shepard’s new sitcom, Bless This Mess, is one of the most anticipated sitcoms in April 2019.

He stars alongside Lake Bell, whom we recently heard on Spider-Man: Into the Spider-Verse, in the TV show that premieres on ABC on April 16. She also directed the pilot episode of the series.

Shepard and Lake are newlyweds who leave the fast-paced life in the Big Apple for rural Nebraska. But they soon realize that the farm life is not as relaxed as they thought.

Leading up to the show’s premiere, many got suddenly curious about the relation between Dax Shepard’s on-screen and off-screen wives. Some are speculating that Lake Bell is related to Kristen Bell.

There are a few who are wondering if they are sisters and Dax Shepard is acting with his sister-in-law. The speculation, of course, stems from the two talented actresses’ common last name. However, that’s where the similarity ends.

Kristen hails from suburban Detroit in Michigan. Her mother, Lorelai, is a nurse and her father, Tom Bell, works as a television news director at a Sacramento, California news station.

None of Kristen’s siblings are Lake Bell, nor do they have a common parent. New York-born Lake Bell is the daughter of real estate developer, Harvey Siegel, and Robin Bell, the famous New York interior designer. She reportedly has a brother, Luke, and two half-sisters, Mackenzie and Courtney.

There’s no evidence that they are cousins or distantly related, either. So, no, Shepard is not working with an in-law in Bless This Mess.