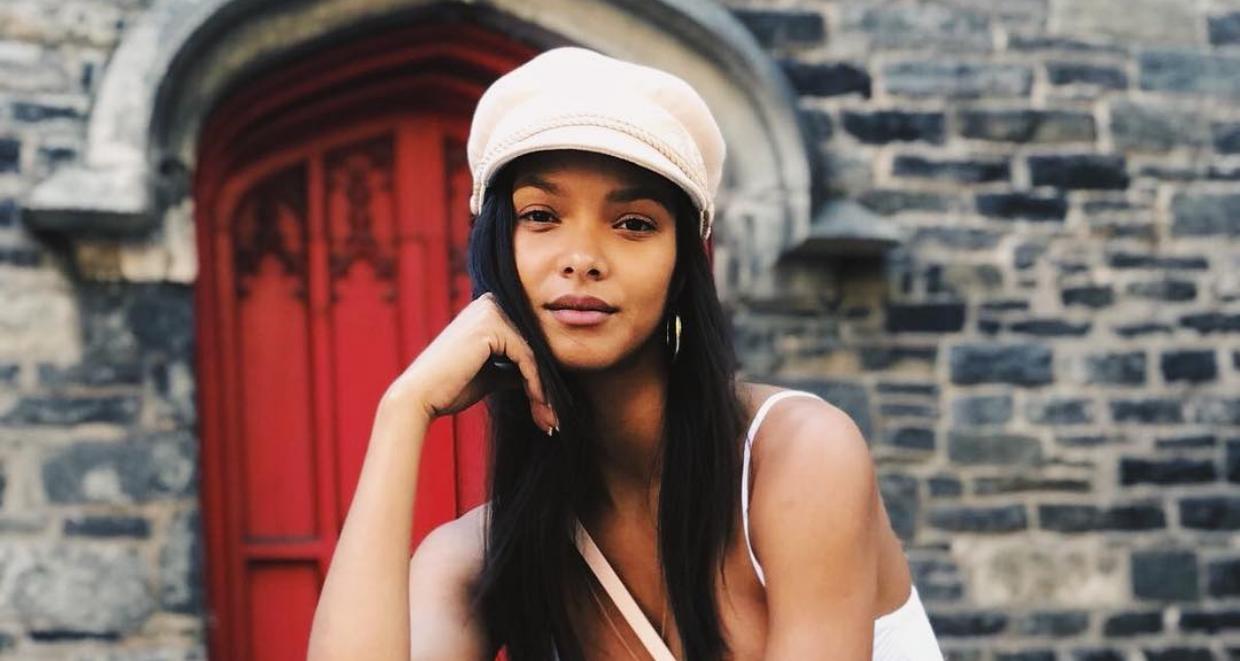 Looking for someone new to follow on Instagram? Well, if you’re finding it hard to choose, we may have someone just for you! She’s been on the scene for a while, and she has wings. No, she’s not a bird, but she is an angel! If you haven’t been to Victoria’s Secret angel Lais Ribeiro’s Instagram page, then you’re missing out!

She makes being a Victoria’s Secret model look easy and isn’t afraid to share her life with her fans. She’s been all over the world, been seen on the best red carpets, and she has walked countless catwalks.

If you want to learn more about her, then keep reading our Lais Ribeiro wiki to learn all the juicy details about this divine diva!

Where does Ribeiro get those unbelievably gorgeous exotic looks from?

The Victoria’s Secret angel was born on October 5, 1990, in Brazil. This makes Lais Ribeiro’s age 27.

Her mother’s name is Socorro Oliveira, and her father is Jose Ribeiro de Oliveira Filho. She holds a Brazilian nationality and is of Brazilian descent.

It looks like everyone wants a piece of this beauty! 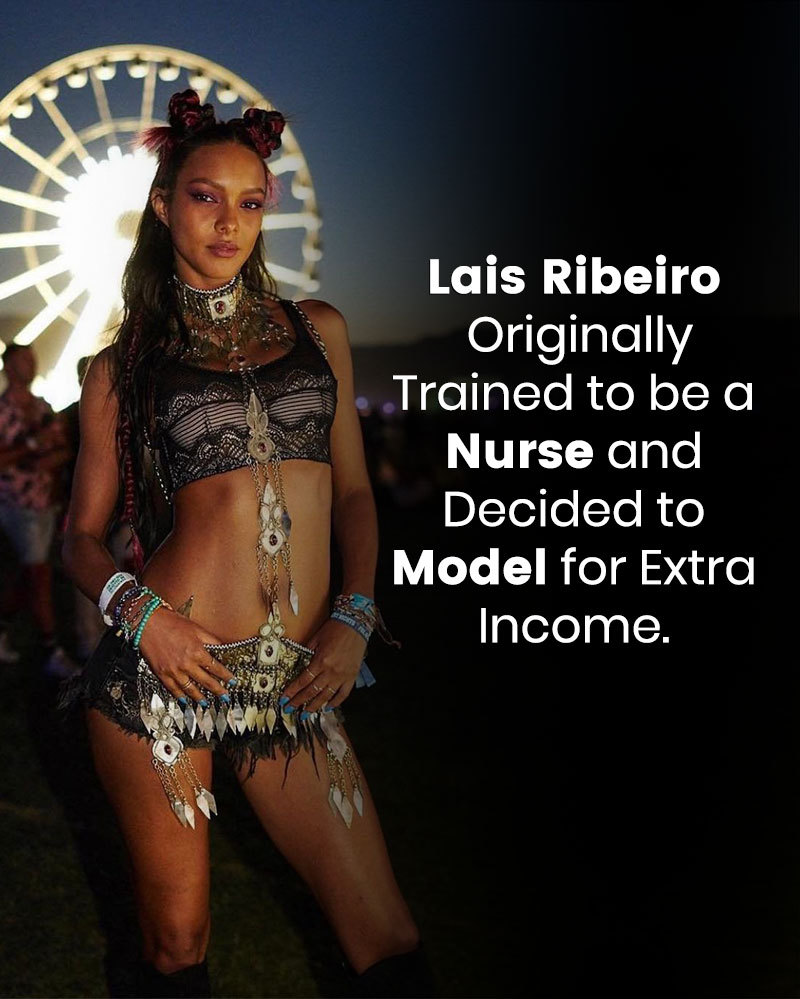 Lais Ribeiro Originally Trained to be a Nurse and Decided to Model for Extra Income. Credits: Instagram/laisribeiro

Fun fact: She originally trained to be a nurse and decided to model to make some extra money. She was also  only the fourth black model to wear the “Champagne Nights Fantasy Bra,” which was worth a whopping $2.0 million!

The bra was worn for the Victoria’s Secret Fashion Show in 2017. And Ribeiro simply rocked it on the catwalk!

Having a busy schedule as a model is one thing. But even after adding motherhood to the mix, Ribeiro somehow manages to pull it off with ease!

Lais Ribeiro’s son is named Alexandre, and he is nine years old. He’s often seen in her photos on social media. Talk about #MomGoals!

In an interview with Parents.com, Ribeiro said that she gets help from her mother and sister when it comes to juggling her personal and professional life. She also talked about how she’s just like other moms and sometimes has to miss out on what her son is doing because of work.

She also takes him to the gym with her whenever she can, so that they can do short workouts together while bonding at the same time. And clearly, Lais Ribeiro’s diet is working for her!

After giving birth to her son, she was discovered by a scout in Sao Paulo close to her 19th birthday in 2009 and traveled to New York and Europe. She worked for several high-end brands such as Chanel, Christian Dior, and Tom Ford. They made sure to put Lais Ribeiro’s height (6’0″) to good use.

She quickly became Brazil’s most wanted model by 2011 and walked in 27 shows back home! Before she earned that kind of fame in her home country, she was considered too slender and too tall to walk the runways in her part of Brazil.

Of course, the perfect girl would already have the perfect guy! As it turns out, she’s still dating basketball star and Iowa native, Jared Homan.

The two are often seen traveling together on Instagram and are usually dressed to swim. Lucky them!

They also look great when they’re ready to hit the party scene and casually hang with some of the biggest stars, like at this year’s Oscars for example. 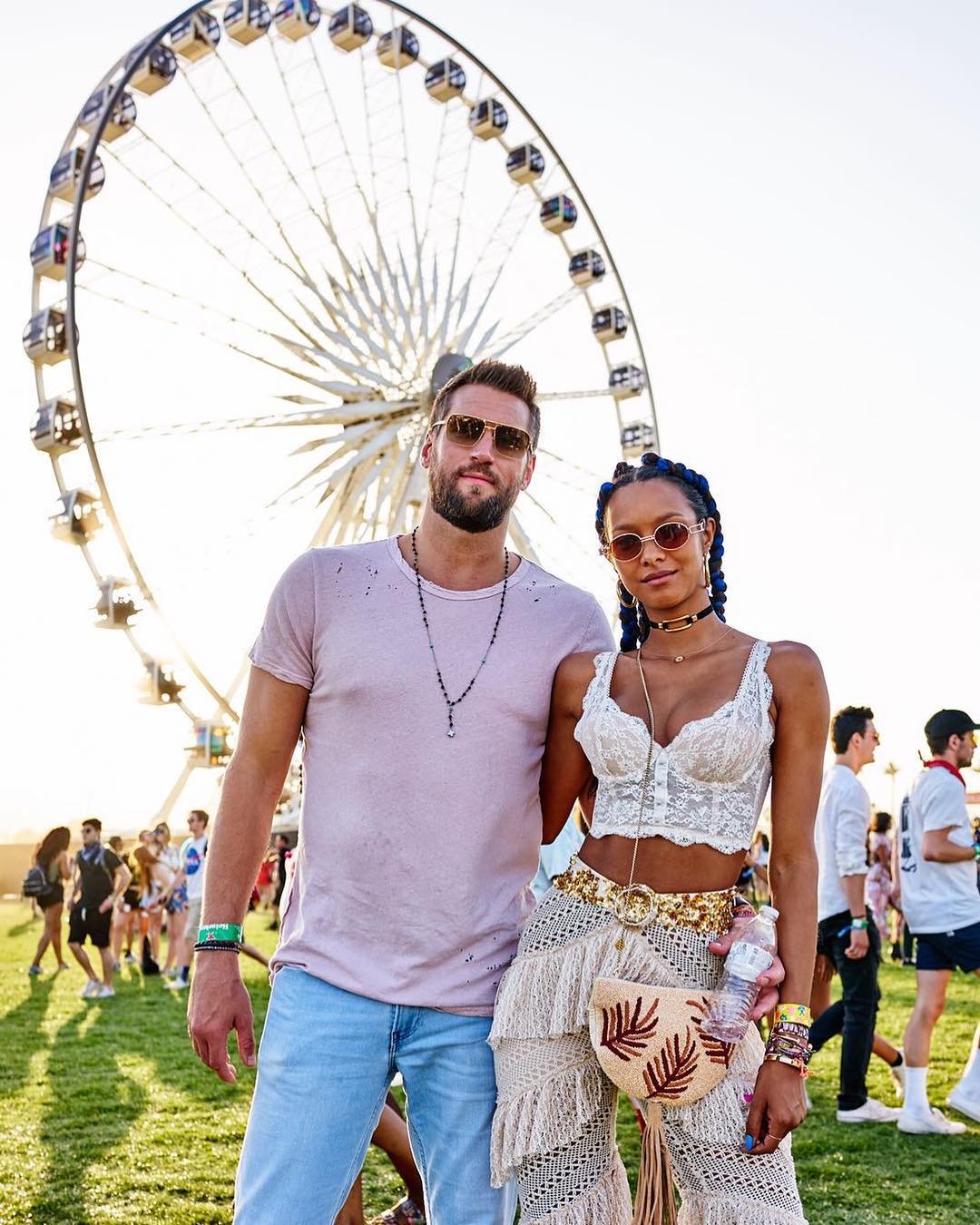 She Was at Coachella

Coachella was the biggest it’s ever been this year (thanks to Beyoncé). And it’s no surprise that Ribeiro and her boyfriend were there, along with all the other celebrities.

She was also there with fellow Victoria’s Secret models Jasmine Tookes and Sara Sampaio.

We wonder if they freaked out when they saw Beyoncé on stage. They probably did. (Let’s be honest, Queen Bey simply owned Coachella this year!)

Ribeiro has been involved in some of the best photo shoots, runways, and campaigns in the world. She’s worked with huge designers such as Chanel, Louis Vuitton, Dolce & Gabbana, Gucci, Versace, Marc Jacobs, and Shiatzy Chen.

The model has also had her pictures taken for Italian, German, American, and Brazilian Vogue. 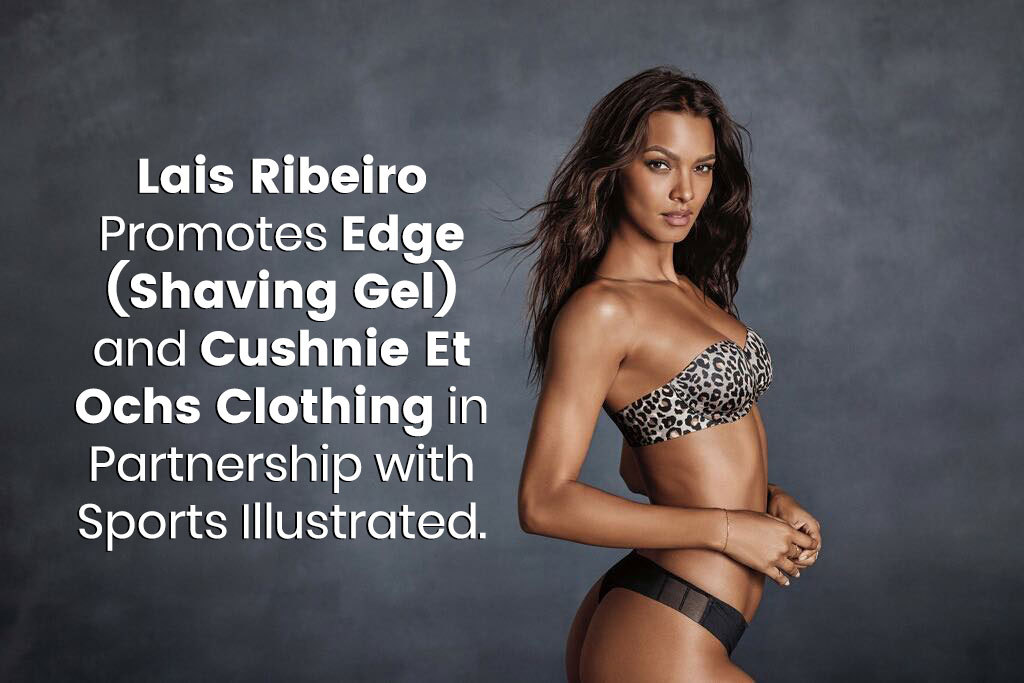 Anyway, if you’re an Instagram addict like us and are looking for the best celebs to follow, Lais Ribeiro’s account will not disappoint. If nothing else, you’ll get an inside look at what goes on in the life of this popular model and get to gawk at the beautiful angel she truly is!