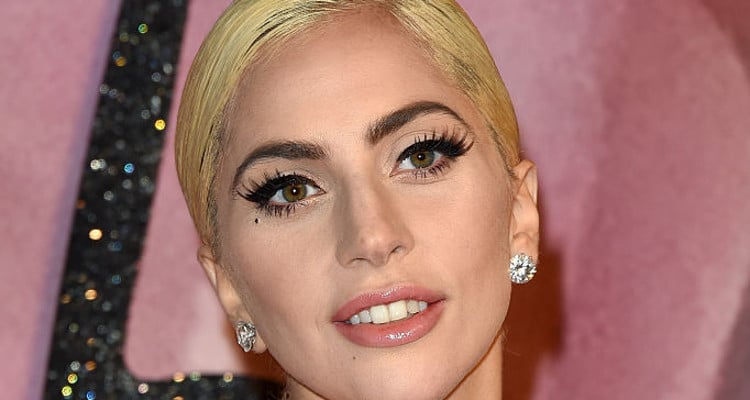 It takes a lot of courage to admit that you have mental illness. Lady Gaga has gone one step further by writing an open letter, where she encourages other victims of Post Traumatic Stress Disorder to speak up, and seek help to get better.

Mental illness is a terrible affliction that millions of people suffer from. Any form or degree of it can have negative effects and makes it almost impossible to live a normal life. Most people are too ashamed to reveal that they suffer from some kind of mental illness, but Lady Gaga is not one of them. Not anymore. A couple of days ago, Lady Gaga disclosed that she is suffering from Post Traumatic Stress Disorder (PTSD). It took an amazing amount of courage for her to discuss her struggles to millions of people. Now, Lady Gaga has written an open letter about her battle with PTSD and how she has to cope with it.

Every Day is a Struggle

In the open letter, Lady Gaga writes about her struggles to do even the simplest of things. She says that things other people might find easy to do are extremely difficult for her. Things like leaving her house, or being touched by fans of her music. She has written about how she carries over the pain from events that have happened earlier in her life, and how the pain can be triggered by small occurrences. Lady Gaga reveals that she asked for relief and balance on her tours, but those requests were ignored. All the stress and pain built up, and matters came to a head at the Born This Way Ball, after an overworked Gaga was injured. 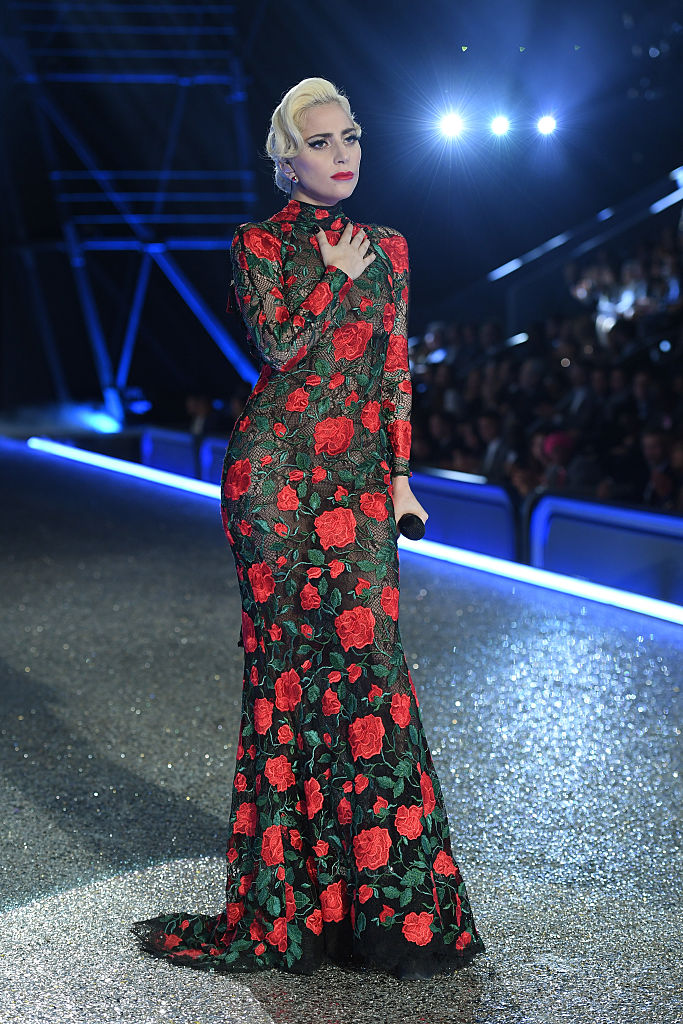 Love Will Keep Her Strong

She has revealed that she also suffers from a condition called “dissociation” where she cannot relive the pain. When the memory of her trauma comes flooding in, her response is to look off and stare in a glazed over state. Her mind gets stuck when this happens and she is paralyzed with fear. Gaga says that she has been able to power through and is trying to recover only because of the incredible amount of love and understanding she has received from the people around her. She credits her team, family, friends, her doctors, and her numerous fans for supporting her and being there for her when she needs them.

Words are the Best Medicine

Lady Gaga’s advice to people all over the world who suffer from PTSD is that they should express their pain and feelings. They should talk about it to people who care about them. She says that “the most inexpensive and perhaps the best medicine in the world is words.” It takes a brave soul like Lady Gaga to encourage others while she is suffering. We wish her well and hope that she finds her cure.