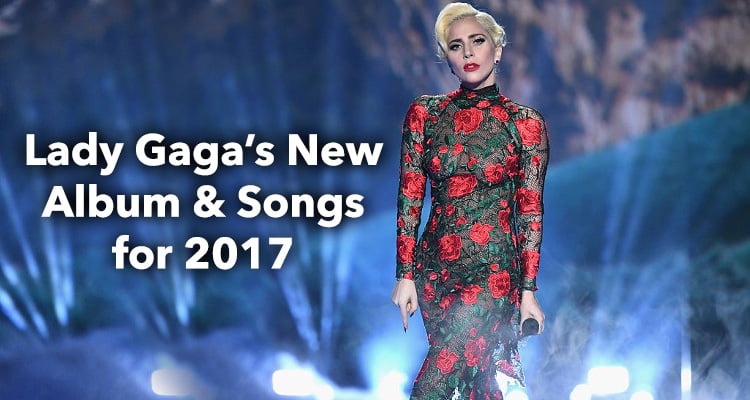 Lady Gaga has hit the studio recently, making everyone wonder if she’s recording a new album. Her last album, Joanne released in October 2016 and though it hasn’t been that long since we’ve seen new music from her, fans are eagerly awaiting more material from Mother Monster.

It hasn’t been a few months since Lady Gaga released her fifth studio album, Joanne. The album has topped charts in the U.S. and worldwide but it looks like the pop sensation’s shining moment will be performing at the Super Bowl’s half-time show on February 5th. While everyone is eager to watch her Super Bowl performance, Little Monsters everywhere were even excited when news surfaced about Lady Gaga’s new album in 2017. It looks like she’s been recording some new songs in the studio, raising speculation of a follow-up to Joanne. But is there a new Lady Gaga album releasing in 2017? Here’s the buzz on Lady Gaga’s upcoming music.

A few days ago, R&B producer and songwriter, Brian Kennedy posted a photograph on Instagram with Lady Gaga and country songwriter, Dallas Davidson. It was both Kennedy’s and Gaga’s first recording session of the new year. So, Little Monsters may have a reason to be buzzing.

A few days later, Forbes wrote an article about Lady Gaga performing at the Super Bowl LI halftime show. The Poker Face songstress will join a long list of artists to perform at the Super Bowl, who will not be paid for their show. But nevertheless, it remains one of the most prestigious marketing stages for them. With millions of viewers watching the Super Bowl, payment comes second to the valuable exposure. The Super Bowl does, however, take care of the performance’s production cost.

The article’s main focus was Gaga’s Super Bowl show, and it previously included that she had a new album due in October 2017. That set off speculation of a new Gaga album being underway. However, Forbes later corrected the article and published this statement at the end of it.

“Correction: This article previously stated that Lady Gaga will release a new album in early October 2017. Gaga has not announced a release date for her next album.”

So, all that excitement was for nothing! It’s highly unlikely that Gaga will begin a new album right now. Especially while she’s still promoting Joanne, which was released less than a year ago.

Lady Gaga is Working on A Star is Born

Though a new album is unlikely, Gaga has been in the studio with Kennedy, a producer famous for his work with Rihanna and Dallas Davidson. He is the producer behind country musicians like Luke Bryan and Blake Shelton. Instagram users flooded the post wondering if Lady Gaga is going for an R&B, country, or pop feel to her new music. 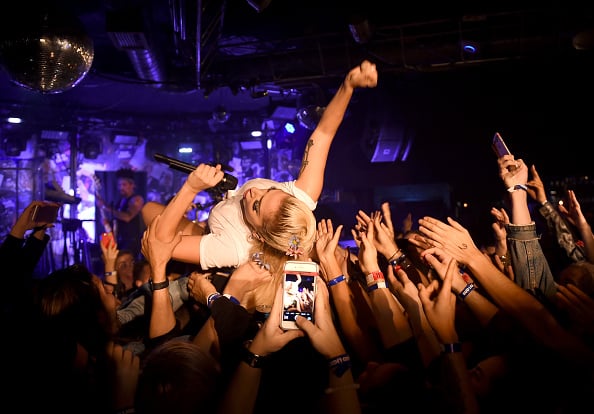 Some fans might have hit the nail on the head with speculations that Gaga is working with the producers on the original soundtrack for A Star is Born. The movie is a remake of the 1954 musical by the same name. Bradley Cooper will make his directorial debut with this film, in which he co-stars alongside Gaga. Deadline reported that Beyoncé was the original choice for Judy Garland’s iconic role, but things didn’t work out and Cooper sought out Gaga instead. 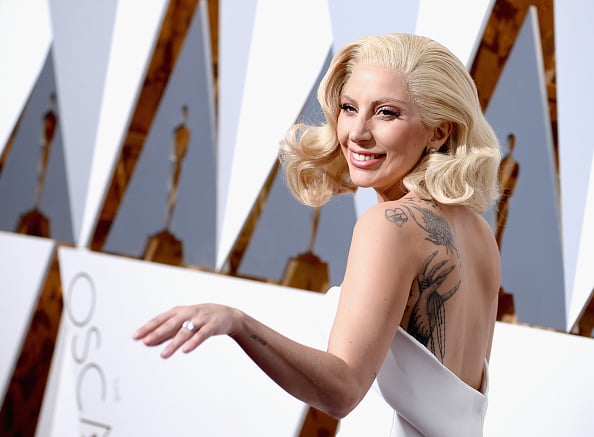 Besides being a Grammy Award-winning musician, Gaga showed her acting chops and won a Golden Globe for her role in American Horror Story. A Star Is Born will be Gaga’s first studio-starring role, and she will also compose the music and score for the musical remake. Warner Bros. has green lit A Star is Born, and filming will begin next year.