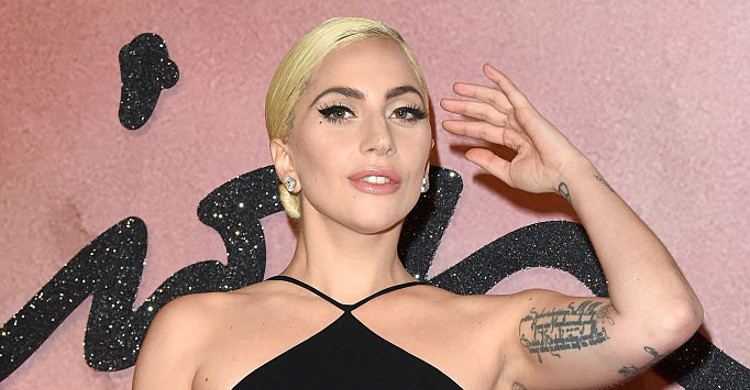 Not only did Lady Gaga impress the world with her brilliant performance at Super Bowl LI, she also dropped the news we all have been dying to hear. Lady Gaga announced her world tour after her Super Bowl performance. We have everything you need to know about Lady Gaga’s Super Bowl announcement.

Millions of people tuned into Super Bowl LI and saw Lady Gaga’s Super Bowl halftime show. Not only did we get to see her astonishing performance, but she also told fans about her upcoming tour. 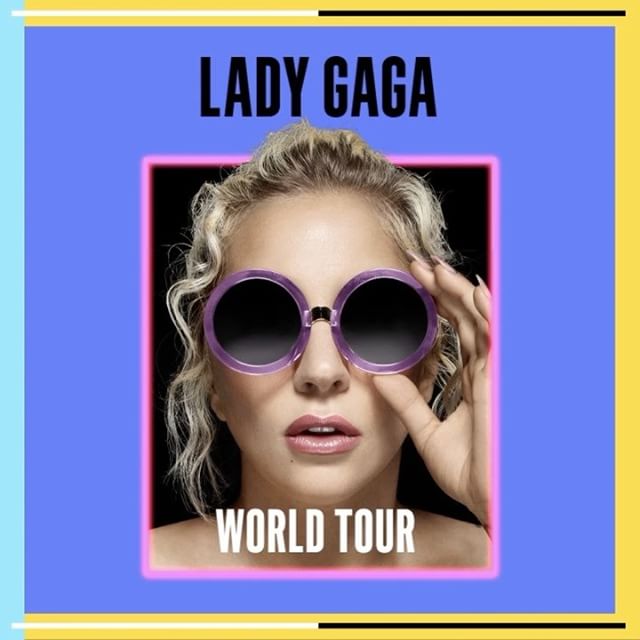 On Lady Gaga’s Instagram account, the star posted a teaser about her tour. The world will promote her latest and fifth album Joanne. No further details about Lady Gaga’s tour dates in 2017 or when Lady Gaga’s tour tickets will be on sale have been disclosed.

According to sources, Lady Gaga’s tour tickets will sell fast, and could become one of her most financially successful tours. Before this announcement, Lady Gaga went on a Dive Bar Tour, to support and promote Joanne. About Lady Gaga’s upcoming tour, she released a statement saying, “My first performances were in dive bars in New York City and around the country, so working with Bud Light to go back to my roots to perform songs from my new album Joanne is such an exciting way to connect with my fans and share this music with them for the first time.”