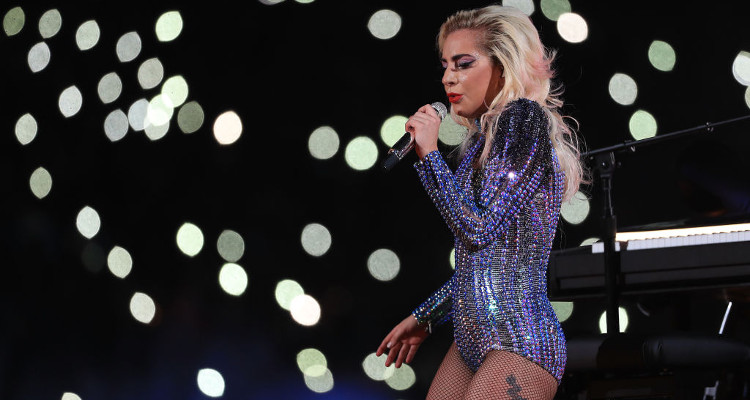 Lady Gaga wowed millions of viewers at the Super Bowl halftime show last night. Her performance was packed with death-defying stunts, heart-pumping renditions of her most popular songs, and of course, Mother Monster’s incredibly unique style.

The New England Patriots defeated the Atlanta Falcons during the Super Bowl on Sunday night in a nail-biting game, but it might be possible that Lady Gaga stole the show. The audience at the NRG Stadium in Houston, Texas and the millions of viewers watching the game at home were treated to a spectacular performance by mother monster. Dressed in her signature style, Lady Gaga put on a dramatic show, from leaping off the stadium’s roof to giving a shout-out to her own parents. Watch the video of Lady Gaga’s Super Bowl 2017 halftime show here. It’s a performance worth watching!

During the Super Bowl LI halftime show, Lady Gaga performed a few of her classic hits, as well as a couple from her latest album, Joanne. Her performance, which involved leaping off the stadium’s roof, also sparked plenty of new memes. Nevertheless, it was an amazing spectacle that had everyone in that stadium on their feet!

Gaga said she would headline the stage by herself, ending the Super Bowl tradition of inviting guest performers with the main artist. If you want to watch Lady Gaga’s halftime show online, the NFL has made it easy for you. The entire performance and more highlights of last night’s game can be watched on the official NFL web site. They also tweeted a video of Lady Gaga’s entire performance on their official Twitter page and uploaded the video to YouTube. Check out Lady Gaga’s performance below:


Lady Gaga Descends from Above

Lady Gaga kicked off the Super Bowl halftime show with her own rendition of God Bless America, and she sang it atop the roof of the NRG Stadium! Clad in a dazzling silver number, Gaga sang as hundreds of drones formed the American Flag with lights behind her, before leaping from the roof and descending onto the stage.

She then broke into a 13-minute set of her greatest hits, starting with “Poker Face” on top of a towering structure built on the stage. She then went about a meticulously choreographed performance of “Born This Way,” which many believe that (along with reciting a line from the Pledge of Allegiance) was Mother Monster making a political statement. After that, she sang her 2009 collaborative hit, “Telephone,” but without Queen Bey.

About half-way through her performance, Gaga strapped on a keytar and sang one of her biggest breakout hits, “Just Dance.” She then ran through the crowd to a grand piano on a perch to perform “Million Reasons” from Joanne, during which she gave a shout-out to her parents.

To end the magnificent performance, she stripped off the top of her silver-sequined bodysuit and emerged wearing bedazzled football shoulder-pads. Gaga raced back up to the platform to deliver the grand finale with her smash hit, “Bad Romance,” as her dance troupe followed the same moves in unison on the stage below. For the perfect dramatic finish to her performance, Gaga and her dancers ran up a silver staircase, ending the set with a Mother Monster-style mic-drop, and her once again leaping off the stage to catch a football.