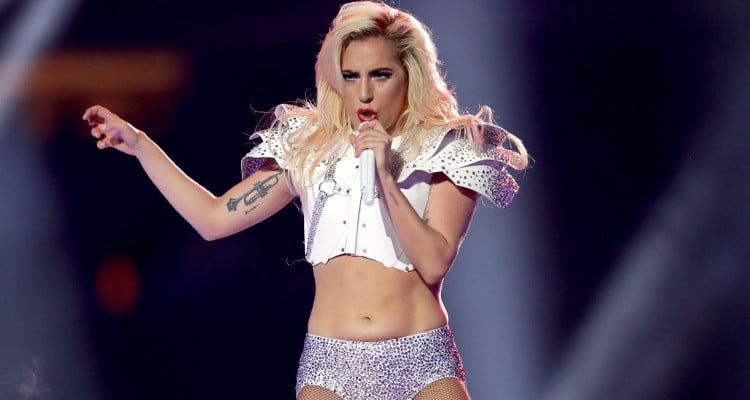 During her Super Bowl performance, Lady Gaga was heavily criticized and body shamed after sporting a crop top. However, she hit back against the haters with the perfect reply. Check out what she wrote on her Instagram post.

It’a no surprise that celebrities are often criticized about their body in the media, as well as online. While some decide to take a stand, others just ignore the hate. Body shaming, whether or not it is aimed at a celebrity, is one of the reasons why many people have body image issues. The latest star to be under the shaming spotlight is Lady Gaga.

During Lady Gaga’s Super Bowl performance, she showed off her figure in a number of different outfits, including one with a crop top, shoulder pads, glittery bottoms, and knee-length boots. Instead of commenting on her singing, dancing, or her costume changes, many were commenting on Lady Gaga’s stomach.

Though her power-packed performance was praised by most, others were busy being critical about Gaga’s body, and haters took to social media to make fun of the 30-year-old star’s weight. Tweets rolled in about how Lady Gaga should lose some weight, with people suggesting she do sit-ups. Ouch!

However, this criticism did not go down well with Lady Gaga fans, who they quickly came to her defense. Many of her fans commented on how beautiful Gaga looked, and praised her for performance, and more importantly, her confidence.

Lady Gaga decided to stand up against haters with the perfect response. She posted a photo of herself during her Super Bowl performance, and captioned it, “I heard my body is a topic of conversation so I wanted to say, I’m proud of my body and you should be proud of yours too. No matter who you are or what you do. I could give you a million reasons why you don’t need to cater to anyone or anything to succeed. Be you, and be relentlessly you. That’s the stuff of champions. thank you so much everyone for supporting me. I love you guys. Xoxo, gaga.” 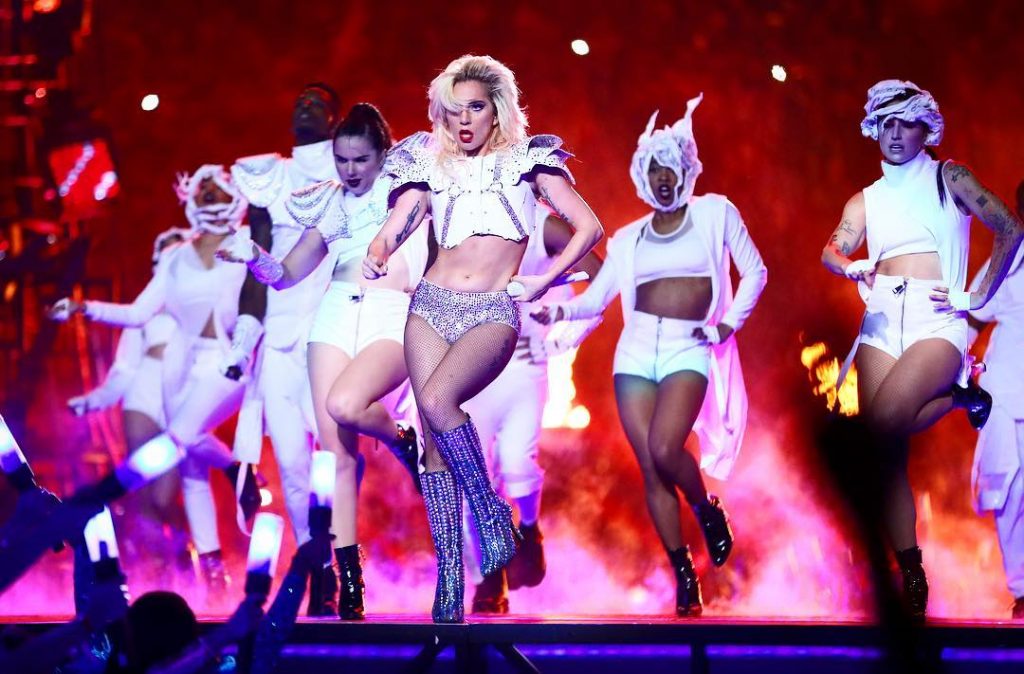 After the Super Bowl, Lady Gaga took to Twitter to announce her world tour. The 48-date tour includes stops in North America, Europe, and Brazil. Her tour will begin on August 1 in Vancouver and will end on December 14 in Salt Lake City.

Just two days after her brilliant performance at the Super Bowl, Lady Gaga’s music sales and streaming stats soared. According to sources, she had roughly 125,000 song downloads and sold more than 23,000 albums on Sunday (February 5). There is also news that Lady Gaga and Metallica are performing together at the 59th Grammy Awards on February 12! That’s one mash-up you won’t want to miss!