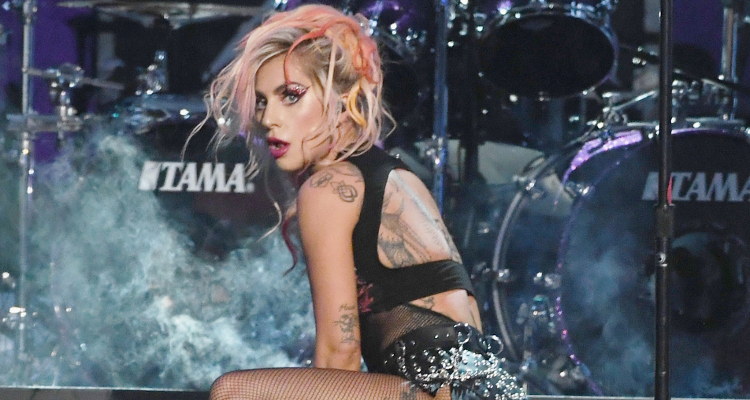 Your Friday evening will be filled with fun and excitement —especially if you watch RuPaul’s Drag Race. The show follows drag queens as they compete for the title of “America’s Next Drag Superstar.” Season 9 premieres on March 24 and judges, RuPaul and Michelle Visage will be joined by Lady Gaga.

Logo TV ran the #DragRaceGoesGaga campaign, asking fans to post their favorite Lady-Gaga inspired looks on Twitter or Instagram to promote the upcoming season. The winner of the contest will be announced via Facebook before the show starts.

Besides making an appearance on the show, Lady Gaga is in the news after her ex-fiancé, Taylor Kinney opened up about his breakup with the singer, and referred to his dating life saying, “I live vicariously through my [Chicago Fire] character.” Currently, Gaga is dating talent agent, Christian Carino.

During the season premiere of RuPaul’s Drag Race, Lady Gaga will first appear as a Gaga impersonator. In Logo’s latest teaser of Lady Gaga’s entrance, the singer enters the room with the other contestants who have no idea who she is.

One contestant is heard saying, “‘That’s a damn good Lady Gaga impersonator.” Nina Bo’nina Brown, another contestant, was a little stunned and asked, “Is it time to go home?” We wonder how long it takes for the drag queens to realize that it is actually Lady Gaga!

When RuPaul was asked if they are planning something unique in season 9, she said, “Well, first of all, Gaga is there which is a win for everyone. She has always been a great supporter of people who dance to the beat of a different drum. She is someone who got her start in the Bohemian village club culture, and I really believe that nobody was happier for her to be there than she was. She was truly in her element. Aside from the opening show, the idea that through the course of this series we have been able to launch the careers of more than 100 drag queens who are amazing, courageous creatures. They then go on to inspire other people around the world, and I think that’s really what I am most proud of with season 9.”

Lady Gaga even gave a pep-talk to the contestants saying, “When you’re having a bad day, just remember that I was nobody, and then I became somebody one day.” Gaga continued, “And it’s the same right here.” RuPaul’s Drag Race premieres on March 24, 2017, at 8:00 p.m. EST on VH1.