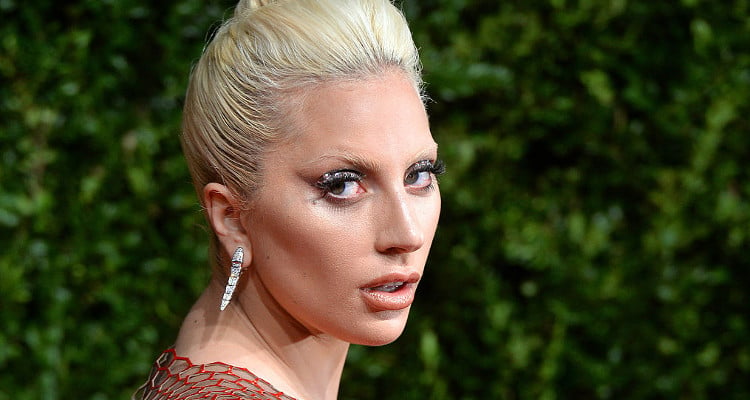 Lady Gaga has a new man in her life, talent agent Christian Carino. While she doesn’t really speak about him, their PDA has certainly proved that actions speak louder than words. We are taking you for a stroll down memory lane, as we go through Lady Gaga’s dating timeline.

Since Lady Gaga is such an interesting and exciting person, it’s no wonder that Lady Gaga’s dating timeline is no different. Fans who were sad that her five year relationship with Taylor Kinney was over need not be worried about Lady Gaga’s love life. Mother Monster has found love with a new man, a talent agent named Christian Carino. The news has been confirmed by US Weekly and People, and the singer’s fans are ecstatic for her! Who is Lady Gaga dating? We have the details about Lady Gaga’s boyfriend in 2017, right here.

Lady Gaga’s boyfriend works for Creative Arts Agency (CAA). Christian Carino is no stranger to celebrities, as he has managed artists like Jennifer Lopez, Margot Robbie, Johnny Depp, and Justin Bieber among others. Impressive, isn’t it? The lovebirds were spotted at the Super Bowl this year when Lady Gaga put on a spectacular halftime show. Though they had not officially announced their relationship at the time, their closeness was apparent when Carino was caught on camera kissing Lady Gaga!

She’s Keeping Him to Herself 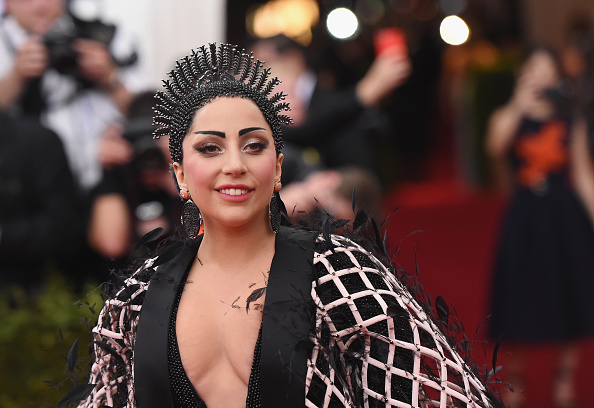 Lady Gaga is trying to keep her latest relationship under wraps. When she was asked if there was a man in her life, she replied “I don’t know! You know I don’t talk about my love life. I’m really red. I’m really red and it doesn’t go with my outfit.” The “Million Reasons” singer is known for keeping her relationships on the down low —at least until they become serious. Though she met her ex-fiancé while shooting the music video for “You and I,” Lady Gaga and Taylor Kinney’s relationship wasn’t confirmed until months later, after speculation arose.

From Courting to the Courtroom 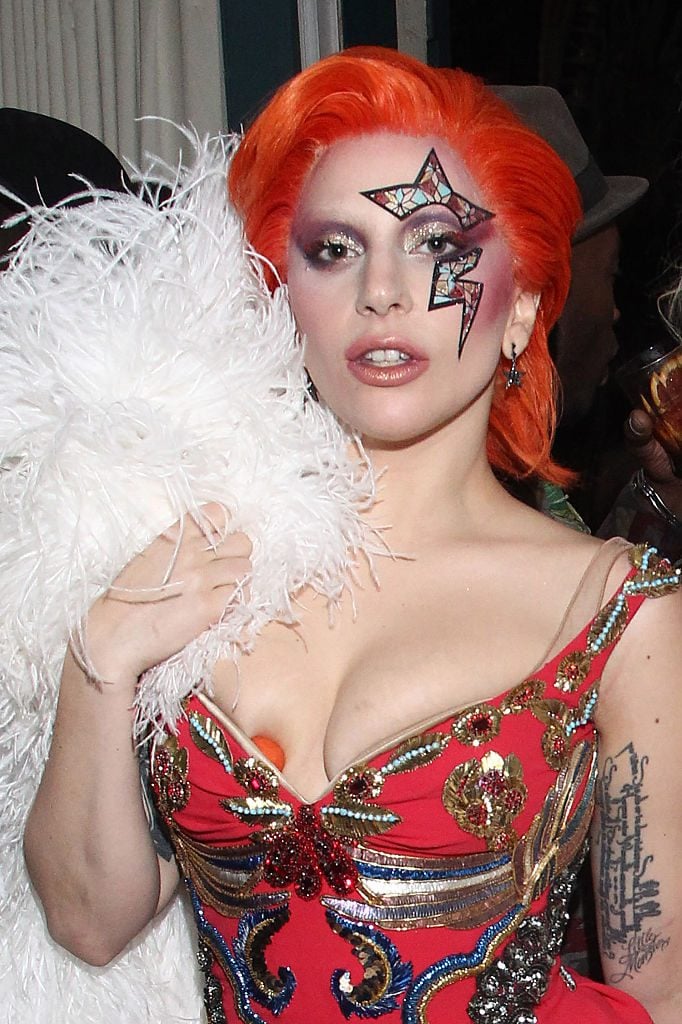 Lady Gaga has quite the gallery of exes, so far. Long before she was engaged to, and split up with, Taylor Kinney, a certain gentleman named Rob Fusari was in her life. Fusari is a record producer and songwriter, who knew Lady Gaga when she was still relatively unknown, and claims that he helped her secure a record deal when she was just 23 years old. This relationship ended badly with Fusari and Lady Gaga going to court, as Fusari claimed the singer did not compensate him for co-writing songs, coming up with her stage name, and helping her get a record deal.

Branching Out of Showbiz

Bar owner, Lüc Carl had an on-again off-again relationship with the singer over a period of six years. She adored Carl and never hid her feelings for him. After their breakup, Gaga admitted, “I’ve never really loved anyone like I loved him. Or like I love him.That relationship really shaped me.” After songs like “Judas” and “LoveGame” reportedly written about him, Carl was motivated to lose weight. He documented his journey in the book, The Drunk Diet: How I Lost 40 Pounds…Wasted. About his inspiration for the memoir, Carl said, “I was happy for her, of course, but I didn’t need my ex shoved down my throat I basically had no choice but to run. And run I did.” 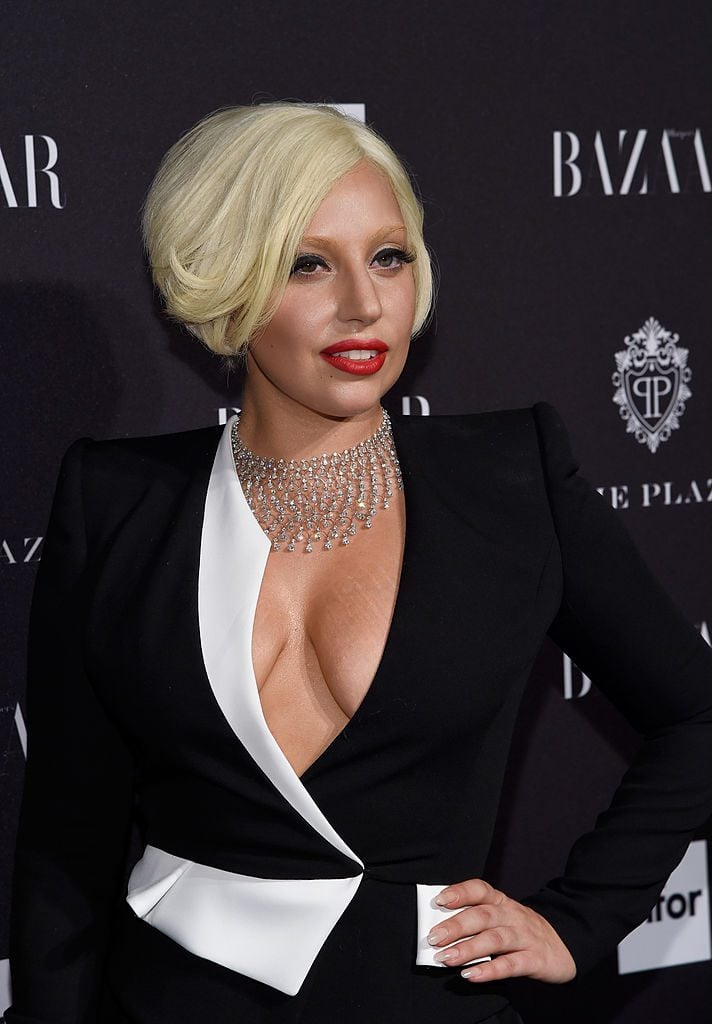 Lady Gaga also had a very public romance with entrepreneur, Speedy Gonzales in 2009, but split from him within a year. While she told the media that she was heart broken, Gonzales claimed that Gaga was in the wrong, claiming she kissed another man while they were still dating!

Not Just Another Love Story

One relationship that Lady Gaga really cherished was the one she had with the creative director of Haus of Gaga, Matthew “Dada” Williams in 2009. She broke off it off with Williams when she realized that they had a very strong creative connection, as she didn’t want to trivialize and make their relationship just another love affair.

Coming out as Bisexual 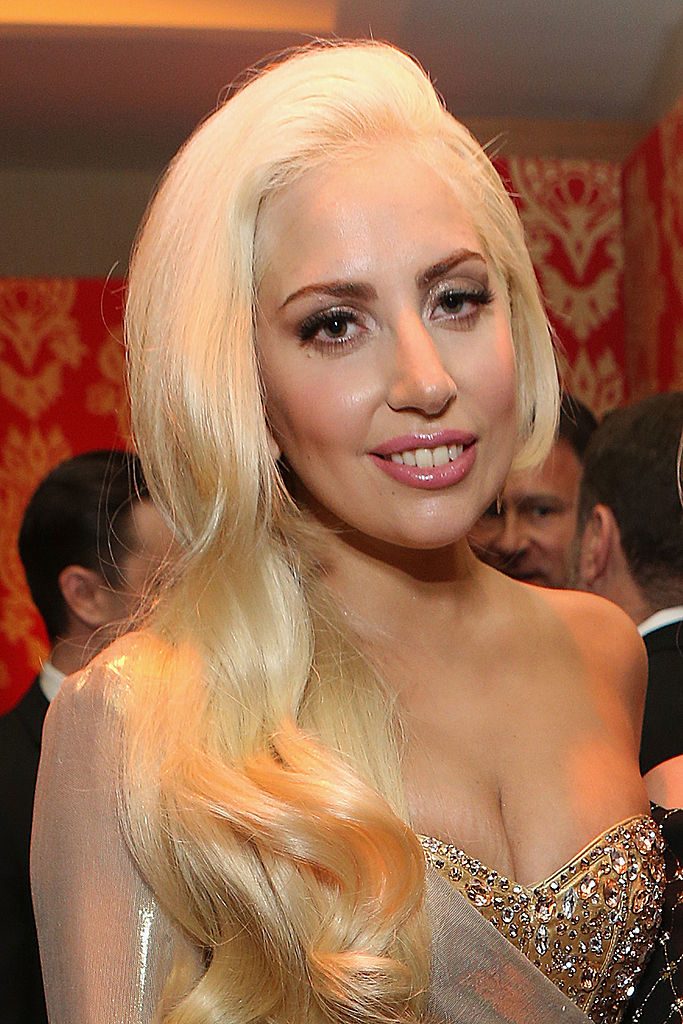 After the success of her hit “Poker Face,” many wondered whether Lady Gaga had been in relationships with women.  In 2010, she revealed in an interview with Barbara Walters that she is bisexual saying, “I have certainly had sexual relationships with women, yes.” Though she has not mentioned any names of the women she has been with, Lady Gaga has spoken out about her bisexuality, and is an outspoken advocate of LGBTQ rights.

Hoping it Works Out

Though both Lady Gaga and her boyfriend, Christian Carino have yet to talk about their relationship to the media, surfaced pictures of the couple getting close have us believing they are still going strong! With the stress and controversies that has been clouding Lady Gaga in the last few years, it’s time she found someone who makes her happy. Here’s wishing all the best to the new couple!