D.L. Hughley and wife Ladonna Hughley pose for a portrait at the 39th NAACP Image Awards held at the Shrine Auditorium on February 14, 2008 in Los Angeles, California. (Photo by Mark Mainz/Getty Images for NAACP)

You may not be familiar with Ladonna Hughley, the wife of comedian DL Hughley. But she is one amazing woman. During her marriage to the funnyman, she has had to deal with hardships her children suffered and her husband’s infidelity. Yet they have been together for 35 years where relationships in Hollywood have crumbled. And from the way DL talks about his wife, she deserves the credit for saving their marriage. Our Ladonna Hughley wiki reveals how DL Hughley’s wife saved their marriage.

Ladonna Hughley’s Father Was Part of The Great Migration

Born Ladonna Yvonne Murphy on May 1, 1962, she’s a native of California. Her parents, Annie Marie Murphy and Kenneth Ray Murphy are apparently not together.

Louisiana-born Kenneth Ray Murphy was six when he left his home state with his parents in The Great Migration. Known by a few names, The Great Migration from 1916 to the 1970s saw millions of African-Americans leave the poverty and racial discrimination they experienced in the Southern states for better economic opportunities in the north.

Murphy settled in Los Angeles in his youth, amid the second wave of the migration. He would raise a family in California, though he never returned to his birthplace until in 2018 with Ladonna’s daughter.

Annie Marie Murphy, Ladonna’s mother was an electronics instructor who trained women to assemble electronics according to NASA instructions. She was also a registered nurse.

Being raised by parents who lived through the civil rights movement has made Ladonna passionate about African-American causes. Most recently she has shown her support for the Black Lives Matter movement. 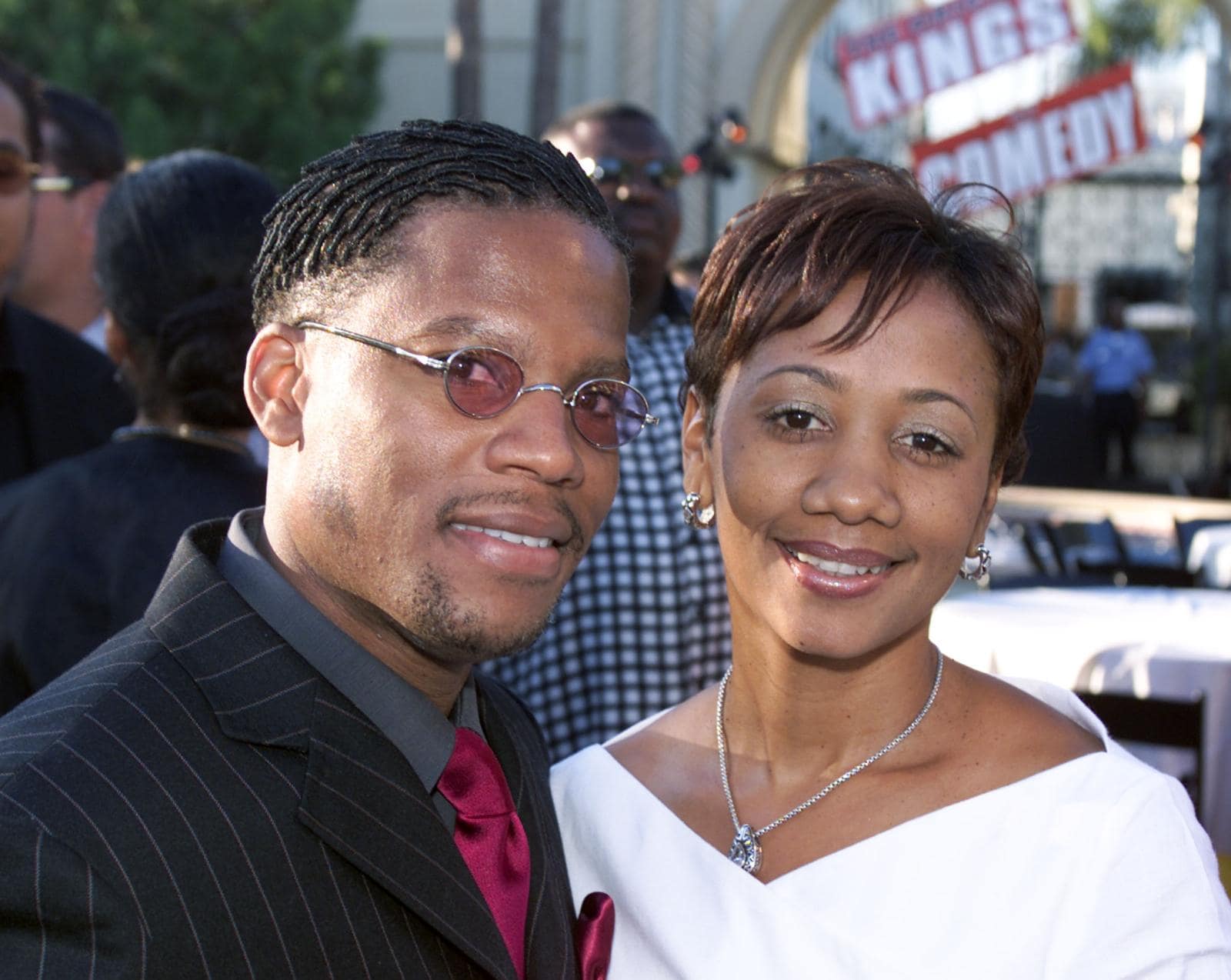 Kyle was diagnosed with Asperger’s Syndrome as a child. Learning that their son is on the autism spectrum was heartbreaking for the parents, but they came to terms with it and do a lot for their son.

DL has often spoken about raising a son who has autism. One of his fears, as most parents of young black men relate to, is that Kyle’s behavior could be misconstrued and get him killed.

The Hughleys do their best to spread awareness about autism. Ladonna has a side career as a producer with the documentary, Colored My Mind. The documentary educates on autism and how it affects families, particularly in the black community.

The Hughley’s eldest child, Ryan Shepard is a food writer now based in Atlanta with her husband, Alejandro Shepard. Tyler Hughley works for Reach Media Inc., the company behind The DL Hughley Show.

DL and Ladonna’s marriage has remained strong for over three decades despite some major drama. That also includes the comedian having an affair in his early marriage.

In a 2017 interview, DL opened up about cheating on his wife during his early career. His affair partner became pregnant and gave birth to a child but things took a tragic end.

“So I had knocked this chick up and she had the baby and the baby got killed by her boyfriend,” DL recalled. “So, it was a horrible, horrible experience. I had this baby I’m paying for. I’m a boy. I’m scared. I’m married. I’m just starting out my career, and I get a call from my boy and he said, ‘Your son is in the hospital,’ and I go… So I go to the hospital, and this boy was lying in the bed and apparently her boyfriend had shaken him and damaged his brain.”

DL was devastated by the child’s tragic death but wouldn’t come clean to his wife until much later. Ladonna though, showed unbelievable compassion for her husband’s loss.

“I knew that one day I would be man enough to tell my woman what happened,” he continued. “Finally, one day, I tell my wife. You know what she said to me? ‘I wish you would’ve told me and we could’ve went through this together.'”

The child’s mother would later run into financial difficulties. She asked DL for money, but not wanting to go behind Ladonna’s back again, he told his former affair partner she’d have to ask his wife for the money.

“So she and my wife started talking and my wife started giving her money. The condition was that she could never ask me and my wife to take care of her, so my wife took it from my allowance that I’ve never gotten back. So I don’t know if she’s still giving it to her or not. But I know that I don’t get that money anymore. And I can’t go, ‘Are you still?…’ I can’t do that.”

After DL revealed this side of his wife, his fans were in awe of Ladonna’s remarkability. It truly shows that she put in the effort to make their marriage last.