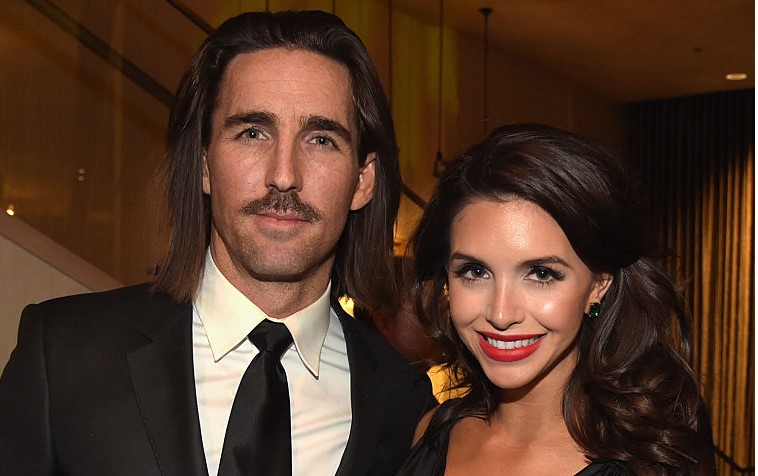 After the horrific shooting that took place at the Jason Aldean concert in Las Vegas, reports stated that singer Jake Owen was on stage before Aldean. In order to learn more about the singer, fans have been looking up Jake Owen’s ex-wife. For more information, have a look at our Lacey Buchanan wiki.

Who is Lacey Buchanan?

Lacey Buchanan’s age is 28 and she is from Winter Park, Florida. She met Owen, 36, when he was filming the music video for “Eight Second Ride,” which debuted in August 2009. She was also asked to be in his “Barefoot Blue Jean Night” video, as well. Owen proposed on stage of his hometown at a charity concert and they got married on May 7, 2012 in Vero Beach, Florida. It was a small wedding of 25 guests (family only) and it was officiated by Owen’s uncle.

“My parents have been married for 30 years and my grandparents for almost 60,” Owen said to People. “I got to witness the beauty of their relationships and learn from them. I want to reflect that in my marriage. I want to be someone my wife relies on and leans on. I want to be that man for his wife.”

She also enjoys Thai food, reggae music, fishing, and she’s a terrible video game player. Lacey Buchanan’s net worth is unknown at this time and there’s no statement from her on Jake Owen and the shooting in Las Vegas.

Lacey Buchanan’s daughter with Owen is named Pearl and she is 3 years old. Despite how much Owen thought he would be married as long as his parents, he and Lacey ended their marriage.

“I wanted to let my fans know how much I’ve appreciated their support of not only my career, but my family as a whole,” the musician said in a statement.

“Sadly, Lacey and I have decided to end our marriage. We want to focus on our daughter Pearl and make sure that she has a beautiful life with loving parents. We appreciate you respecting our privacy during this time.”

In a past interview with SiriusXM’s Storme Warren Morning Show, Owen opened up about how lonely he felt after his divorce.

“It’s been a really interesting transition,” he said. “That feeling that I was so lucky to have for a while by going out and doing what I love, playing songs, seeing the reaction of fans, getting that ultimate pleasure from them when I’m out on the road that you’re being accepted and people like your music. And [when] the weekend’s over and going home to what was even 10 times better than those feelings that I get on stage, which was walking in the front door and hearing a little girl go, ‘Daddy!’ and hearing her footsteps run.”

He continued: “And now it’s weird, man. I get home, and I’m the only person there and it’s so quiet, and it’s taken me a while to gain strength back again into knowing that I got to start rebuilding again. So I’m back on my feet. I feel really good. I know that I’m back being happy again.”

While there appears to be a few people with her name, Buchanan seems to have her own Instagram account (laceyfayeowen) and she has 11.7k followers. She was normally a private person in the past but seems to have opened up with social media, though most of her posts are of her daughter.