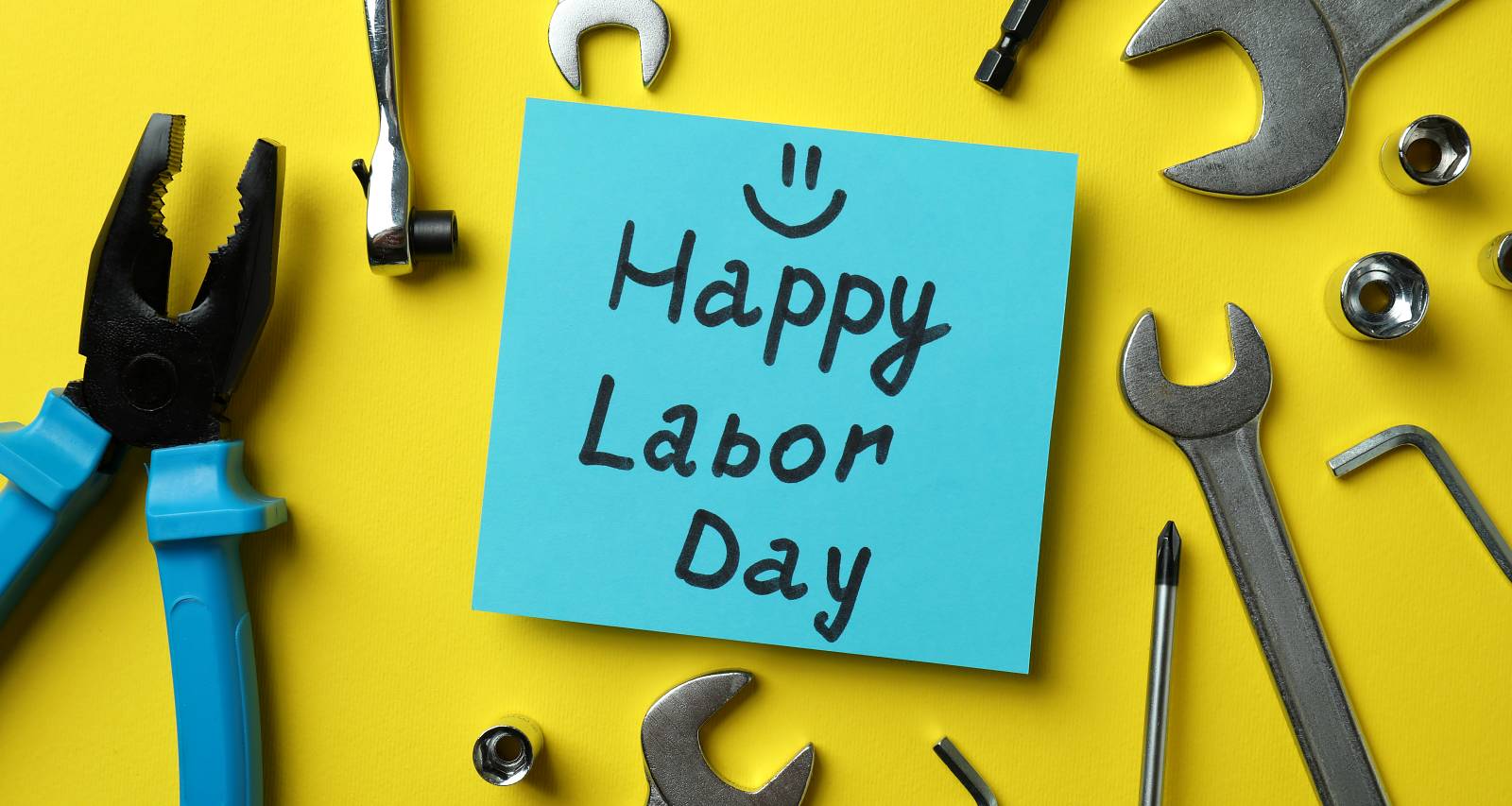 A lot of people are asking “What is Labor Day?” Labor Day’s meaning is that it is a public holiday celebrated on the first Monday of September every year in the United States and several other countries. People want to know who do we honor on Labor Day? We honor the American labor movement and the contributions workers have made to the strength, prosperity and well-being of the country. People want to know “What year did Labor Day become a national holiday?” and “Where was the first Labor Day parade held?” Don’t worry, we will tell you all the Labor Day facts that you want to know.

The first Labor Day parade was held in New York City. Labor Day became a national holiday in 1894 when it was declared an official federal holiday. People often ask “What day is Labor Day?” In America, Labor Day is celebrated on the first Monday of every September but other countries celebrate it on other days. Canada also celebrates Labor Day on the same day as the US. More than 80 countries celebrate International Worker’s Day on May 1, every year. It is the European holiday of May Day that is a tradition since many years.

The history of Labor Day is very interesting. As the trade union and labor movements grew in the late 19th century, trade unions proposed that a day be set aside purely to celebrate labor. This day was named Labor Day and was promoted by the Central Labor Union and the Knights of Labor. They organized the first parade in New York City. Oregon was the first American state to declare Labor Day as an official public holiday. This happened in the year 1887. By the time the American government declared Labor Day as a federal holiday, 30 American states were officially celebrating it.

In 1894 when some worker died at the hands of the United States Army and the United States Marshal Service, the United Sates Congress voted unanimously to approve legislation to make Labor Day a national holiday. It was signed by President Grover Cleveland and it became law. Though many countries were already celebrating May 1 as the International Worker’s Day, President Cleveland decided to avoid choosing May 1. He was worried that the observance of May 1 as the Labor’s Day would strengthen socialist and anarchist movements across the country.

The type of celebration was mapped out in the first proposal of the holiday. There would be a street parade to show to the public ‘the strength and esprit de corps of the trade and labor organizations.’ That would be followed by a festival for the workers and their families. Speeches by prominent men and women were also introduced later. We honor workers and their contributions on this day with awards and prizes being given.

Labor Day is also considered the unofficial end of summer. Many people take two week holidays ending with the Labor Day Weekend. The three days of Saturday, Sunday and Monday comprise the Labor Day Weekend. Many ‘fall’ activities like school and sports start after this weekend. In the world of fashion, Labor Day is considered the last day to wear white. Labor Day is a great time to shop with shops offering big discounts and allowances. It is one of the largest sale dates of the year, second only to Christmas season’s Black Friday. So let’s all work hard all around the year to enjoy our Labor Day.