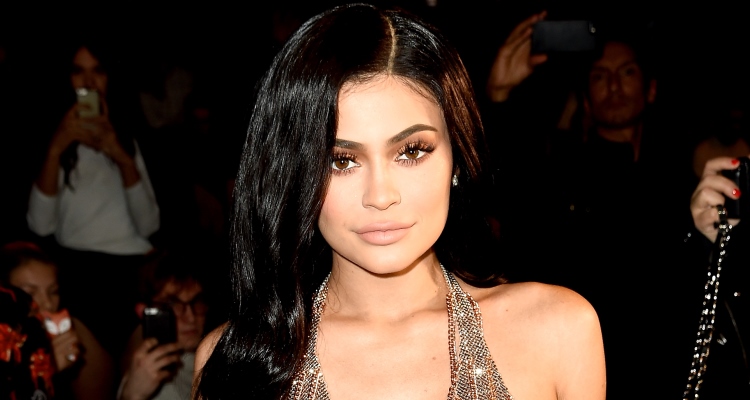 Have you been to Kylie Jenner’s Instagram lately? If not, then you’re missing out on the latest Kylie Jenner photoshoot! Fans of the Keeping Up With the Kardashians star can witness yet another one of Kylie Jenner’s sexy shoots and we have a feeling this won’t be the last of them!

The Kylie Jenner-Violet Grey cover story is worth a read, if not only to stop scratching your head from wondering how the youngest Jenner got so wealthy from her business. The 19-year-old mogul has accomplished a lot in her short time on this planet, credited mostly to her looks, her creativity, and let’s be honest, her family name. She’s accomplished so much at such a young age, it could make anyone feel insecure about their own accomplishments! And that’s the formula behind the Kylie Cosmetics Lip Kit: insecurity. Fans learned a long time ago that they could never keep up with the Kardashians, but Jenner has turned her social media accounts, and insecurities into a brand that girls can actually relate to! Violet Grey certainly took notice of her accomplishments, focusing their latest cover story on the gorgeous, young entrepreneur. Check out one of the pics from her insanely hot cover shoot! 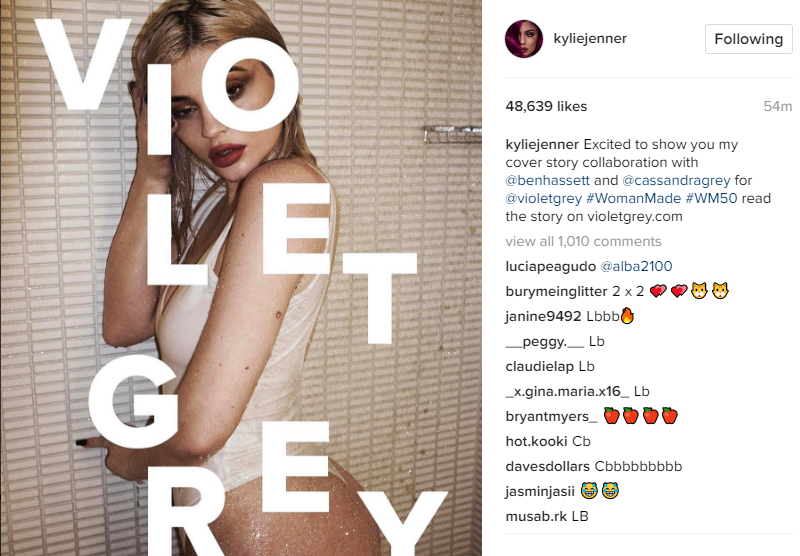 The idea for Kylie Jenner’s Lip Kit is so simple you’re probably kicking yourself for not thinking of it first! But there’s no point looking back now, because Jenner is already wealthier than she ever imagined she’d be. Kylie Cosmetics has snowballed into a global name brand, and with lips like Kylie’s, it’s no surprise. Her brand offers both matte and gloss lip kits that come in a wide variety of colors. The kit retails for $29.99 and was sold out in mere seconds when it was first launched online. Social media is the backbone of Jenner’s cosmetic empire and there’s a reason she’s known as the Kim Kardashian of her generation. She understands the need to be seen and heard on every media platform and for her, there’s no such thing as bad press. She’s not just a socialite but a businesswoman and she’s changed the beauty game for years to come.