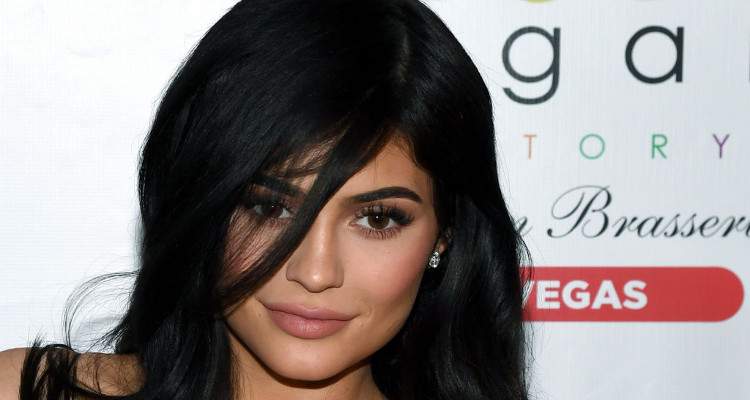 Kylie Jenner finally shared the news of her pregnancy with all her fans—and on February 1, 2018, gave birth to a beautiful baby girl! Kylie and proud papa, Travis Scott are over the moon with happiness but a name of their new little princess has not yet been revealed! People are speculating what the name of the baby will be, but right now no one is really sure. While Scott and Jenner are keeping mum, fans are busy giving their name suggestions on the latest Kardashian. Read on to find out what the options are!

The good news that the entire Kardashian clan and their numerous fans were waiting for finally arrived on February 1, 2018, when Kylie Jenner gave birth to a beautiful baby girl! Jenner opened up on Twitter and shared details about her pregnancy and the reason she kept it hidden from the limelight. On the matter of her pregnancy, Jenner said that it was “the most beautiful, empowering and life-changing experience” of her life.

What Did Kylie Jenner Name Her Daughter?

Knowing the family’s penchant for naming children starting with a “K” could be one direction Jenner and Scott could go. After all having names like Kylie, Kim, Khloe, Kourtney, and Kendall is hardly a coincidence. So, keeping a name like “Kayleigh” could very well be on the couple’s mind.

On the other hand, the new generation of kids in the Kardashian household have names like Saint, North, Chicago, Mason, Reign, and Penelope, which are far removed from the “K” alphabet, so it’s a good chance that Jenner’s baby might have a different and unusual name.

Some are speculating that the baby could well be named “Posie” because Jenner just dropped Valentine’s anniversary collection on February 5, 2018, (the same day she announced the birth of her baby to the world) of her Posie lip kits. Could Posie be the name of the little princess?

Other names that are being thrown about as possible candidates for the baby’s name are: Candy, Dolce, Heir, Majesty, Skylie, Freedom, Kristen, Ginger, Blue Honey, and Merry.

However, the name that most people are betting on is “Butterfly.” But why? Here is the evidence that people are claiming totally backs it:

People are pointing to the various nods to “Butterfly” in Jenner’s birth video, like Jenner wearing a butterfly necklace and touching it gently. At another point, Jenner previews the baby’s nursery where there is a baby book with a butterfly on the cover.

Further evidence is that Jenner and Travis Scott got themselves inked with butterfly tattoos last year in June 2017! Then there was an Instagram post where Jenner’s hand can be seen with dainty butterfly rings on it.

So, thanks to all this supposed evidence, many fans are adamant that the baby is going to be named Butterfly—or have some butterfly related name. (It really wouldn’t shock us in the least.)

It’s Kylie Jenner and Travis Scott who will have the final say in naming the baby. So, what will it be? Well, if naming the baby is anything like the secrecy of this whole pregnancy, we could be waiting a while to find out!